06:03:11, Georgia, 34° 43.556’N, 83° 50.391’W – I joined AT section hikers, Jason and Mark, on a 3-day 20 miler that began at Unicoi Gap.  The first leg of the hike was a heart pounding climb up Rocky mountain in the hot afternoon sun but cresting the top we were rewarded with a great vista view of Yonah Mountain.   With daylight slipping, we setup camp on the downside of Tray mountain.

As the evening progressed so did the consumption of free flowing spirits.  It was pitch dark when we were surprised by a couple of hikers, a Mom and Daughter, that had flown to Atlanta from Austin, Texas that morning then commissioned a taxi to the AT trail head at Unicoi.  Needless to say they were late getting up Rocky Mountain and now here they were in our campsite for the night; concluding their first of 30 days on the AT!

The next day we left our surprise guests and hiked 10 miles through the North Georgia mountain’s glorious greenery.  Sections of the trail were so lush we just had to pause and soak it in.  We were also soaking up the water.  Before heading up the last big climb of the day, a sign pointed to a water source a half mile off trail.  I volunteered to stay and watch the packs while Jason and Mark strolled off with every available container that would hold water.  About an hour later they were back and we started the steep climb.  It was a real gut burner with all the pain I ever wanted to encounter.  My beating heart felt like it was going to explode out of my chest!

We walked up on a rattlesnake coiled on the trail.  He was sounding the alarm to not come any closer but we did snap a few photos before cutting a path around him.  People think bears are the dangerous wildlife on the Appalachian Trail but I say it’s the rattlesnakes.  Bears are naturally shy and will runaway when you make a lot of noise.  Rattlesnakes, however, coil up and defend their position.

The end of day 2 on the AT trail found us camping on a mountain top with a kickass vista. Other hikers, including “Mom and Daughter”, we’re camping at a shelter we decided to pass by.  We had a great view of the mountain range as the night fell.  Then out came the stars.  Sometimes it pays to go just a little bit further.  The next day we had a short 3 miler to Dick’s Creek Gap to complete the journey. 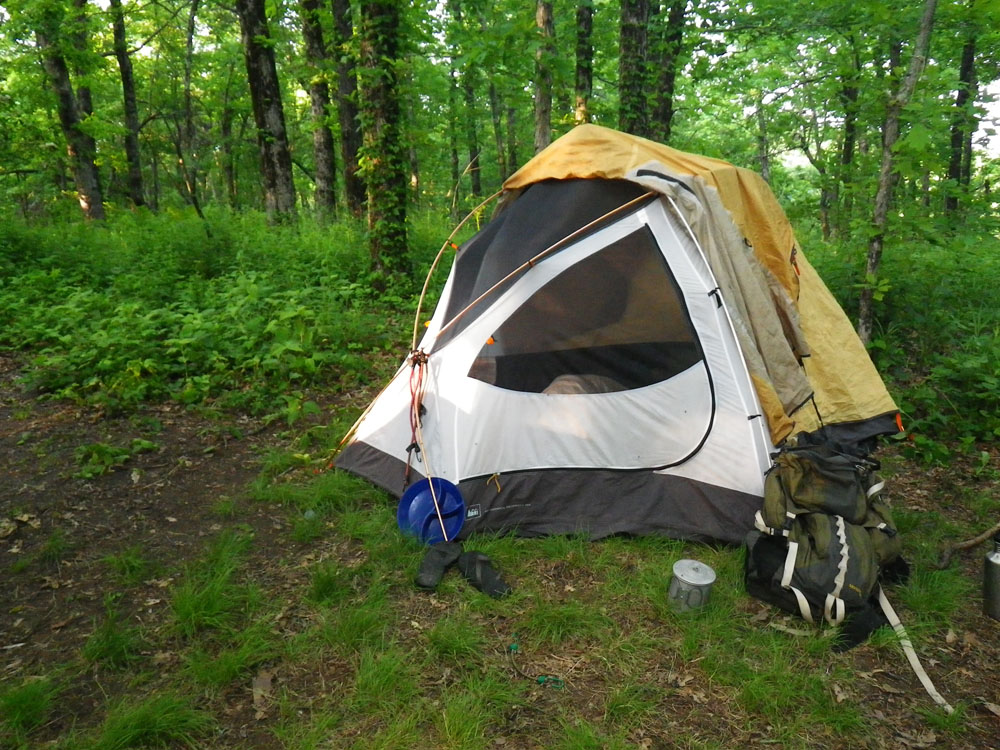 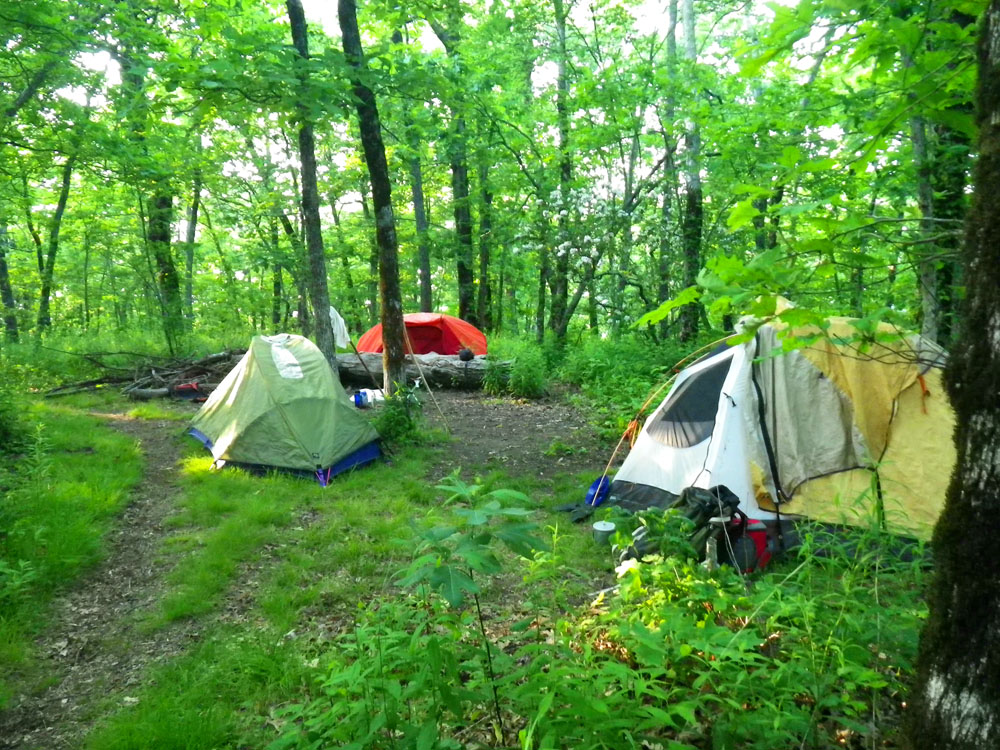 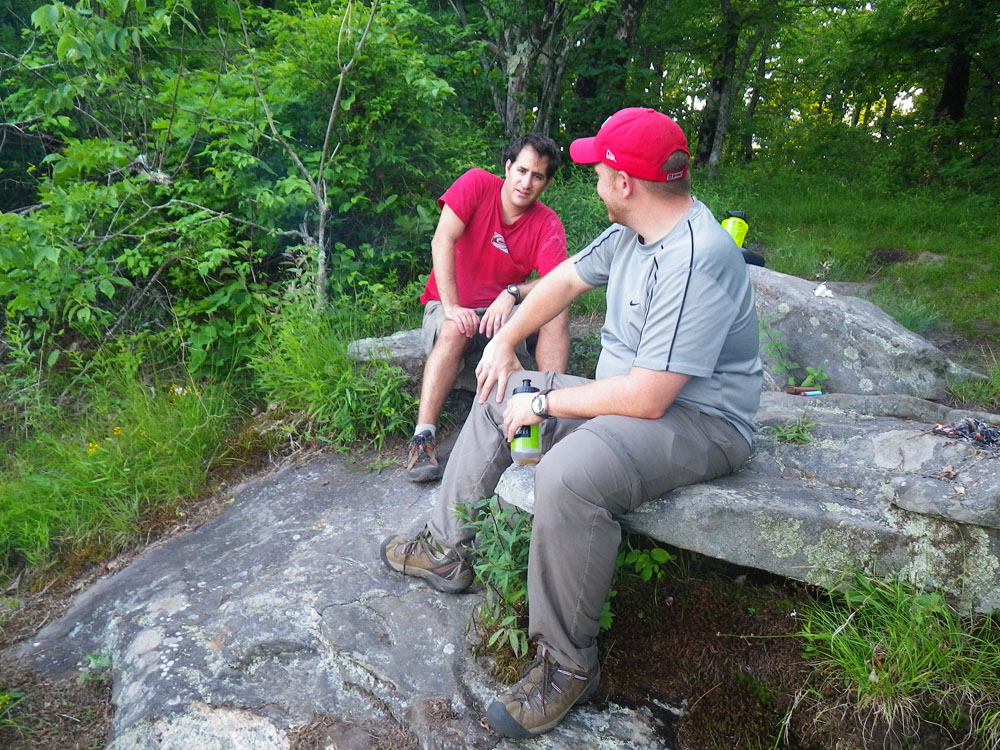 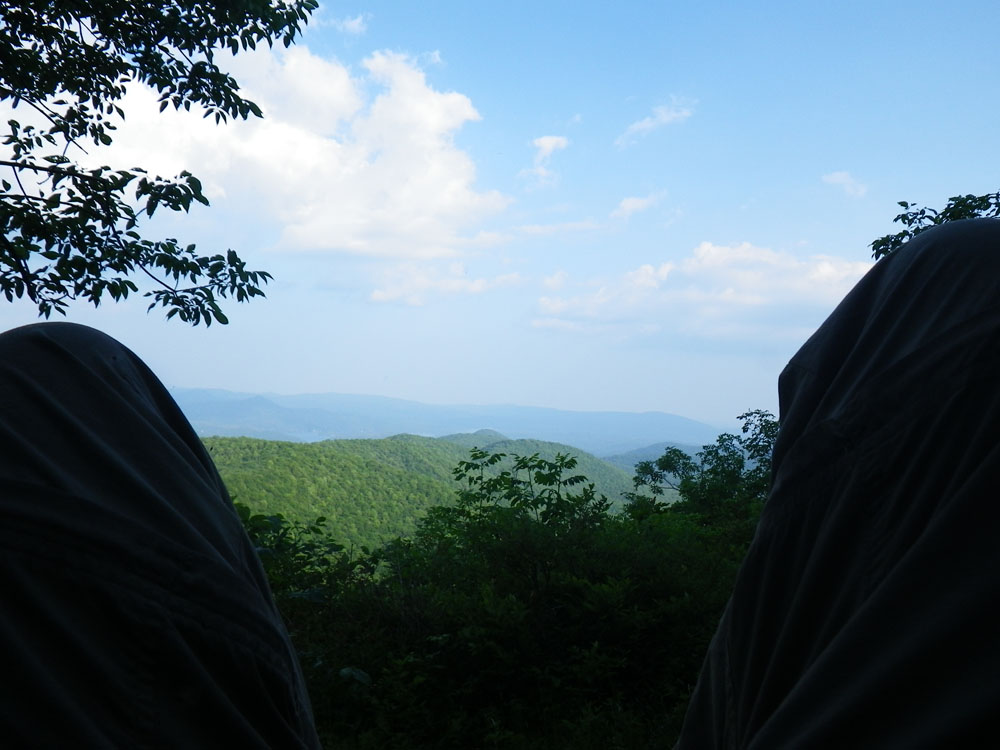 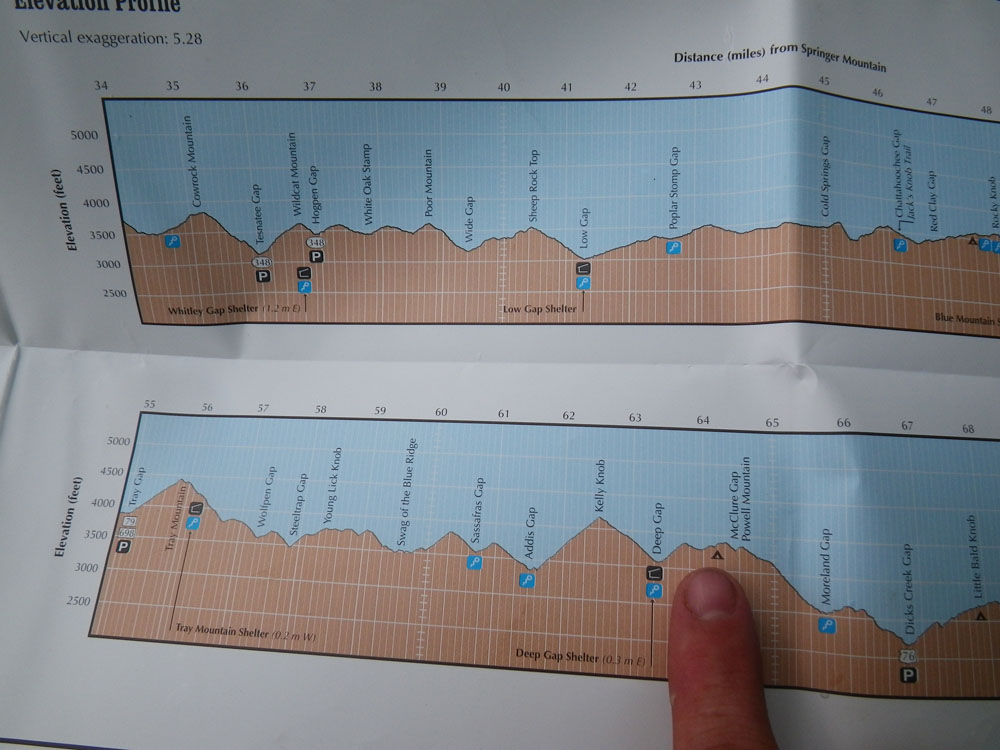 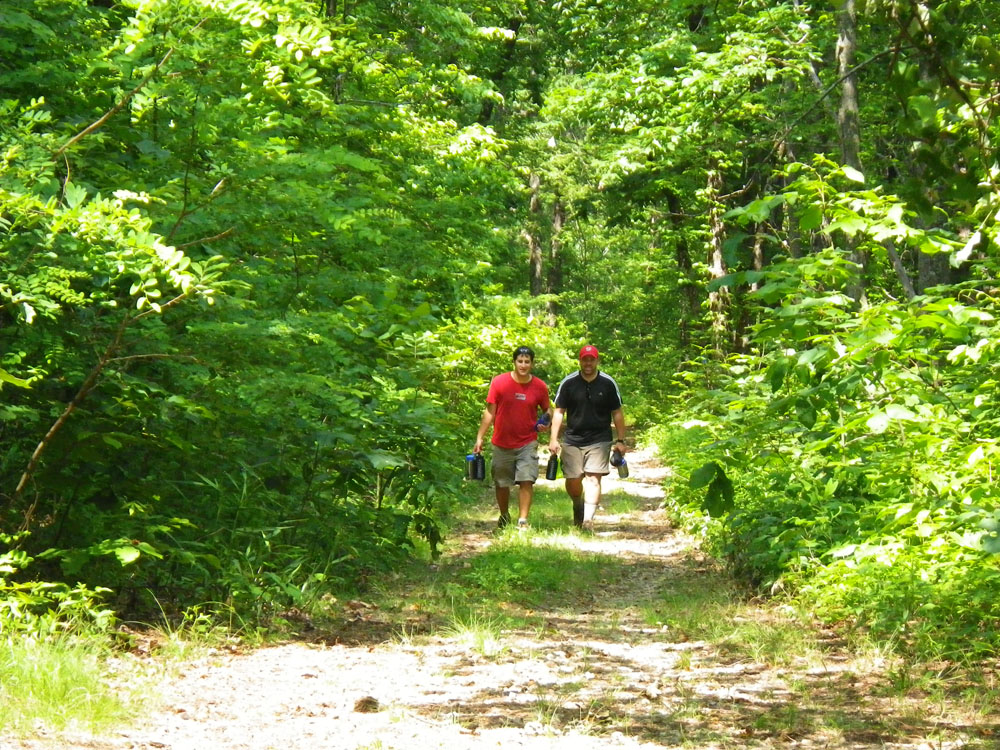 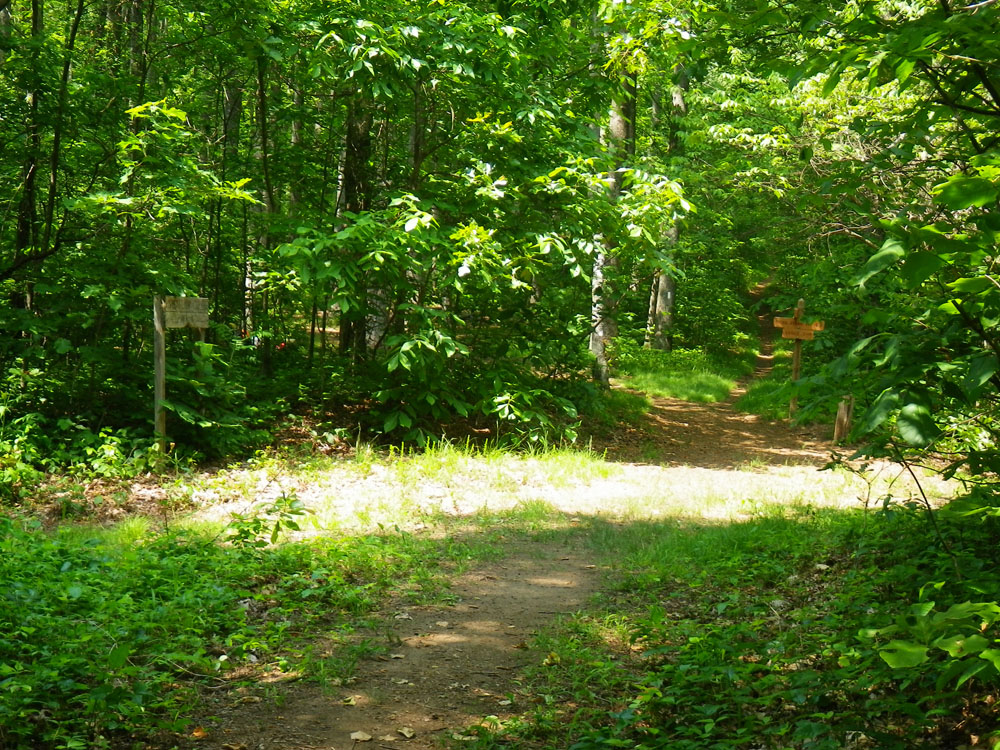 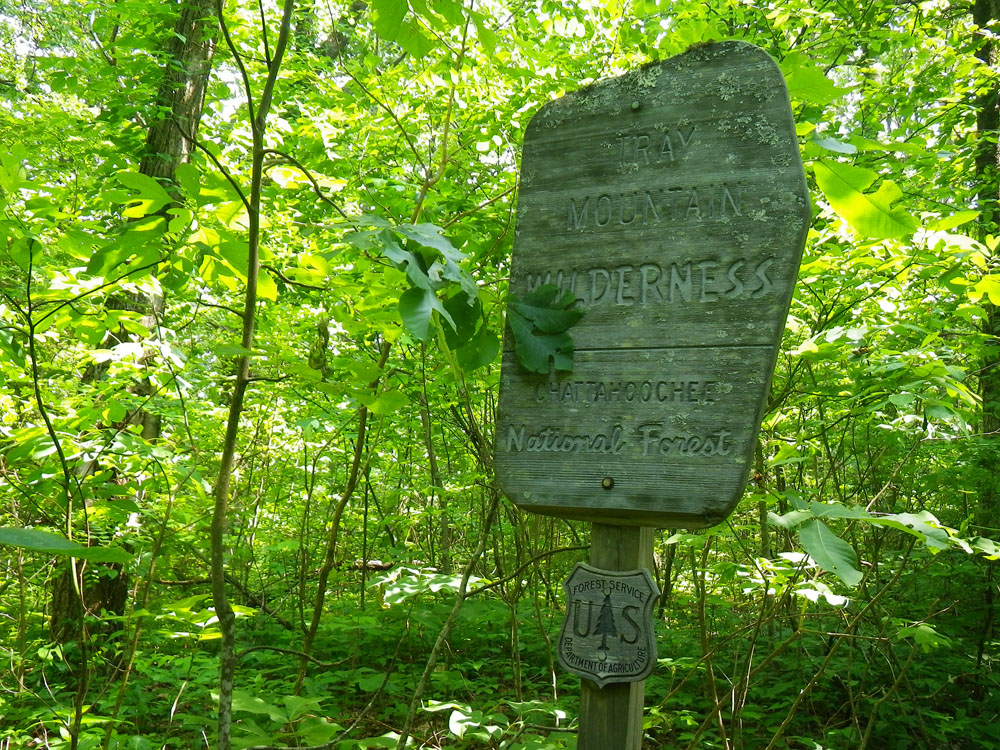 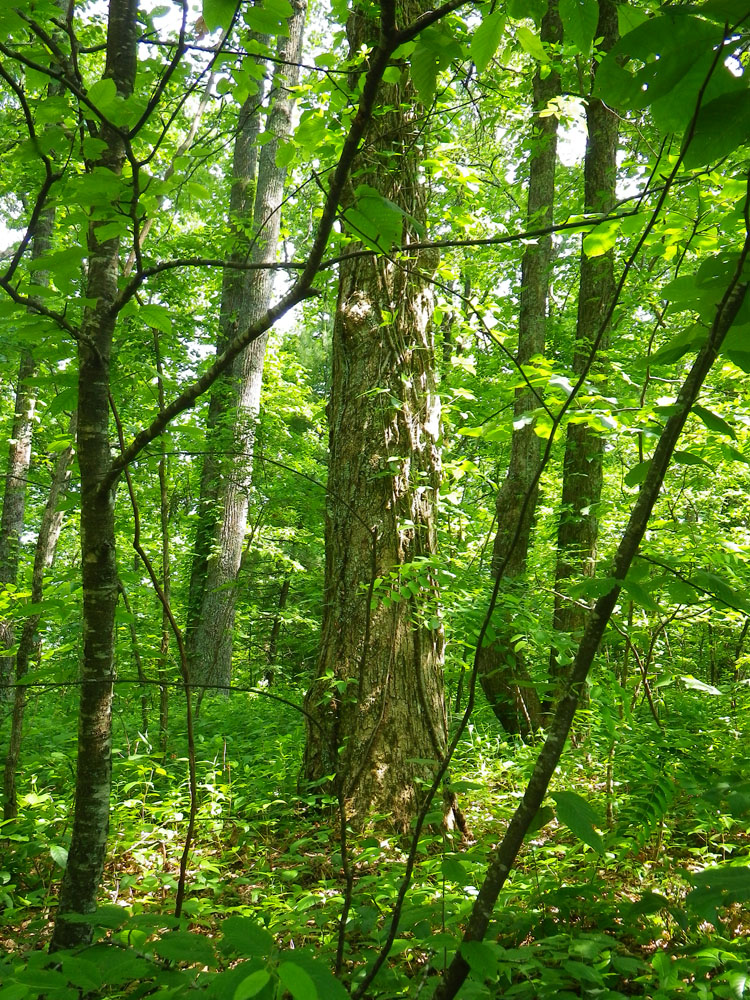 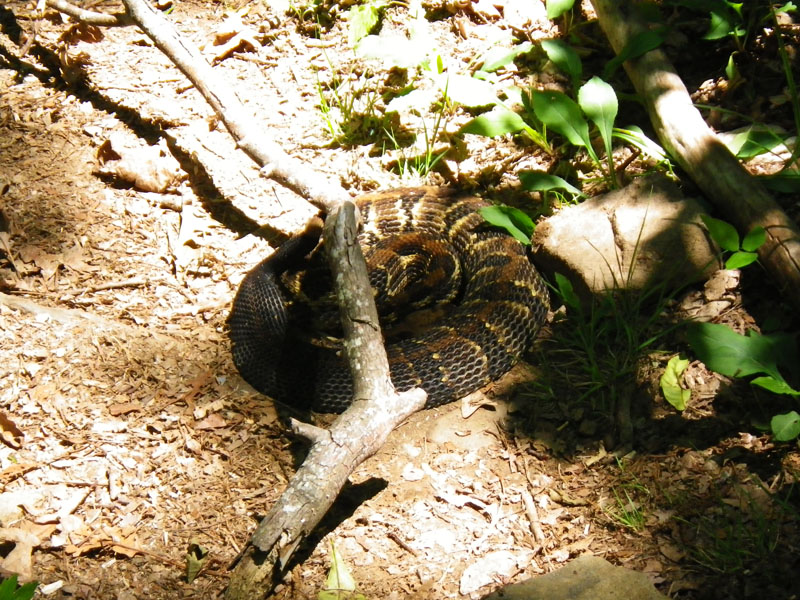 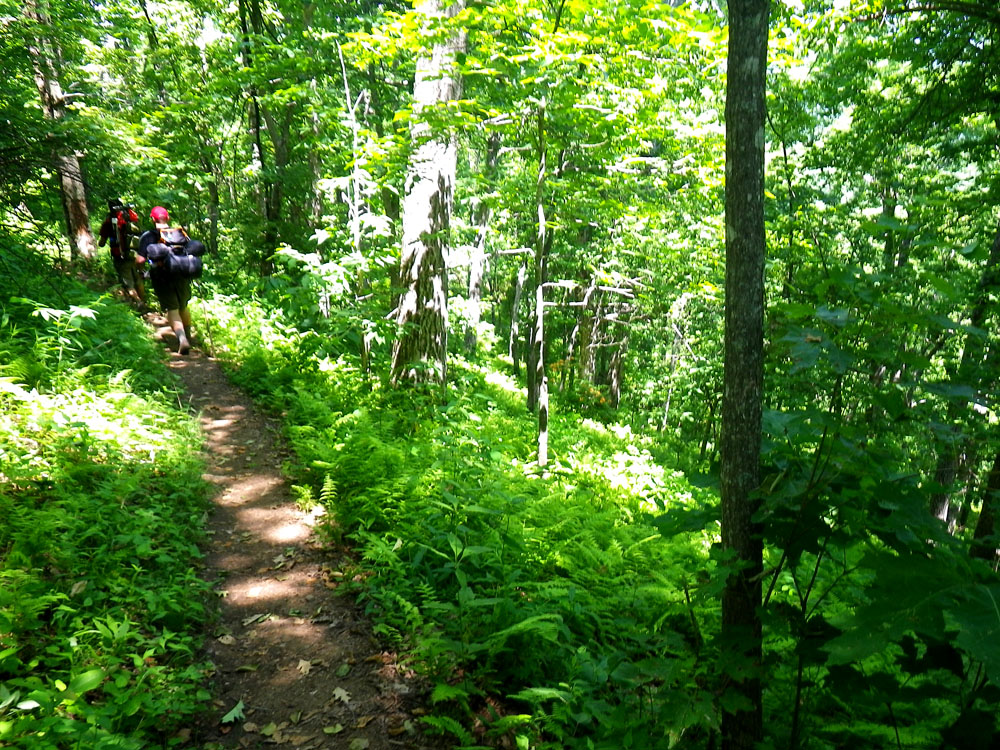 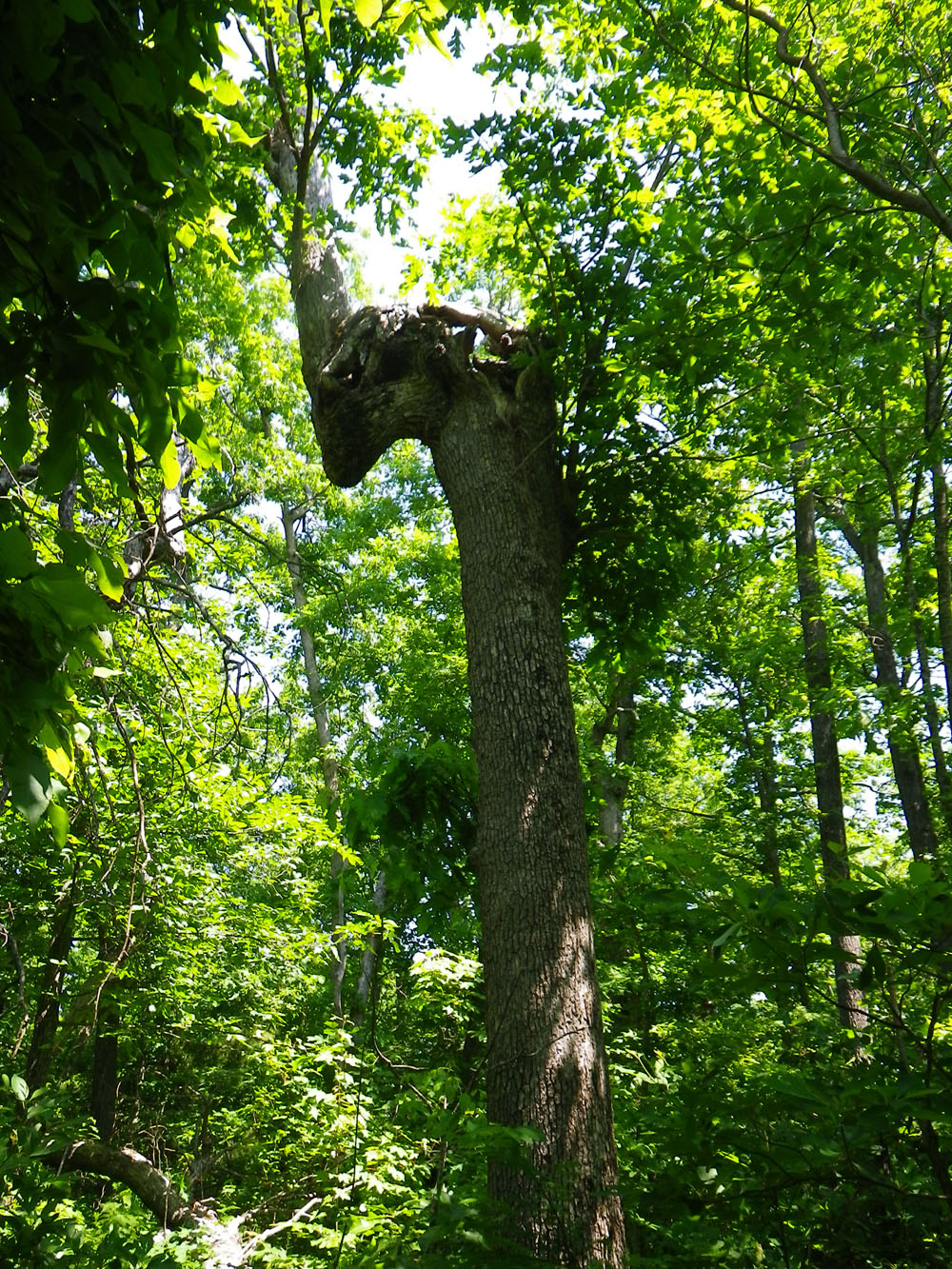 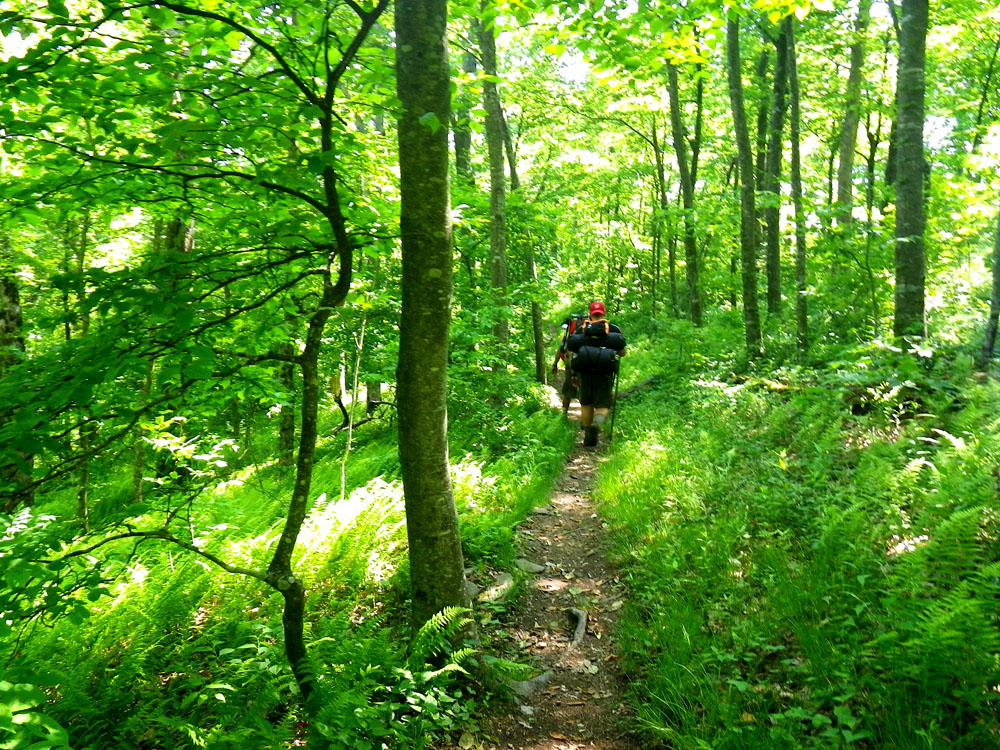 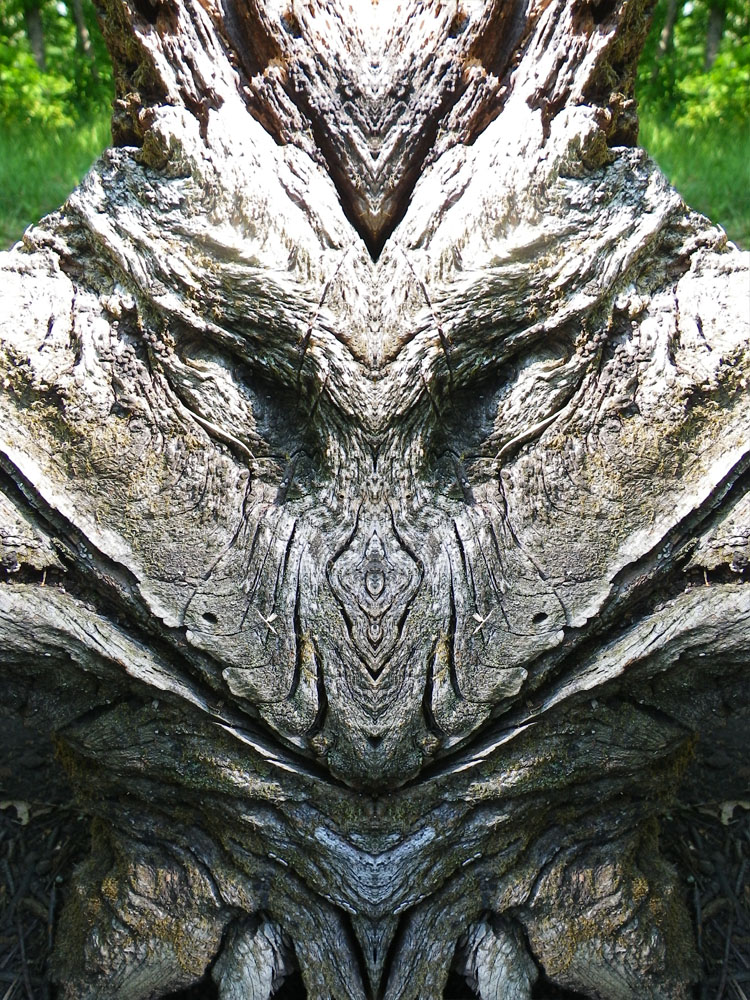 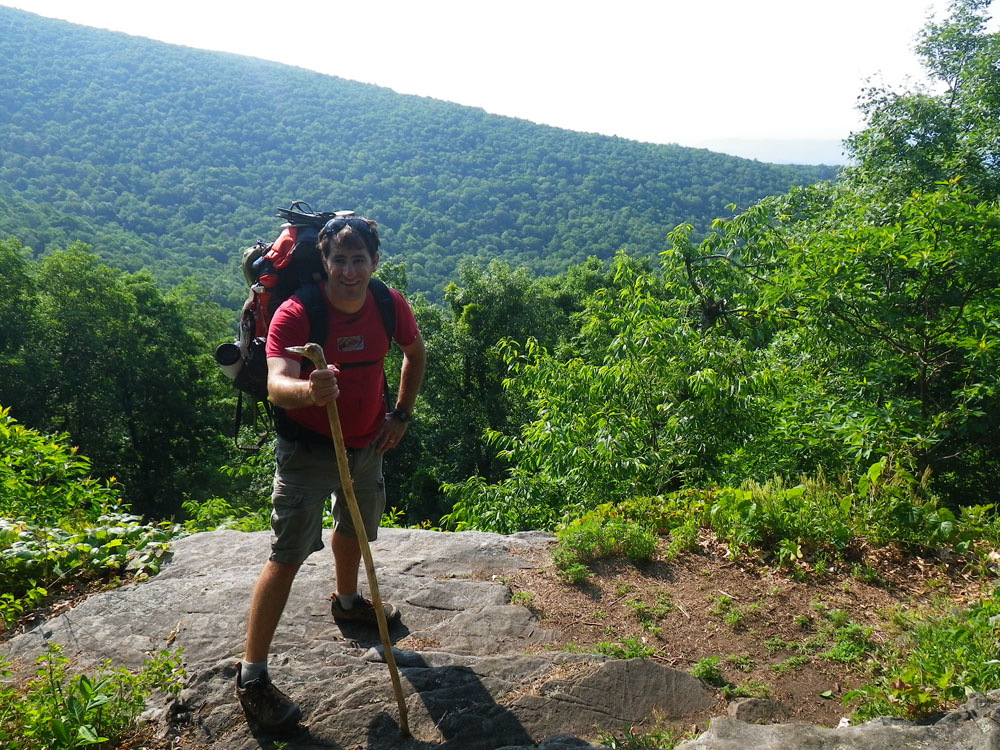 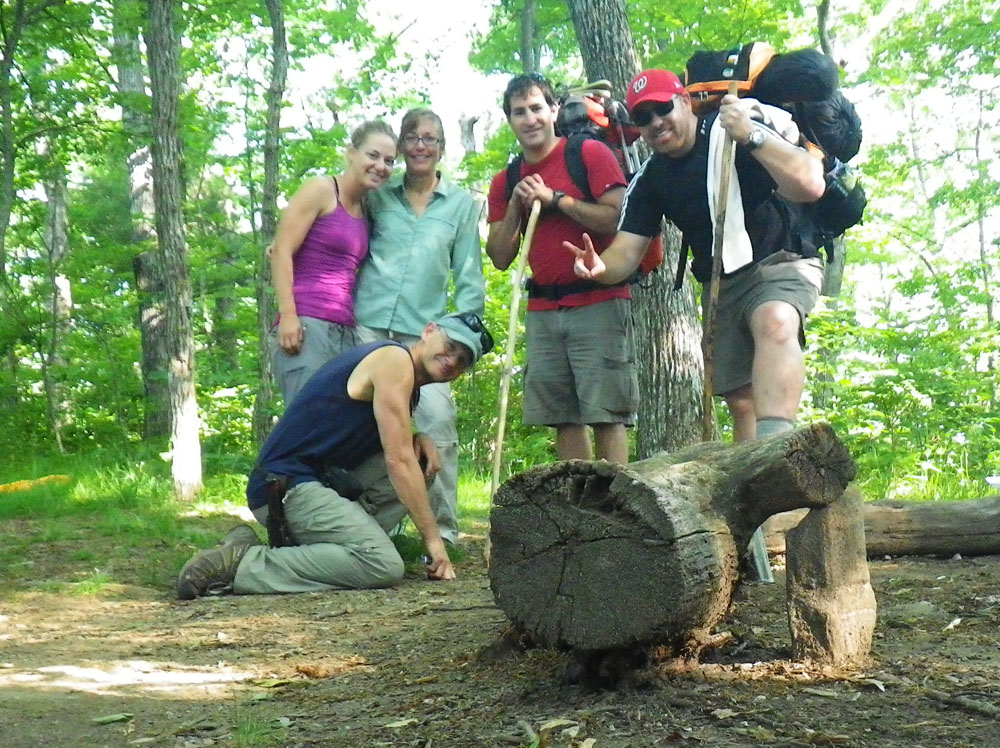 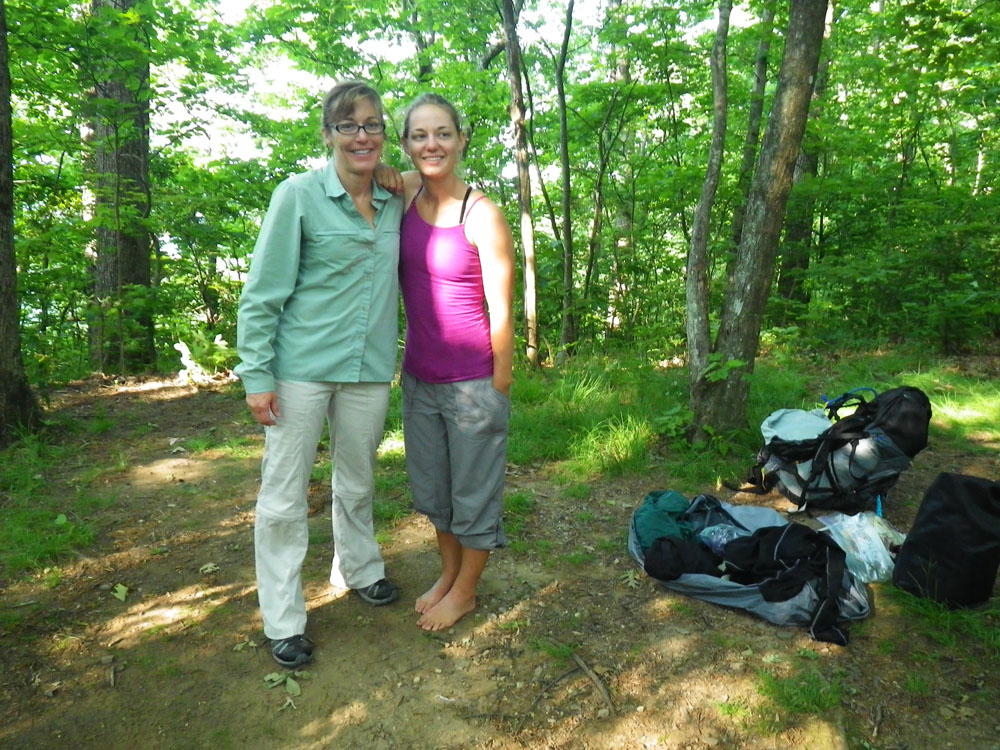 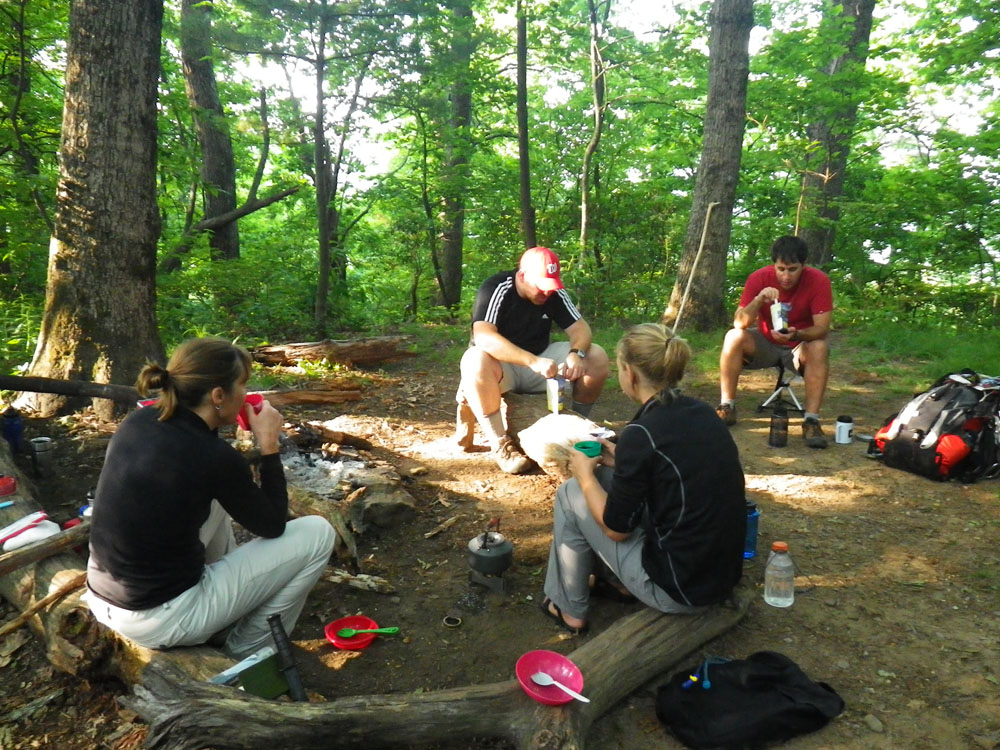 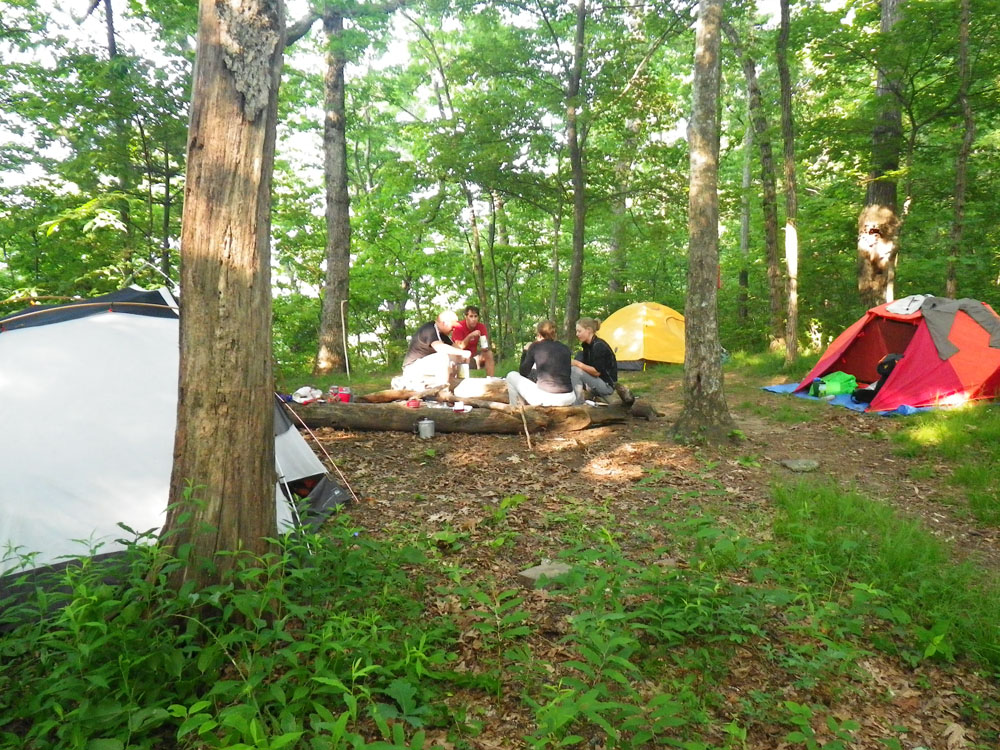 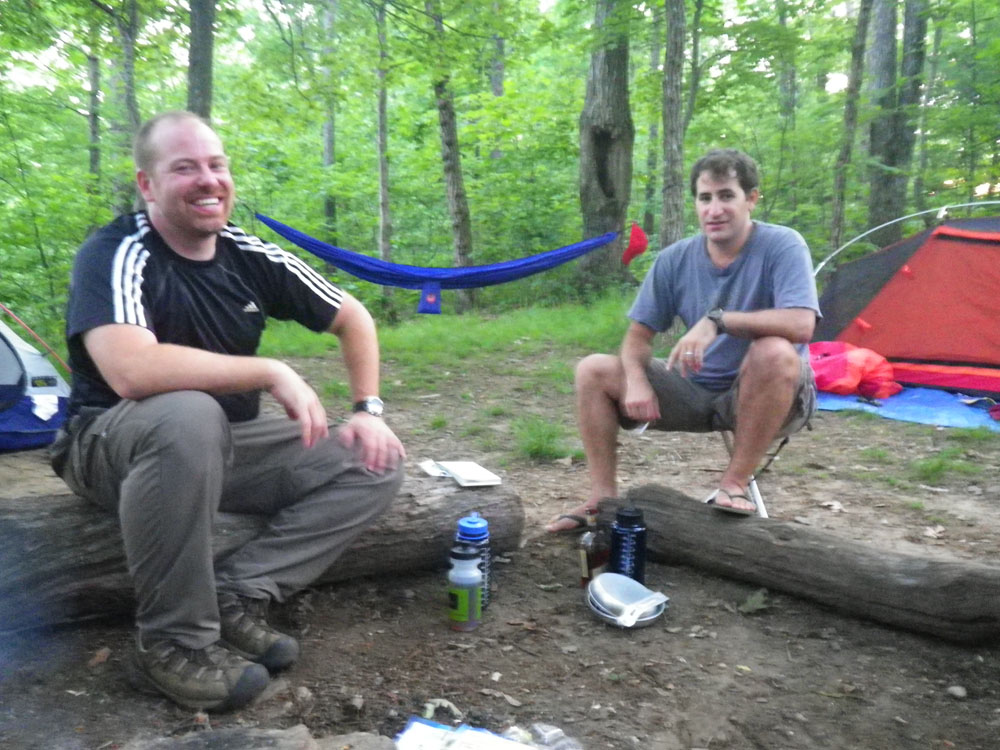 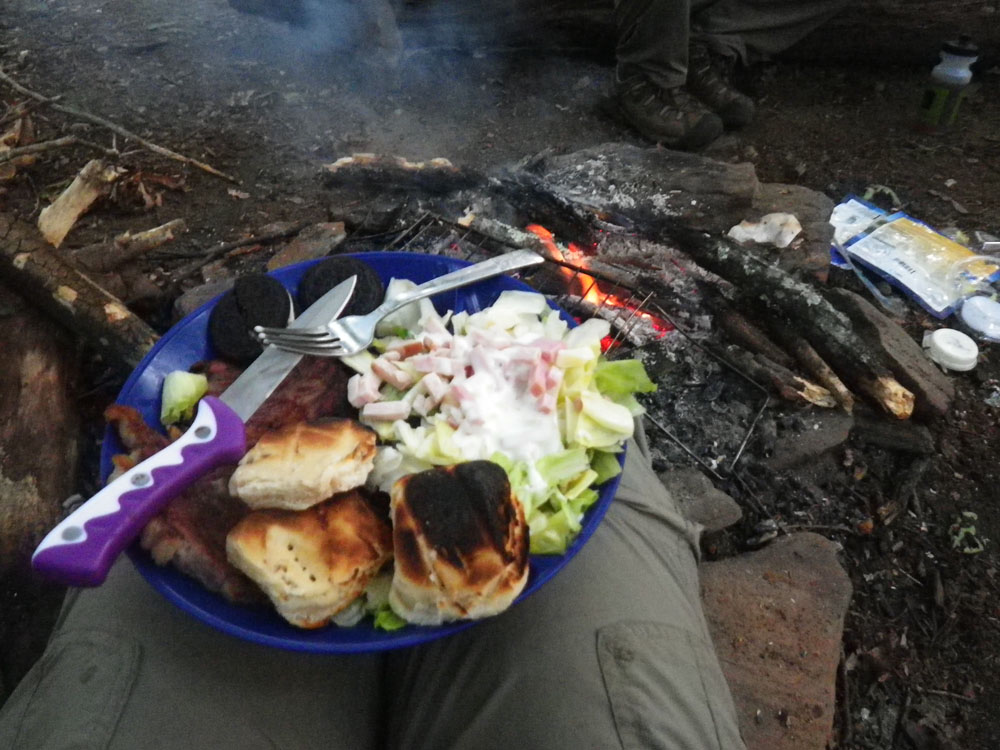 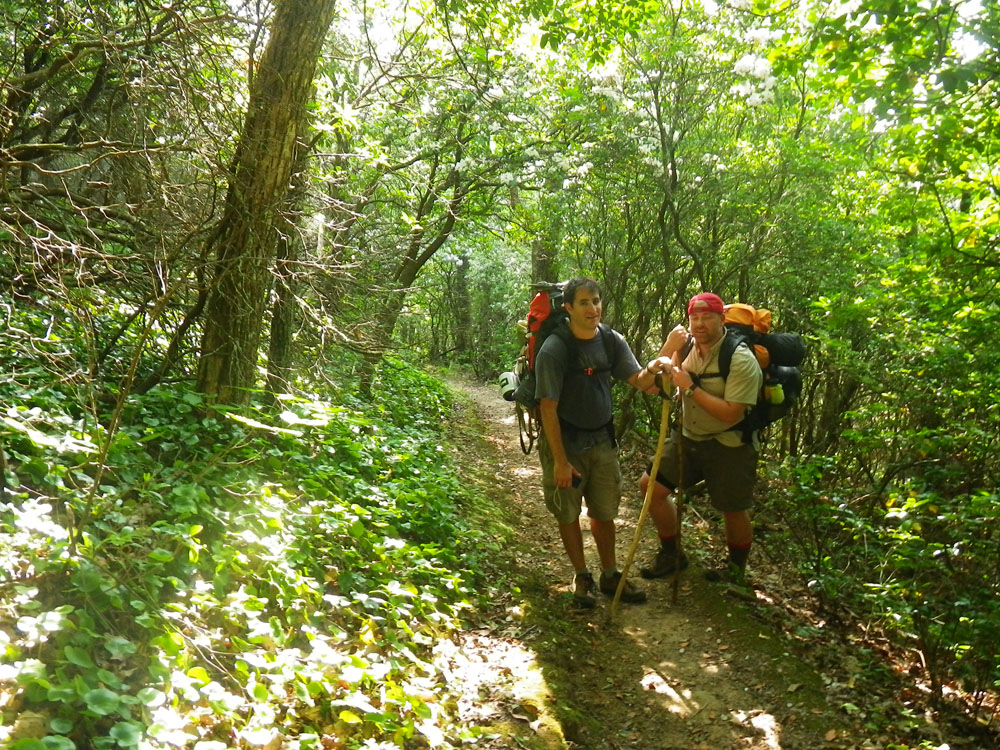 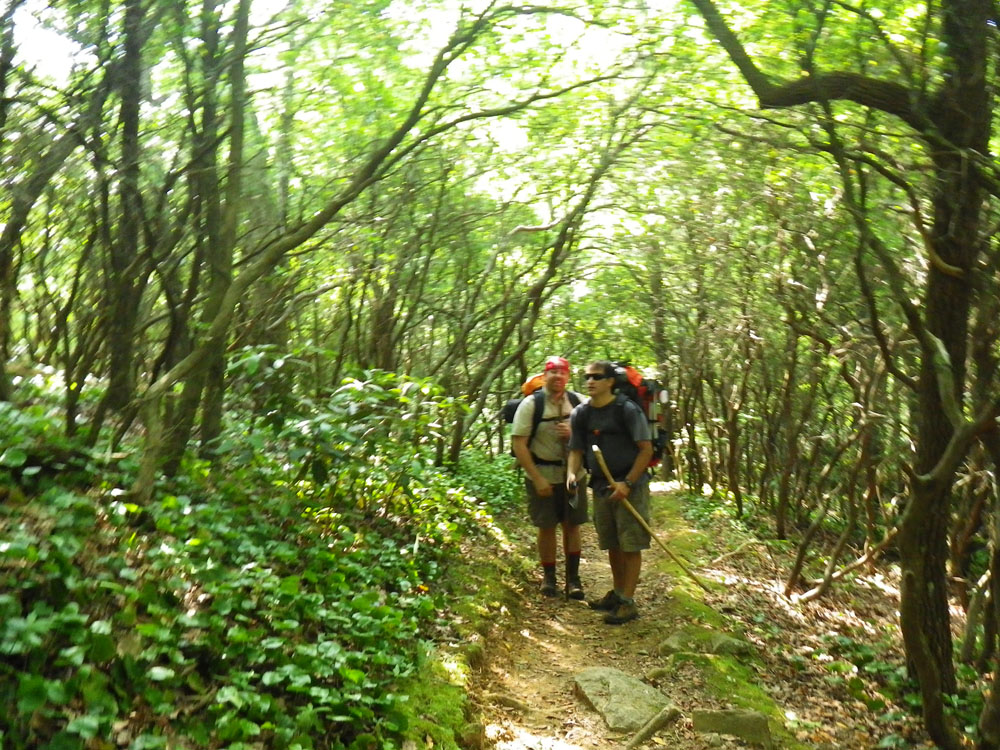 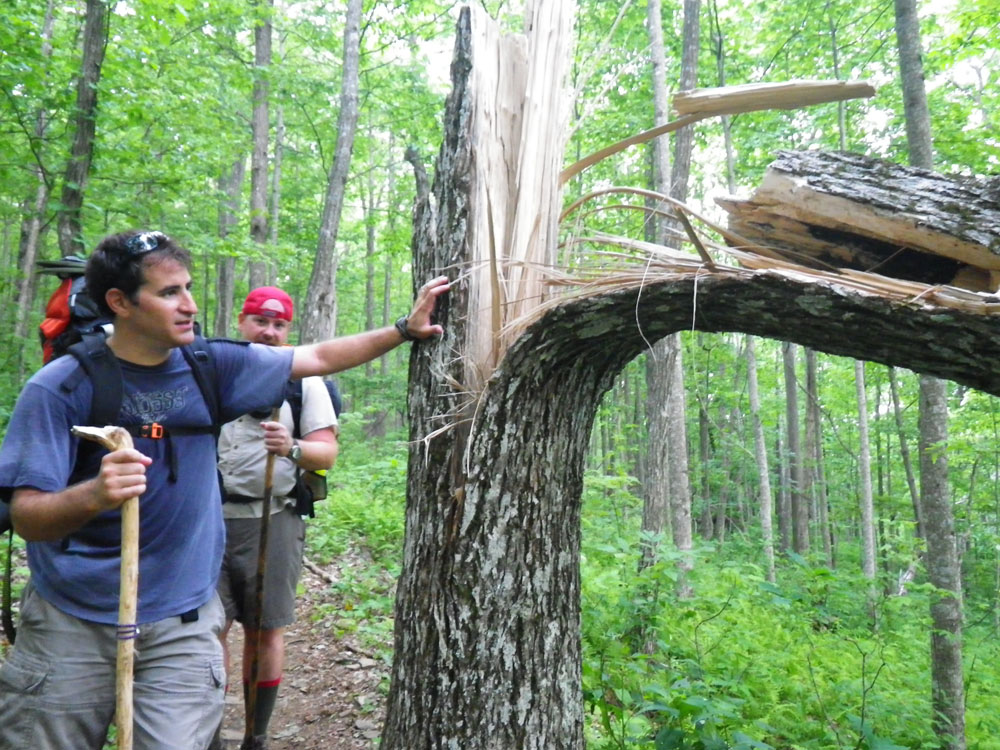 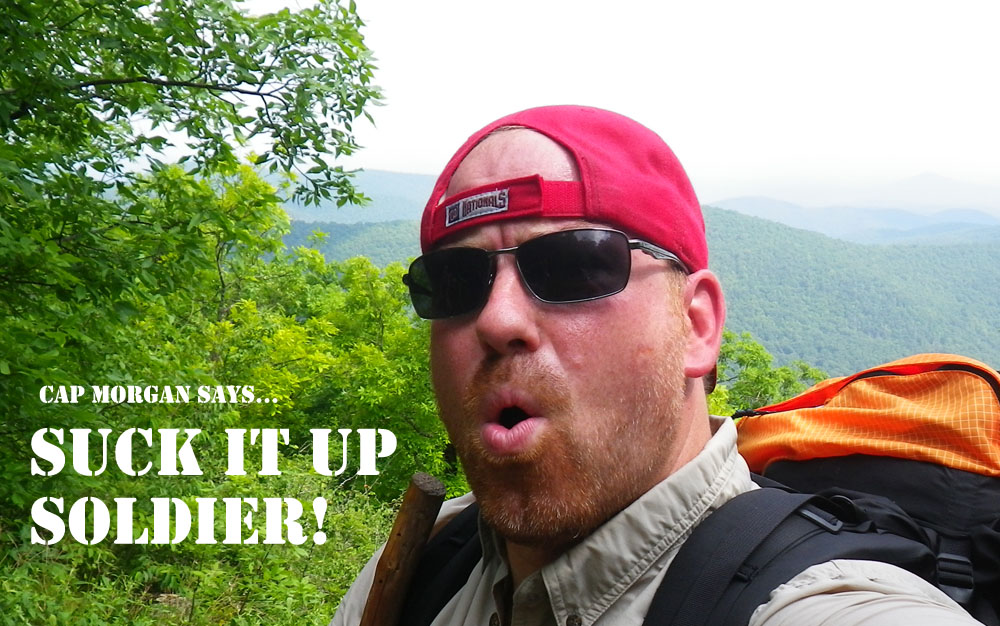 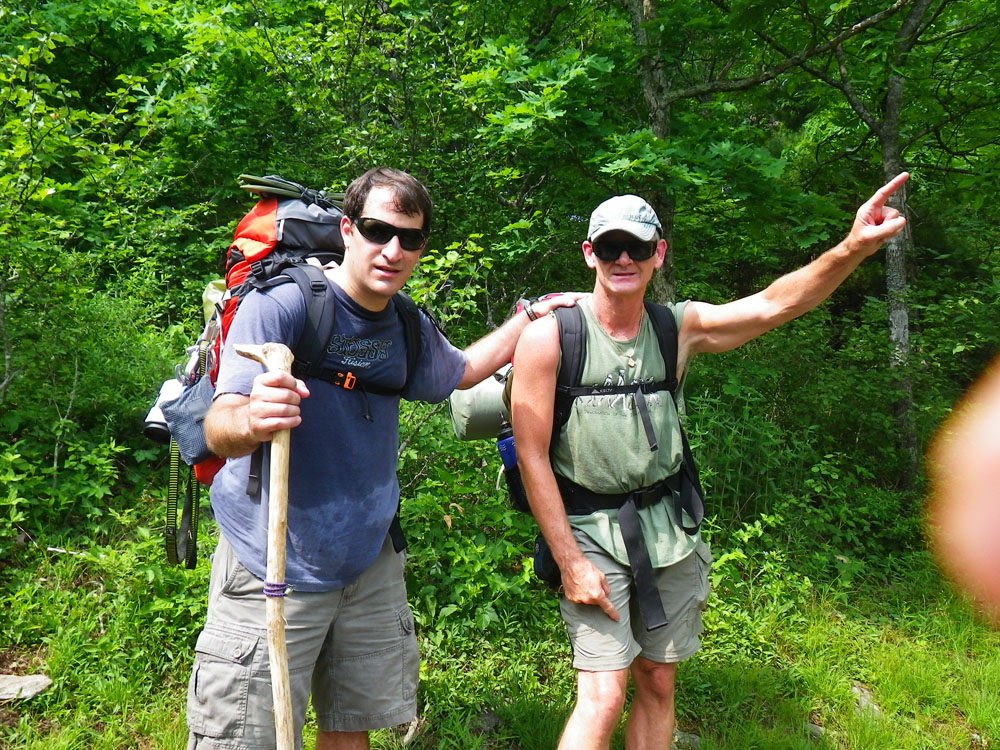 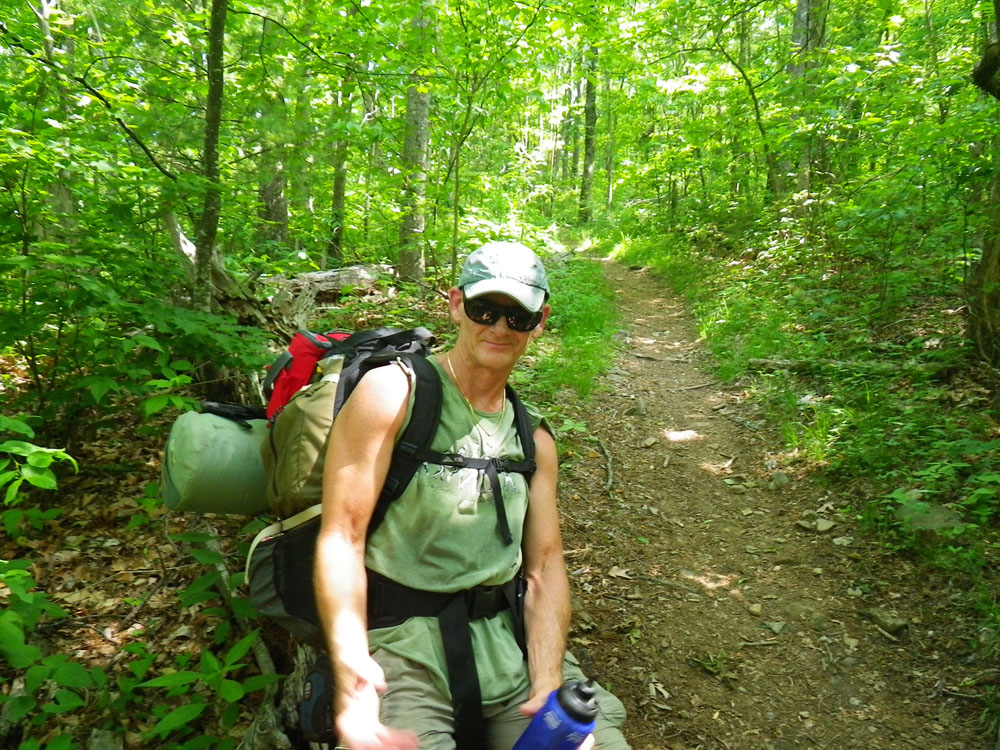 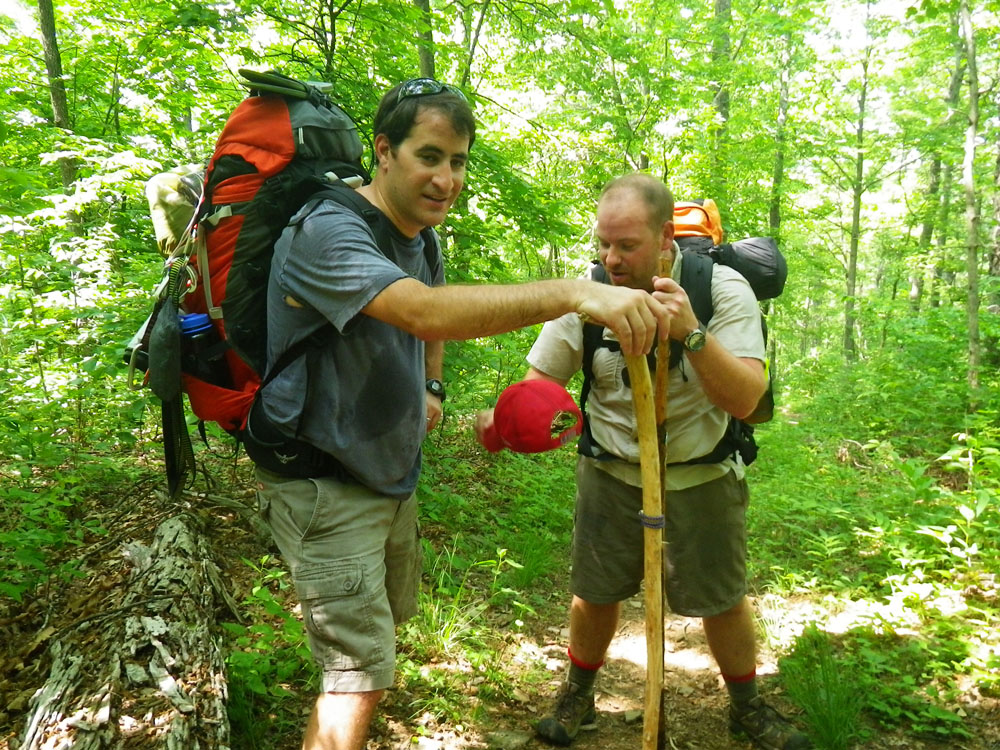