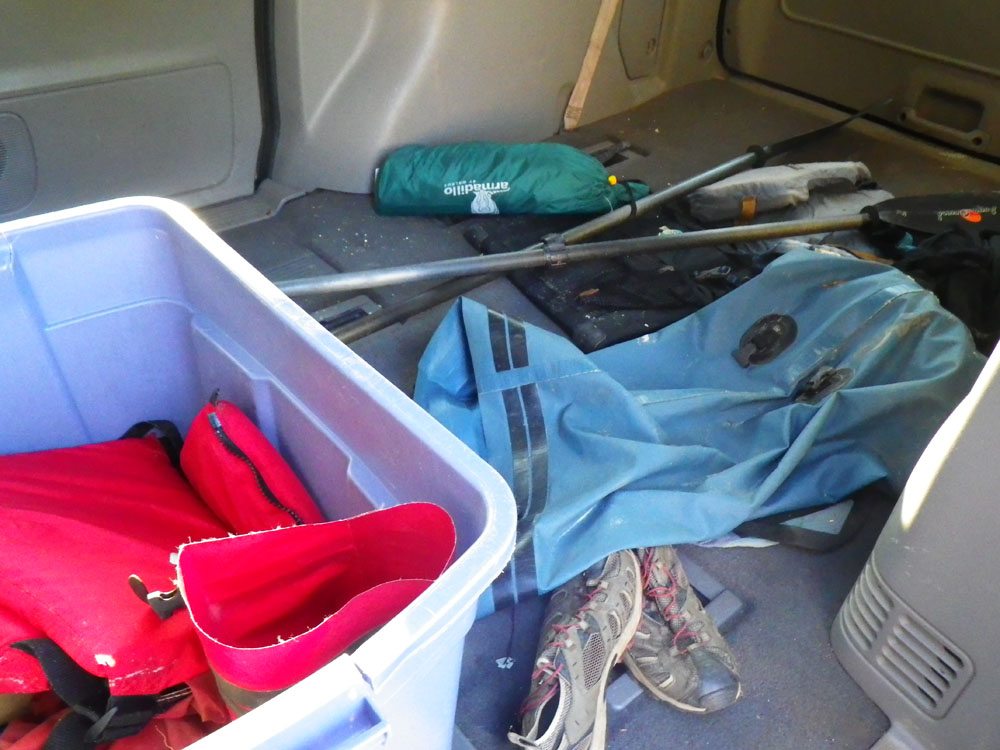 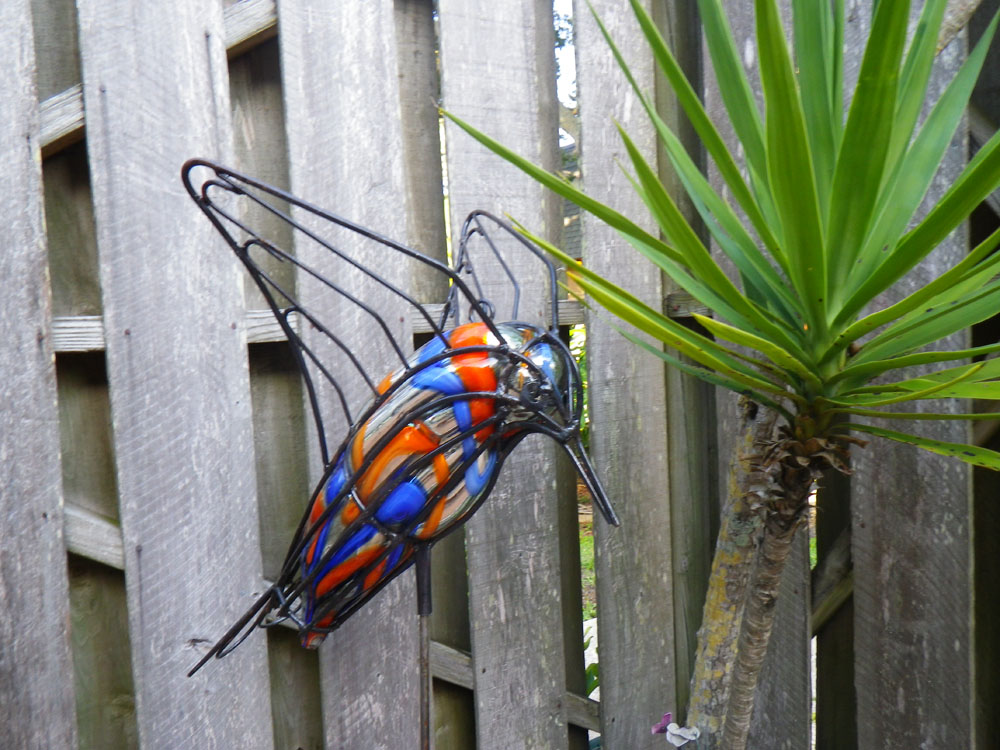 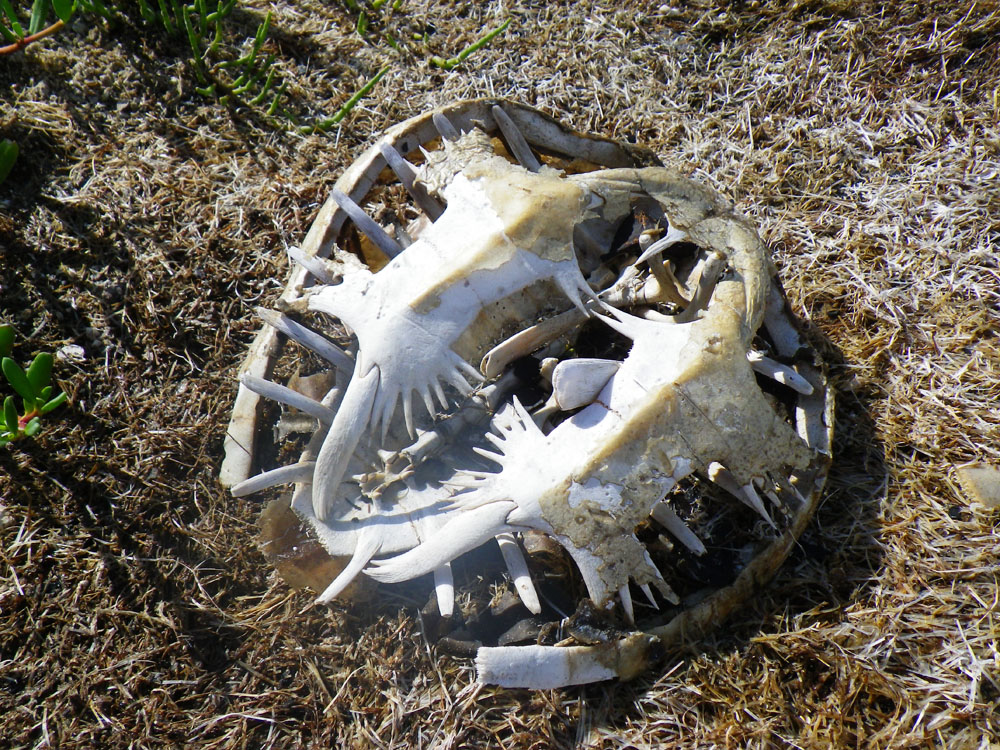 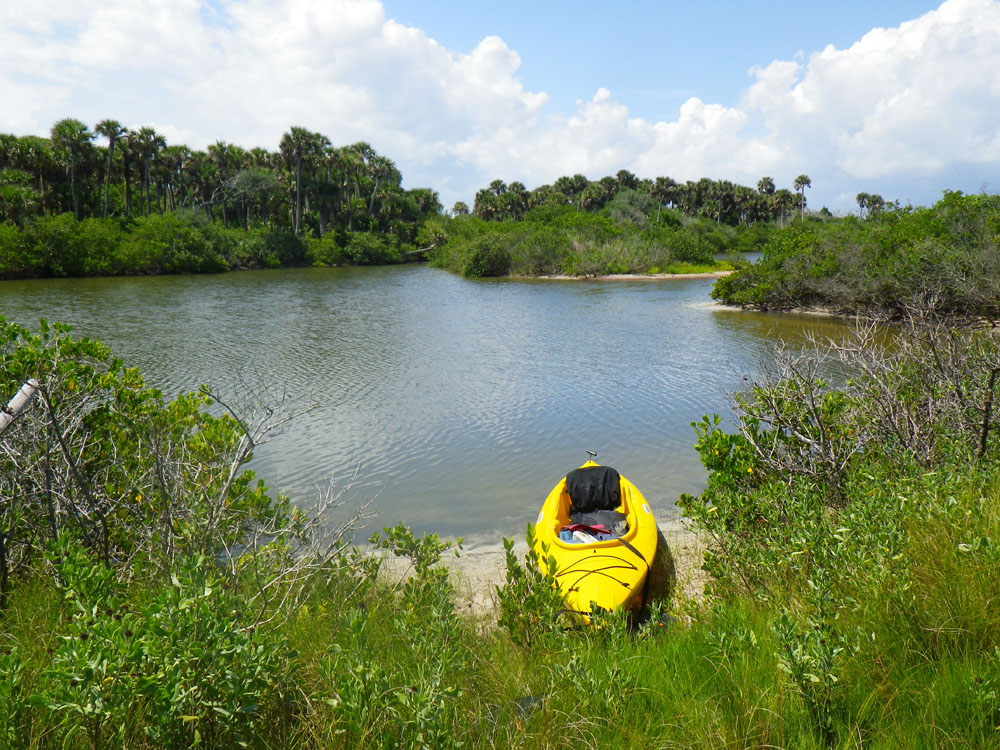 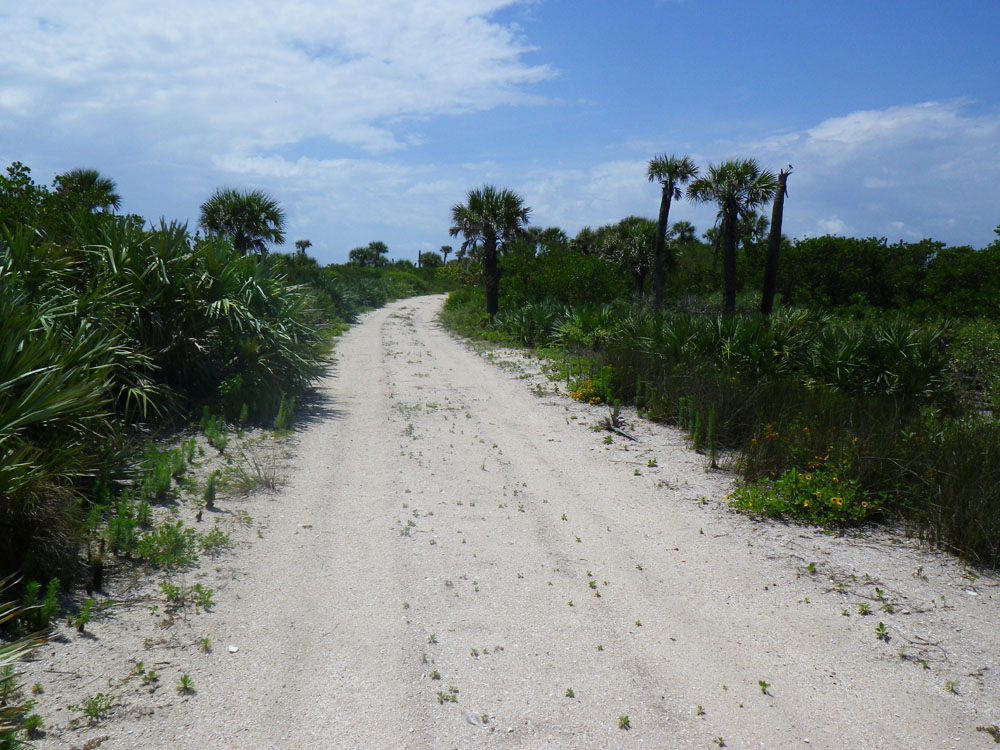 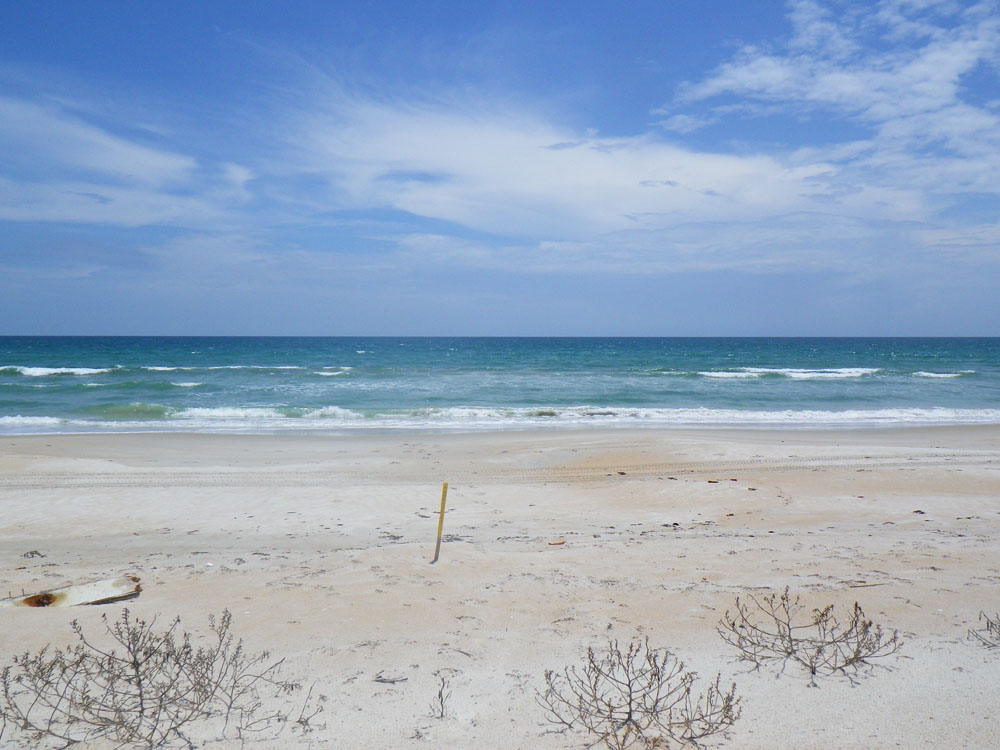 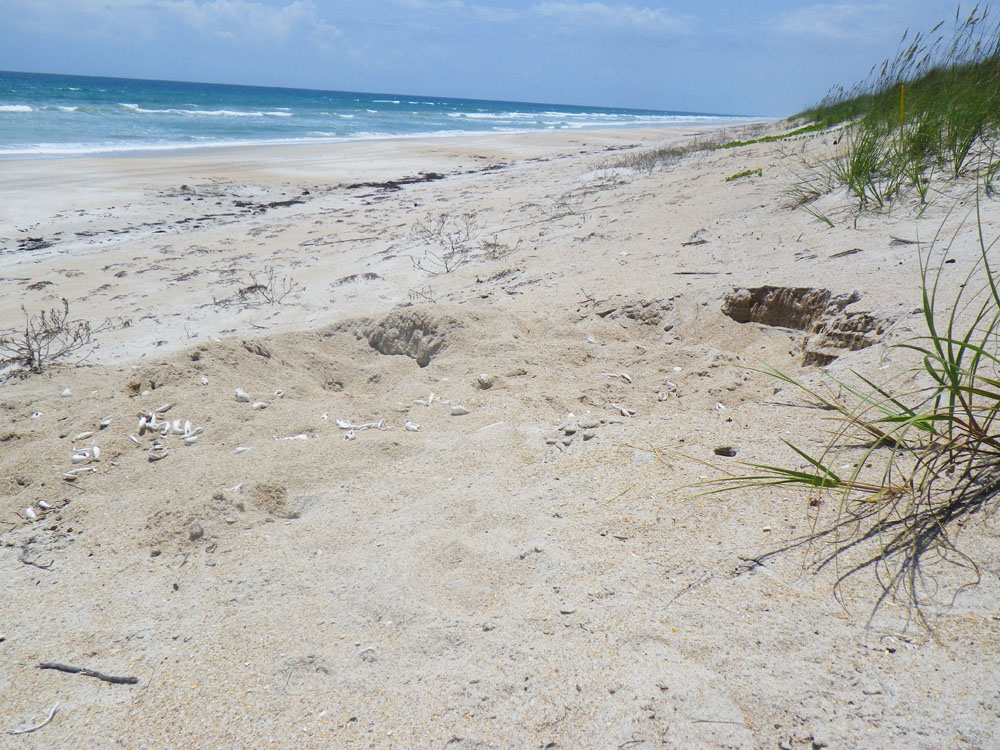 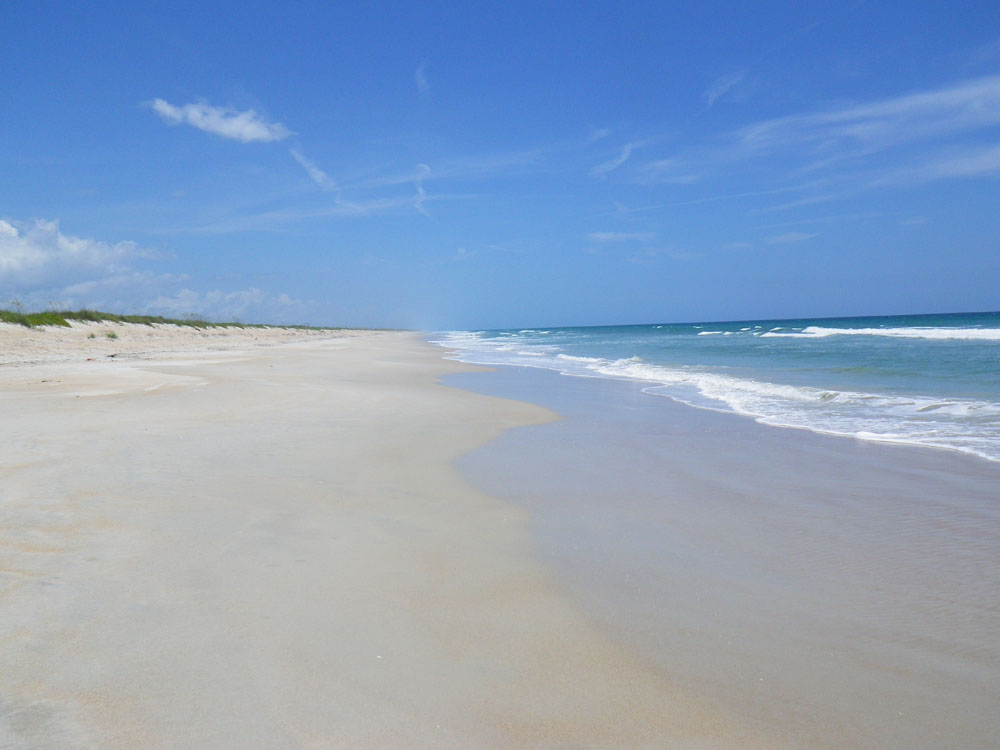 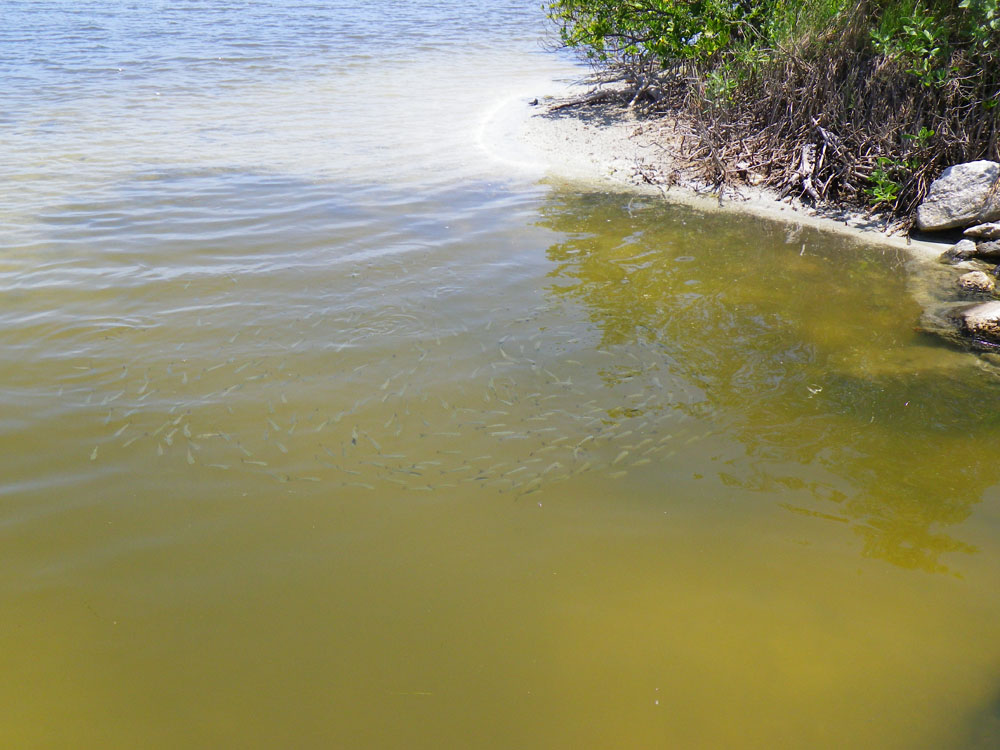 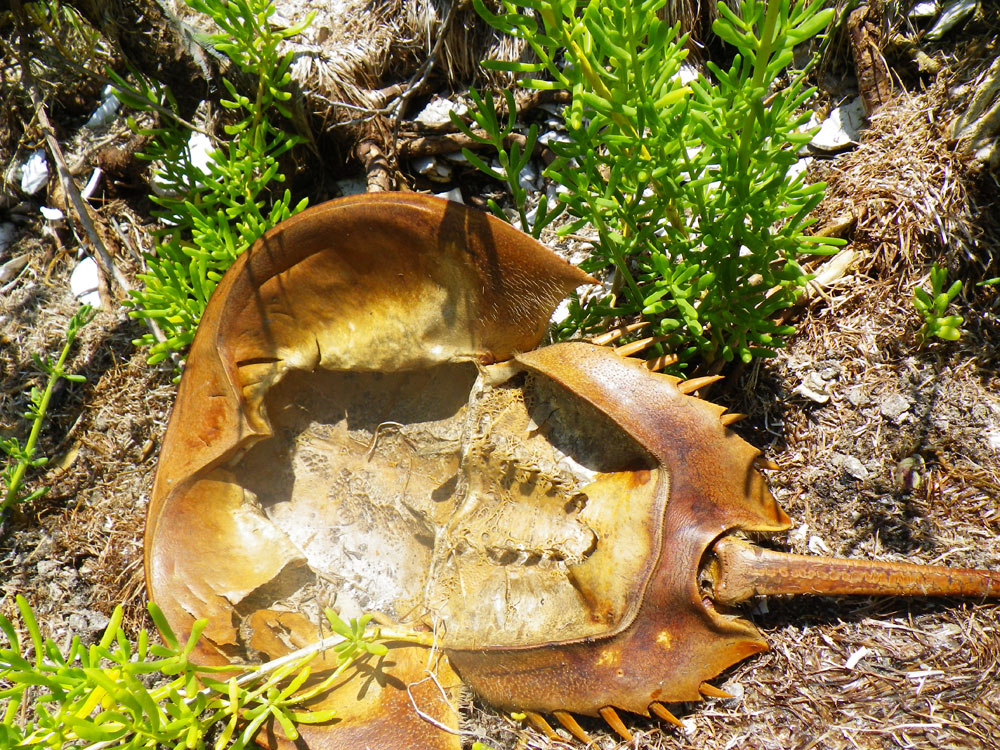 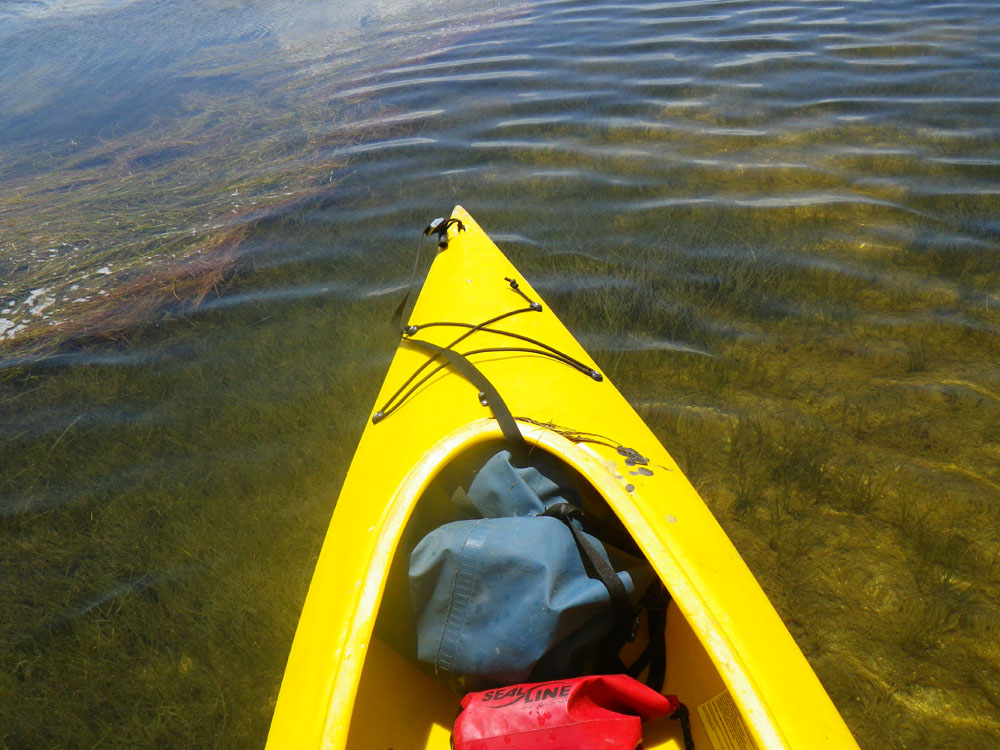 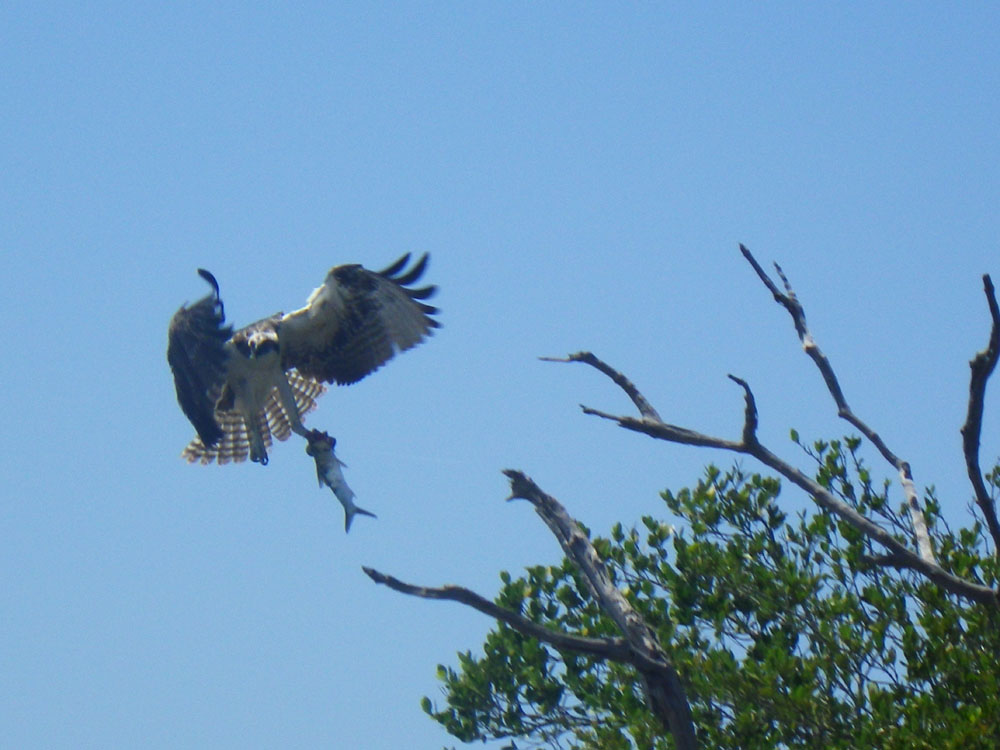 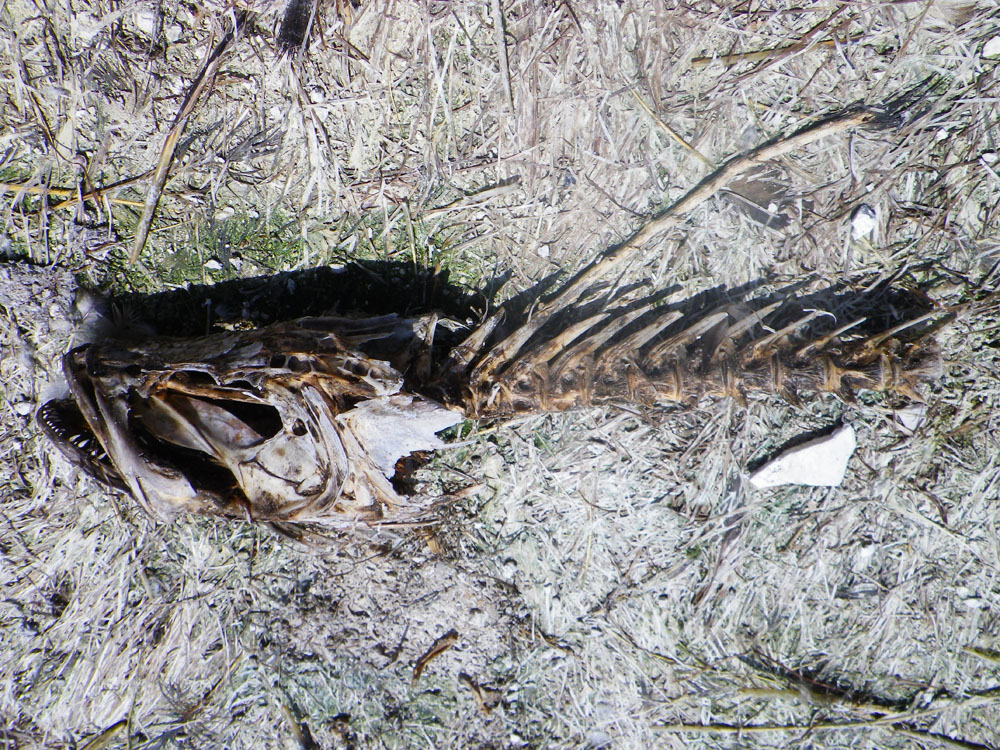 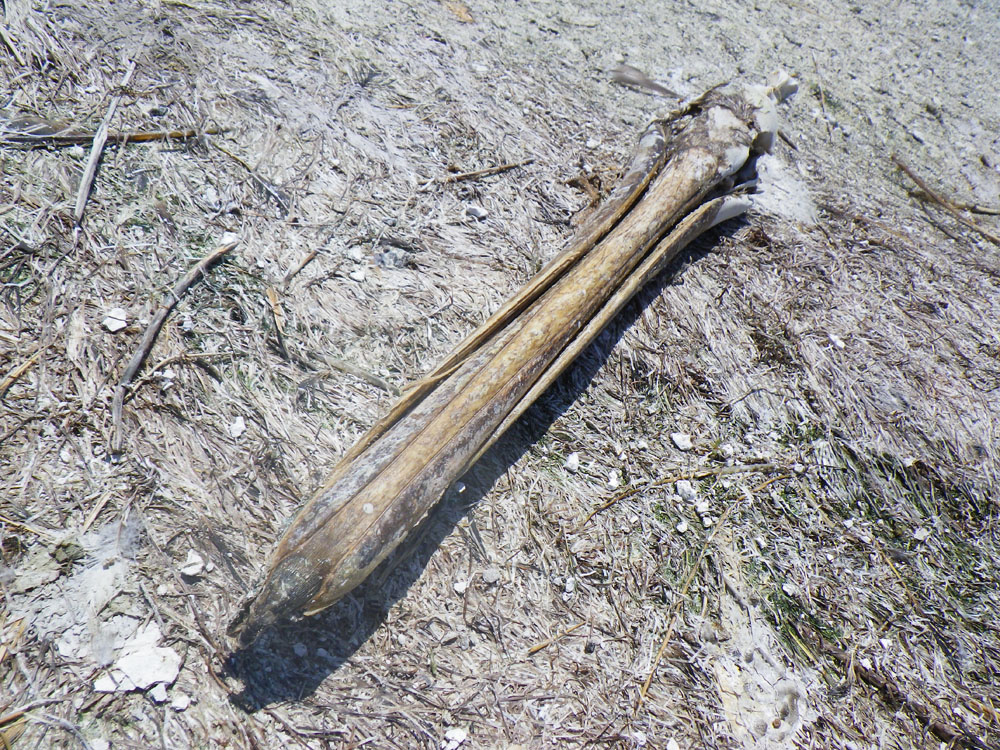 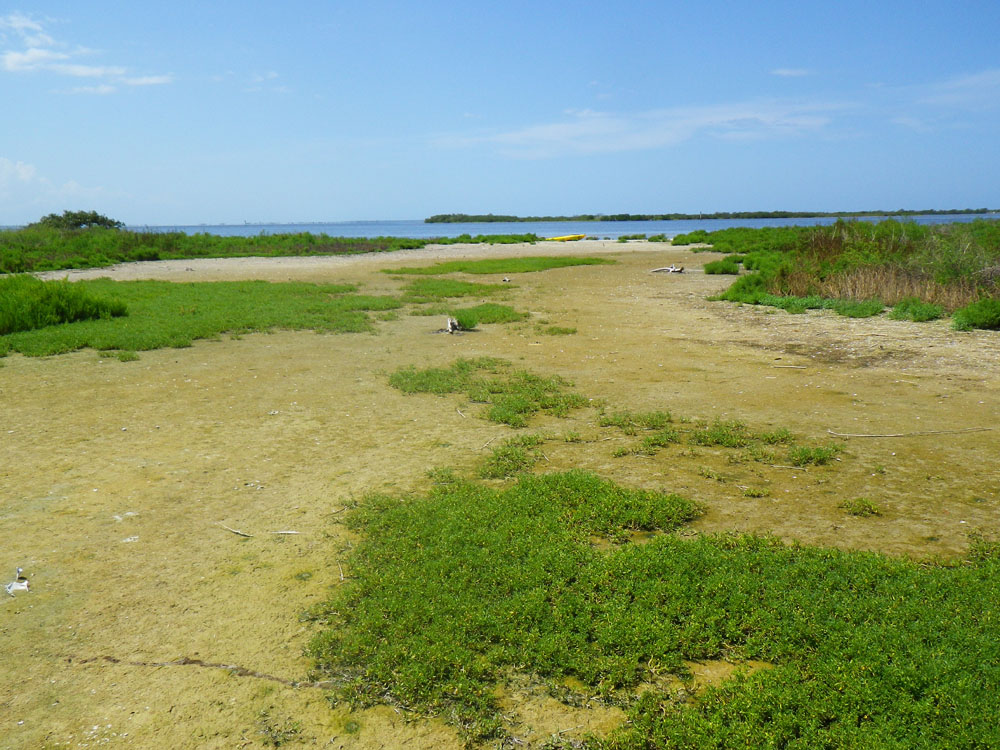 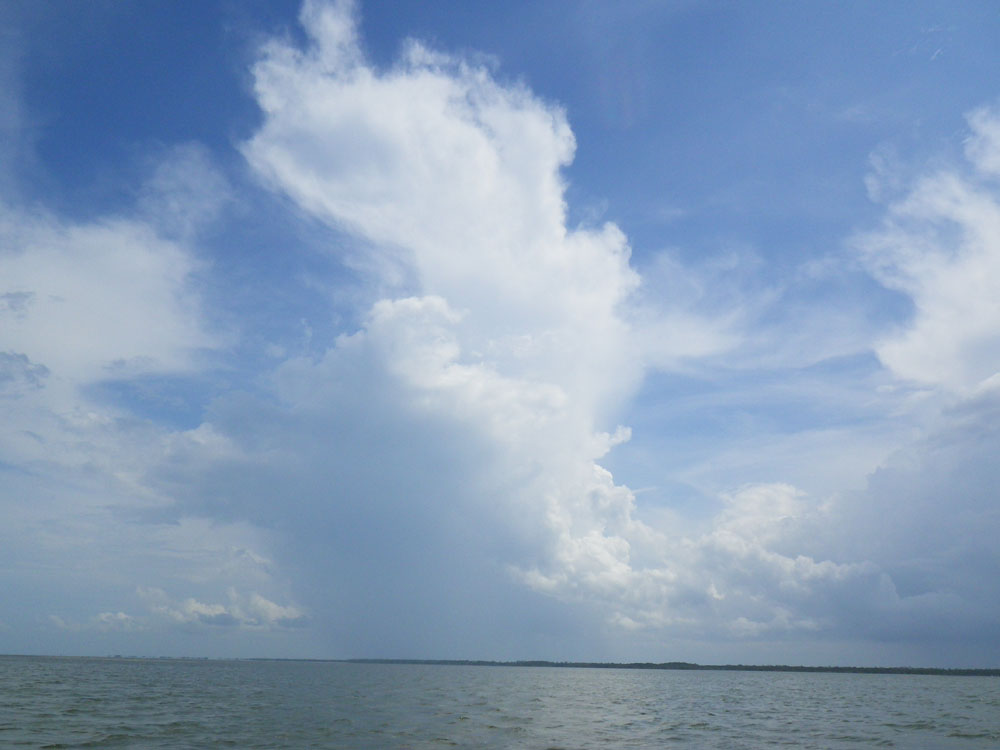 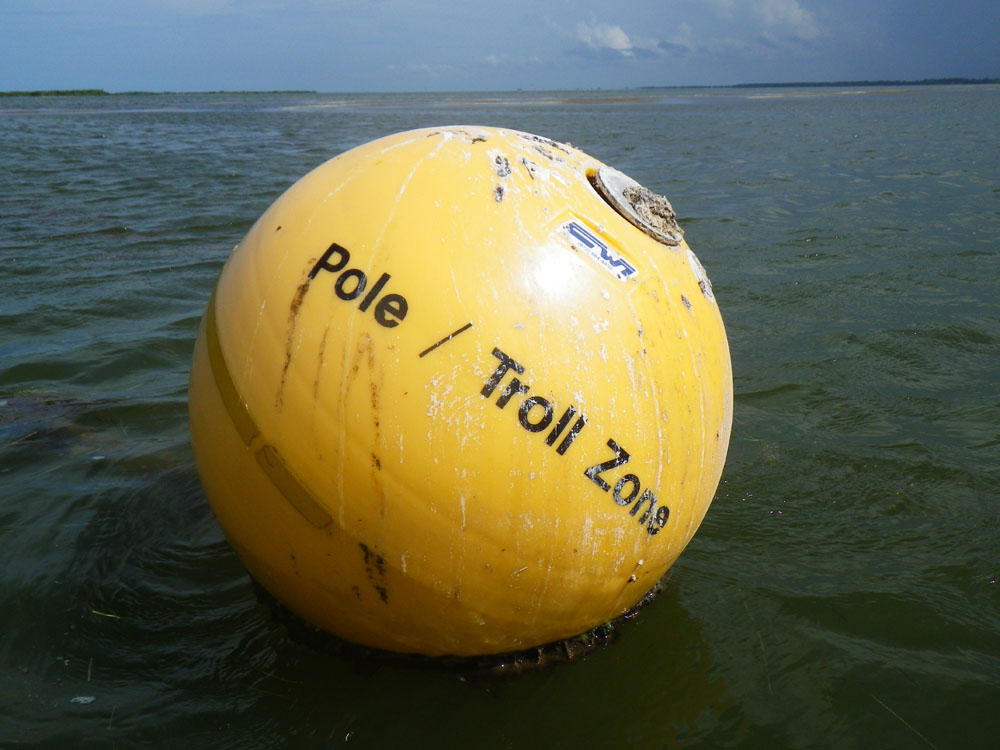 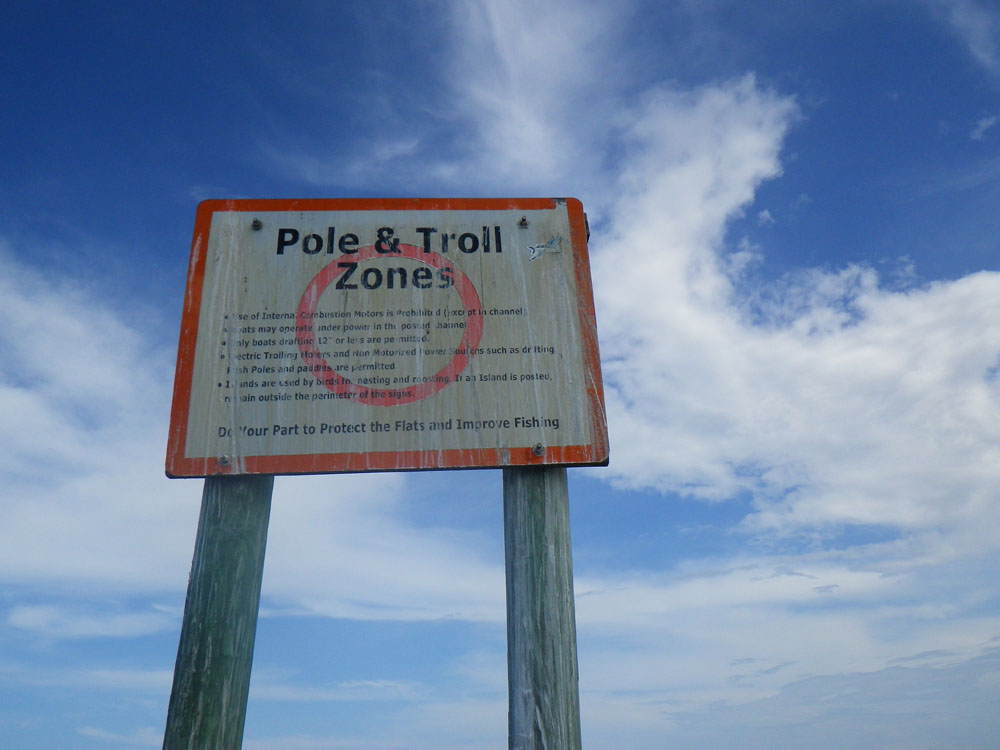 07:04:11, Florida – It’s a sunny 4th of July morning in New Smyrna Beach, FLA. I’m driving down county road A1A (also known as South Atlantic Ave) inside the Canaveral National Seashore. It’s a thin strip of road bordered on one side by the Atlantic ocean and the other side by the Mosquito lagoon. The paved road ends at about 7 miles with beach access to the ocean and a boat launch into the lagoon. Further south and inaccessible by car is 20 miles of deserted beach before reaching the Cape in Titusville.  The Canaveral National Seashore ranks as one of the last remaining unspoiled strips of coastline we have left and today I wanted to feel what it was like to stand on it.

The Mosquito Lagoon is a gem in it’s own right but only if you like lots of sunshine, heat, sudden torrential downpours and oh yes, mosquitoes; lots of mosquitoes.  Getting out of the car at the landing I was under immediate attack.  I paddled off into the lagoon to see if I could find a spot to cross over to the ocean.

The water in the lagoon was hardly ever more than a couple of feet deep and in lots of places under a foot is the norm unless you follow the channel.  It’s like bath water and all sorts of new born sea creatures are getting their first taste of survival.  Hot and flat islands of scrub brush are scattered along the coast forming a protective natural barrier from the pristine ocean that awaits on the other side.  Everywhere were dead horse shoe crabs and an occasional sea turtle.

I paddle about 6.5 miles south into a shallow hidden cove that was only a few hundred yards from the beach.  To get here was hard and it had been a long time since I’d seen another boater in the lagoon.  I felt confident my kayak would be fine as I geared up for a jungle beach hike.

By the time I crested the large sand dunes from the backside I was plenty hot and tired but what a view!  The blue-green ocean was rollin’ in 3 to 4 foot waves with a chop.  A cool breeze re-energized my spirit.  Down the shoreline as far as I could see there was not another person or building.  I could have stepped back in time a thousand years and not have known the difference. I stripped down and went for a swim cautious not to go out too far and get caught in a rip.  Afterwards, I hiked  down the coastline and saw several turtle mounds.  One had already hatched and left behind tiny cracked egg shells turned up in the sand.

A spent most of the afternoon on the beach.  It was hard to leave and long in the day before I made it back to the boat landing. Even the mosquitoes had gone to bed.