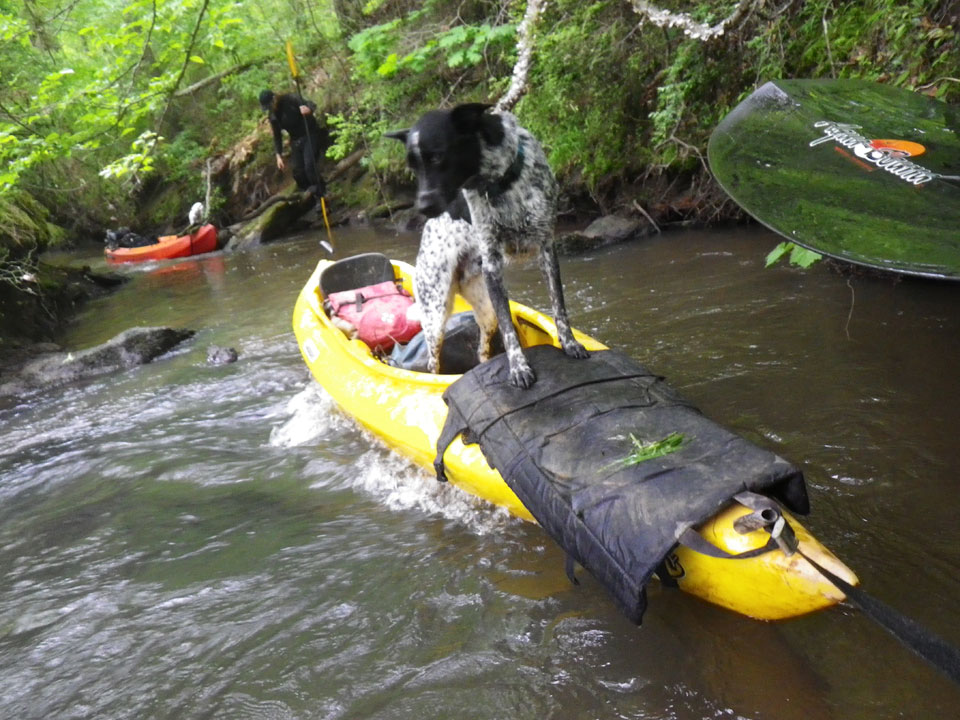 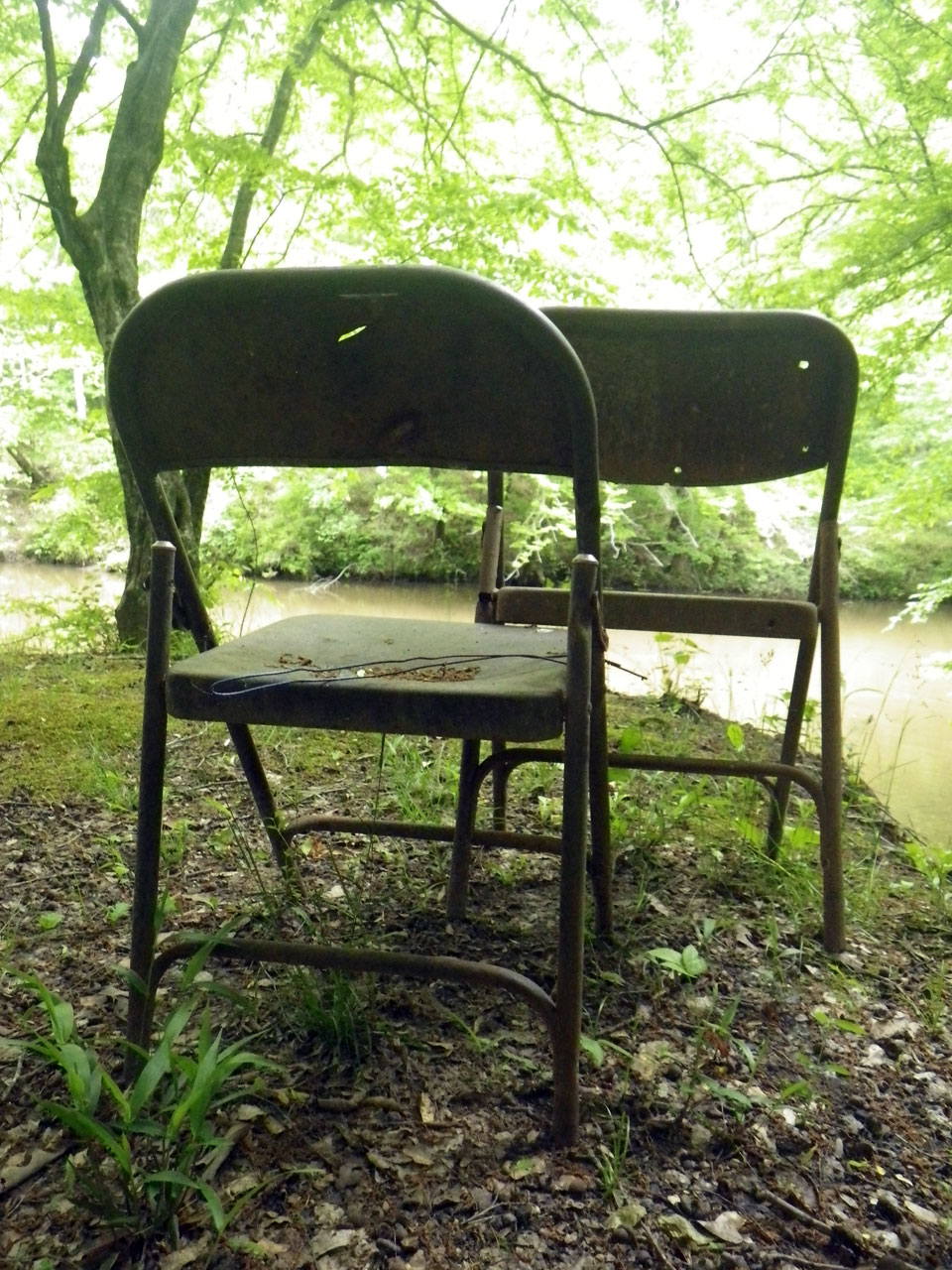 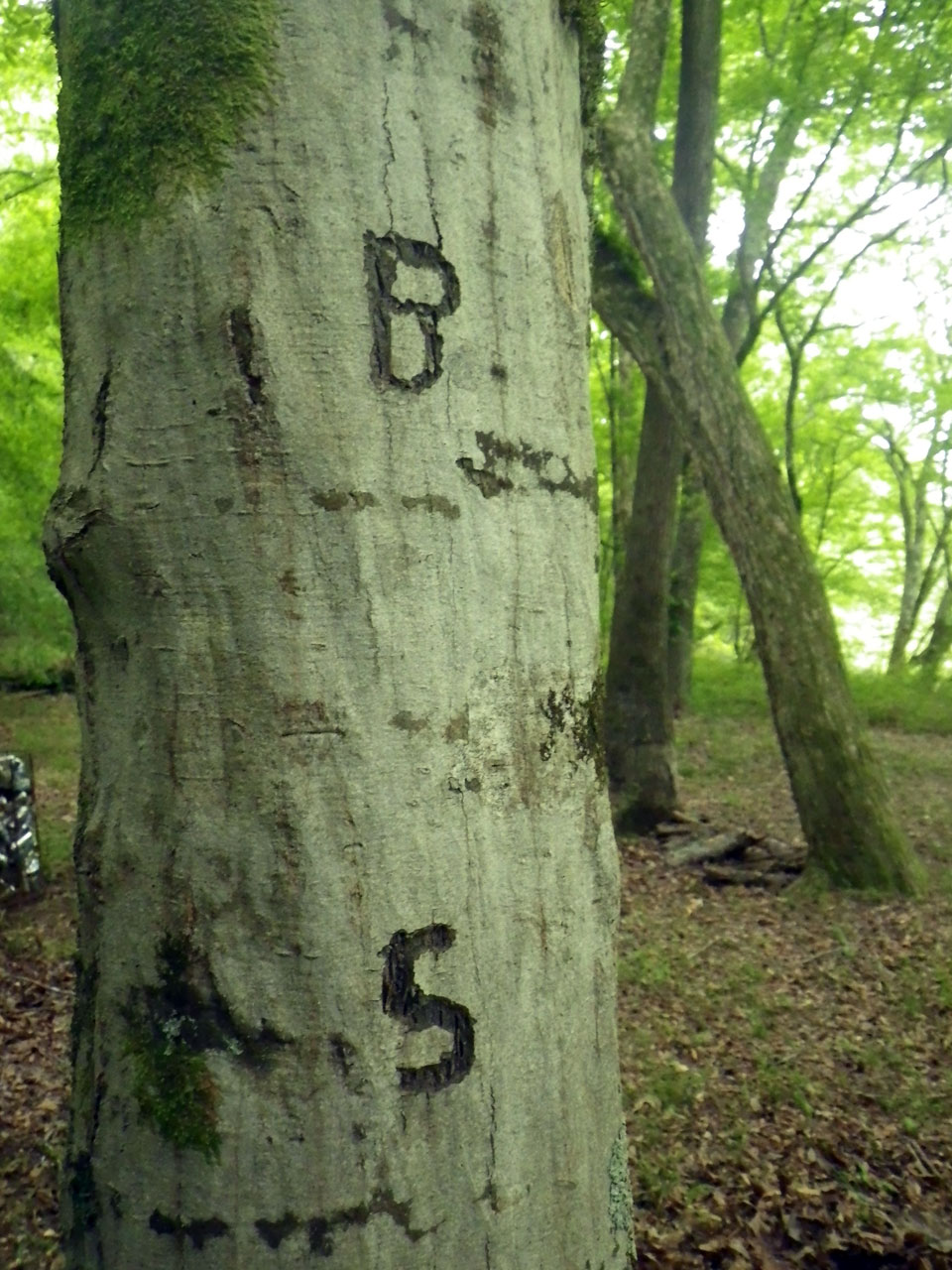 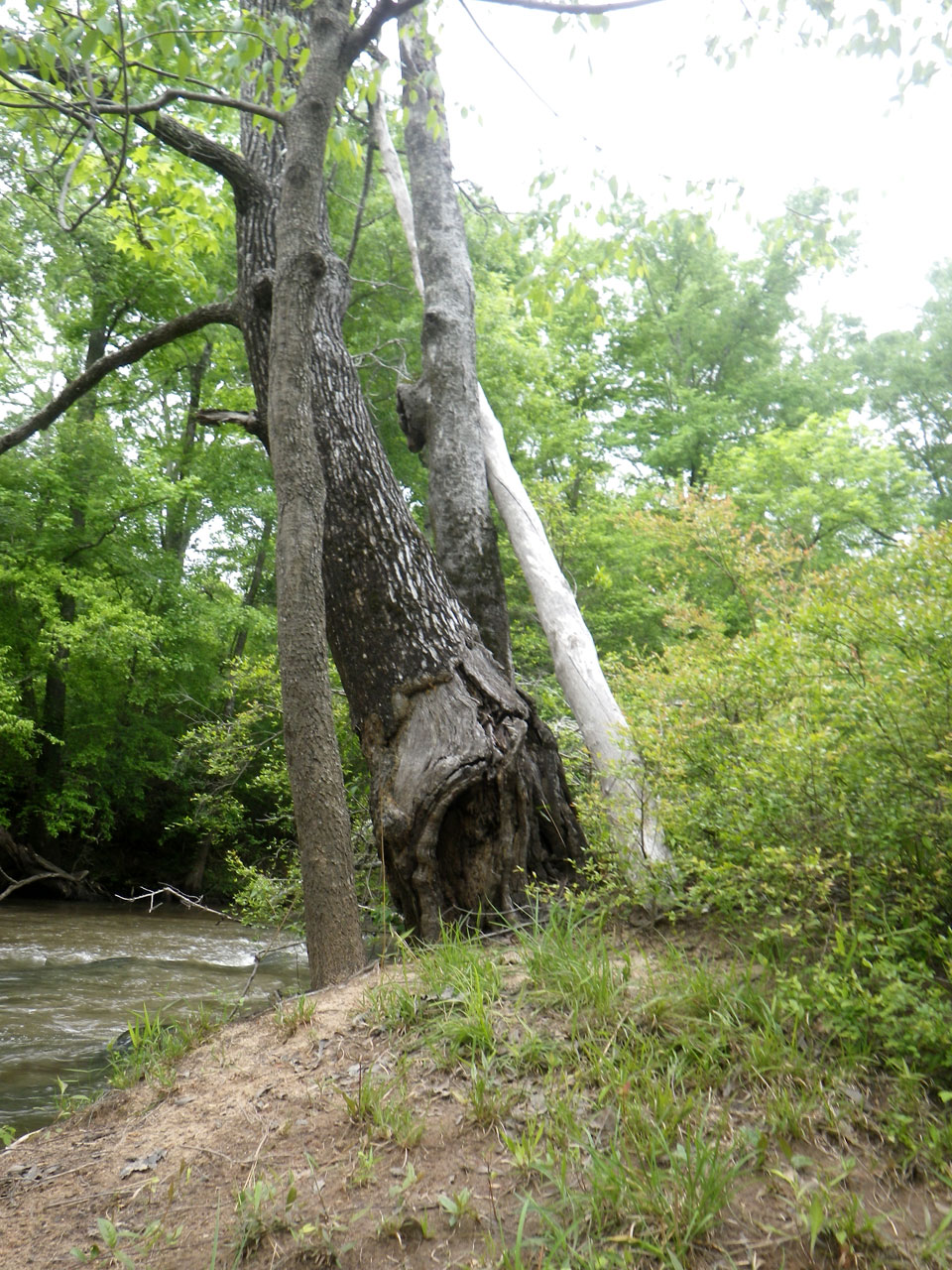 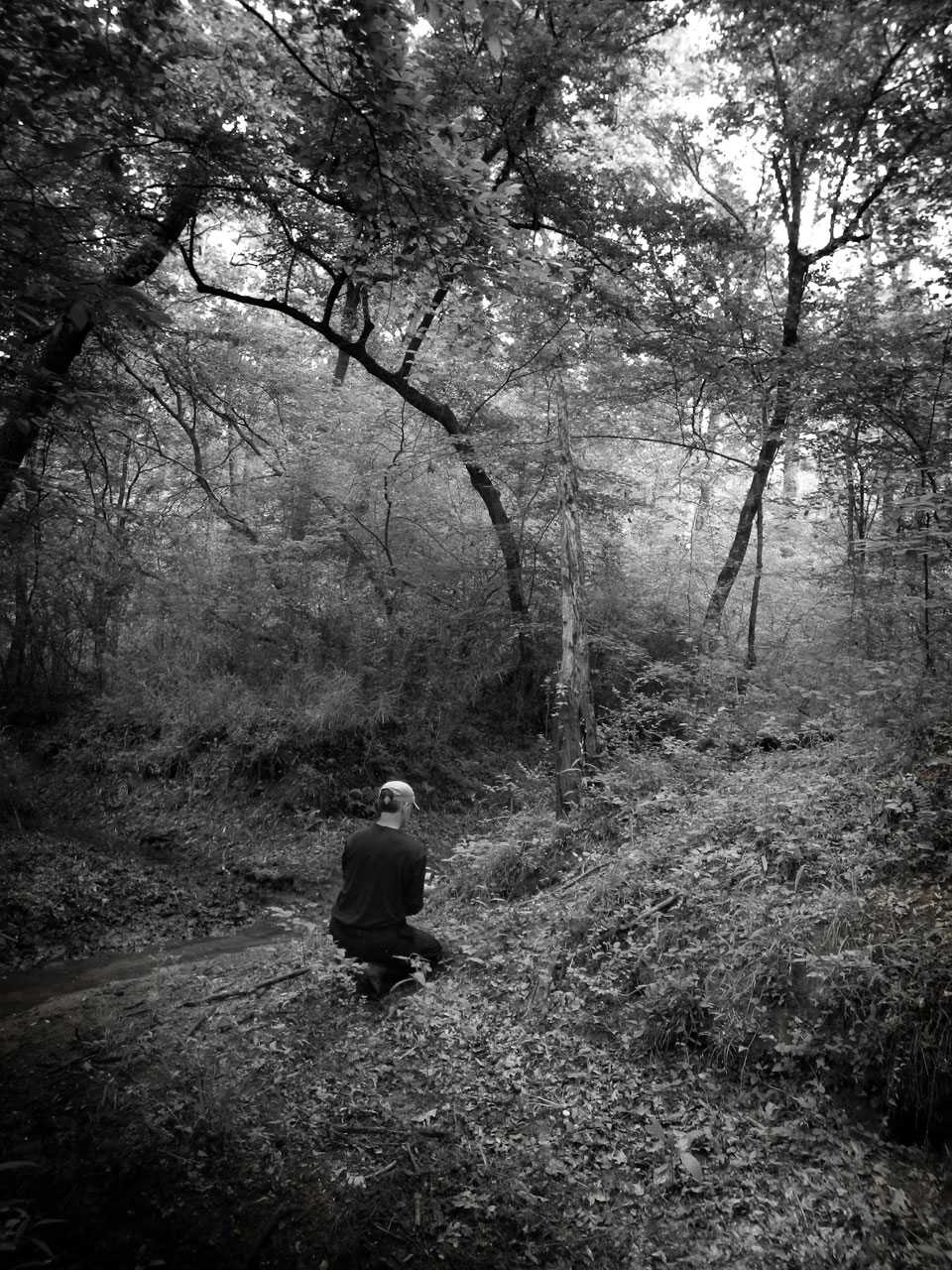 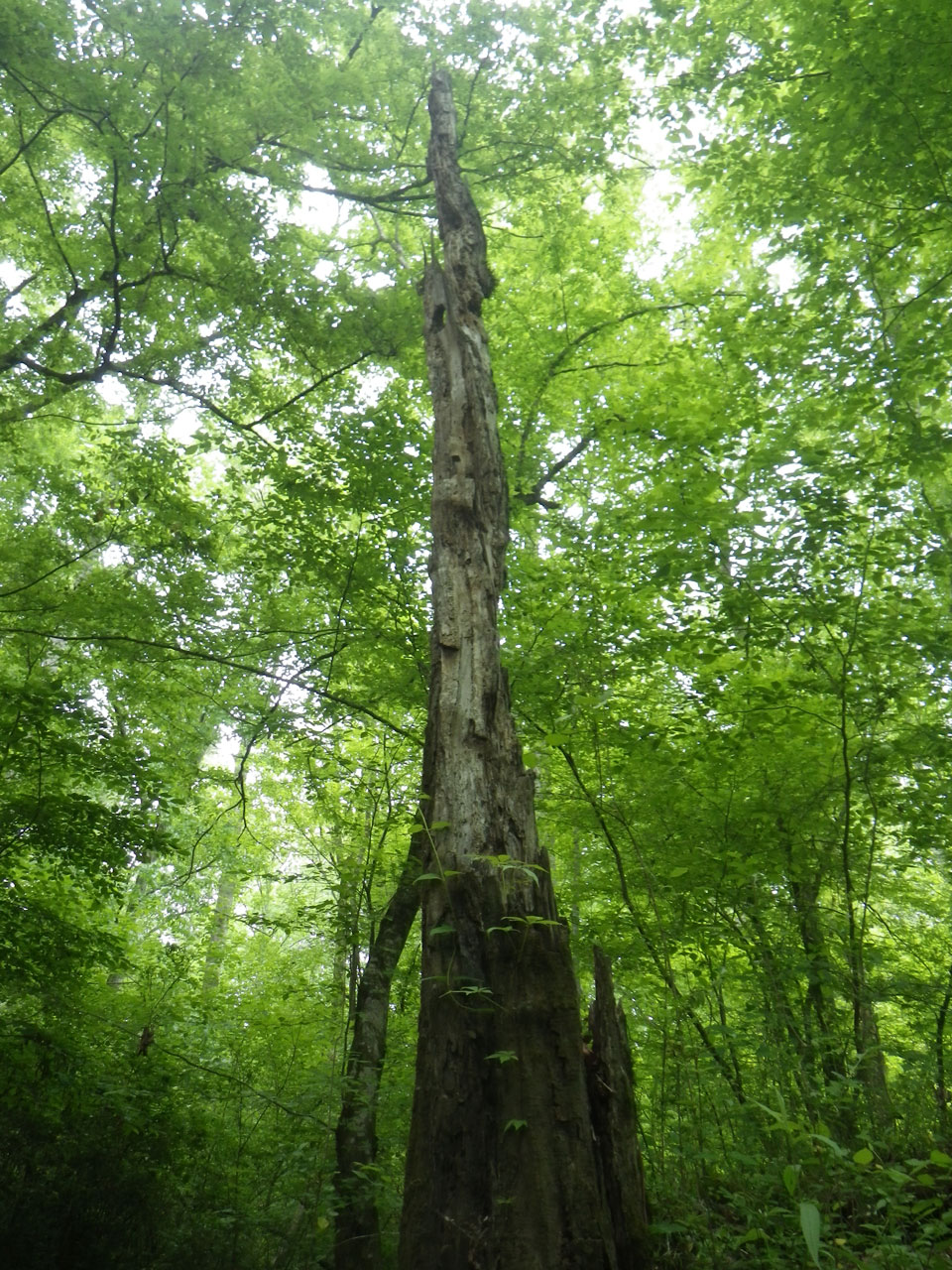 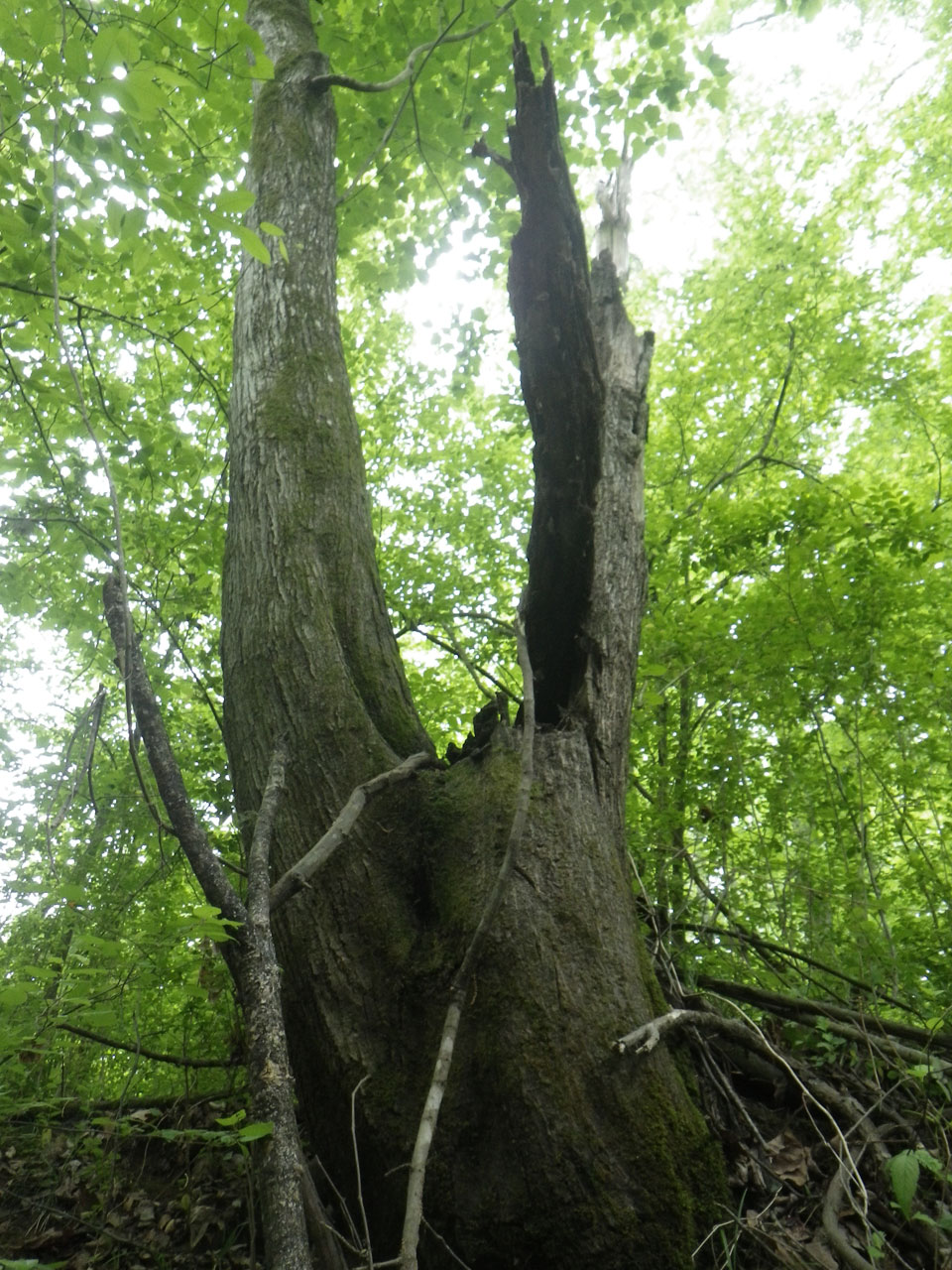 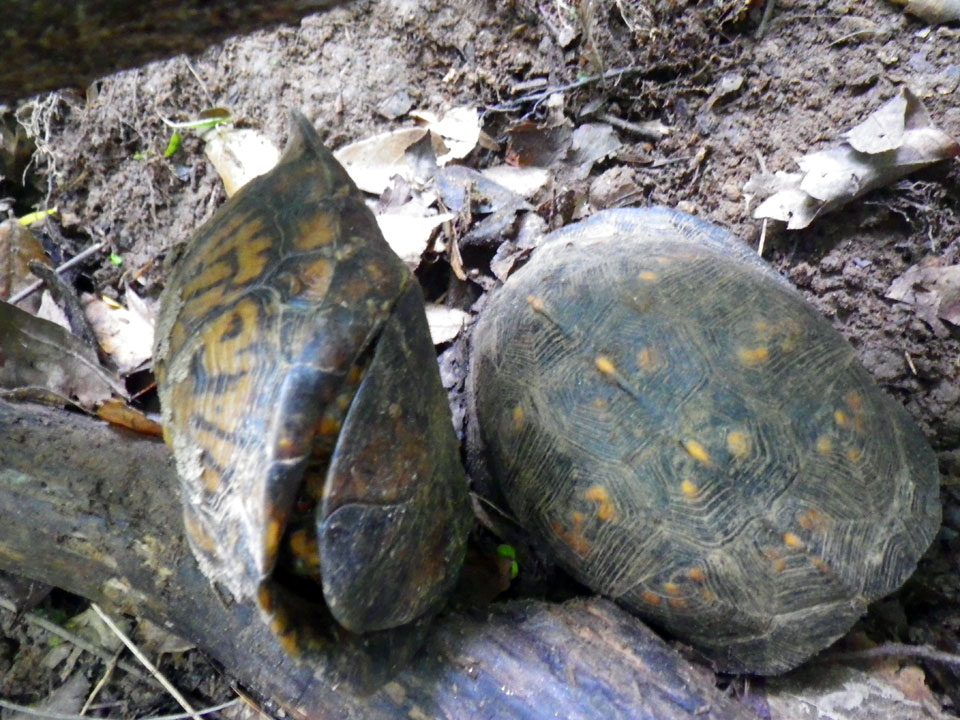 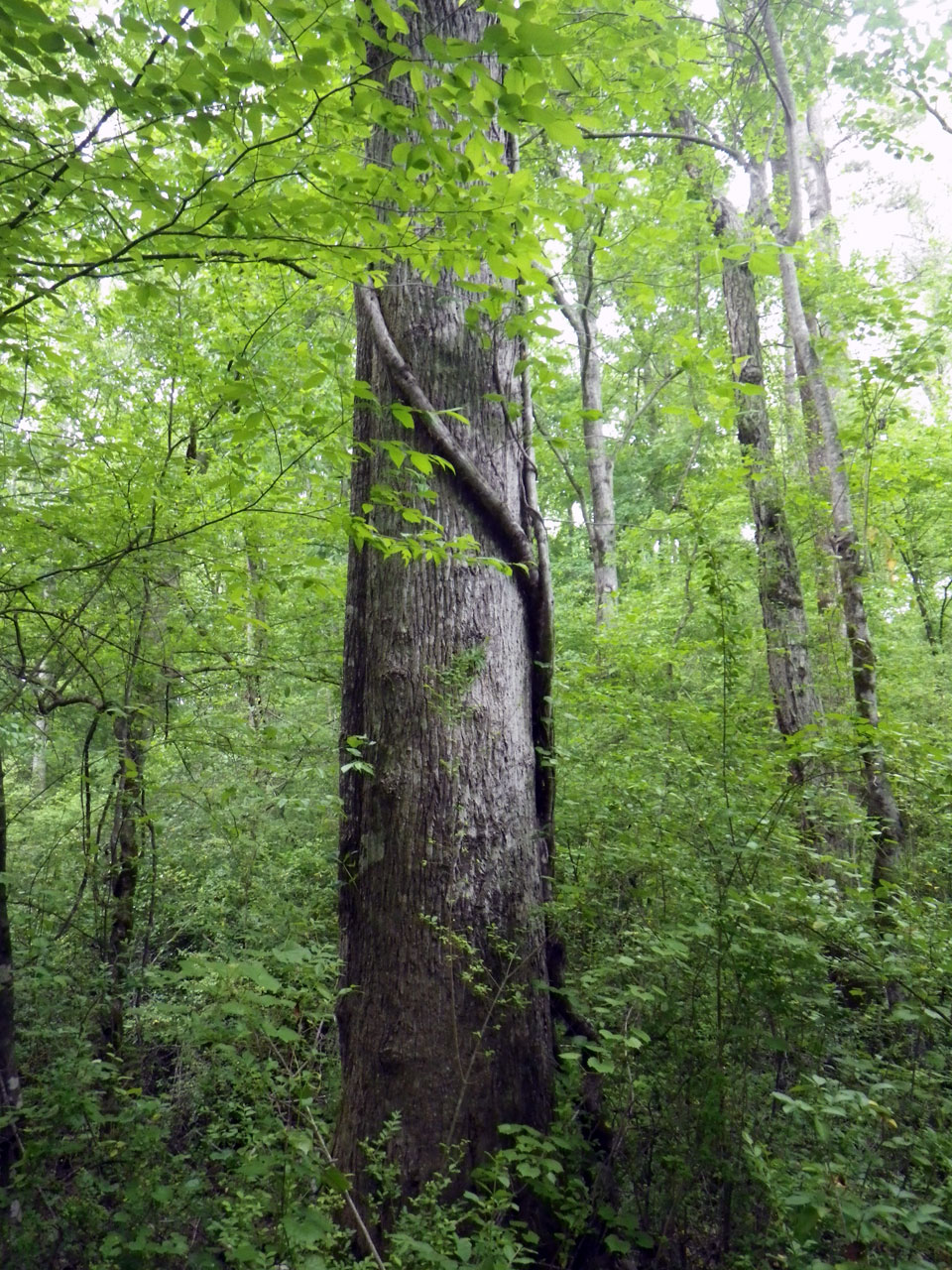 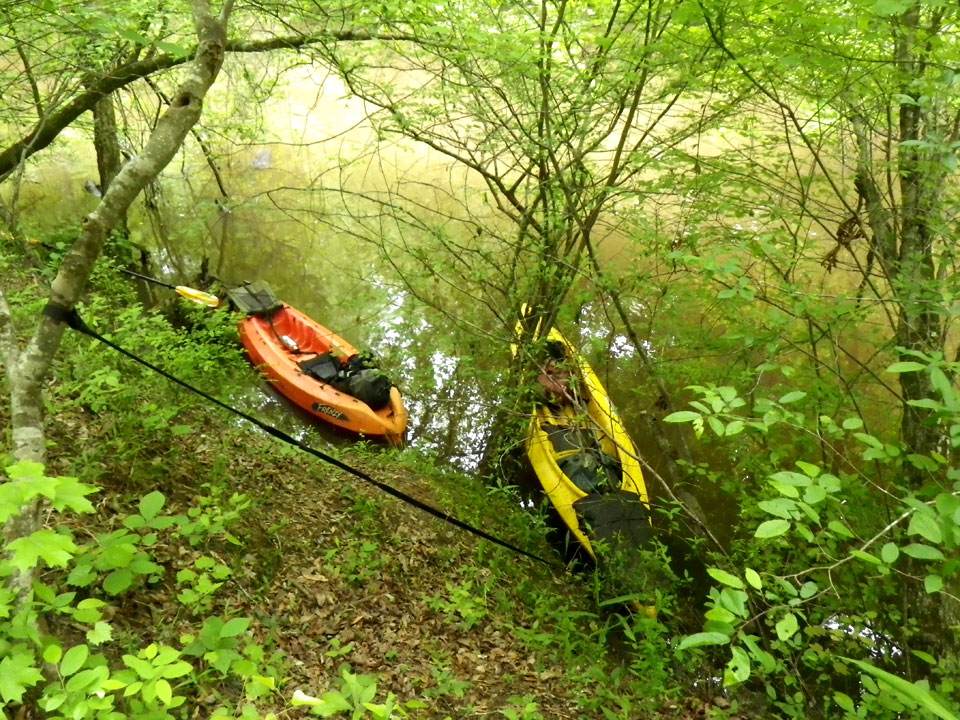 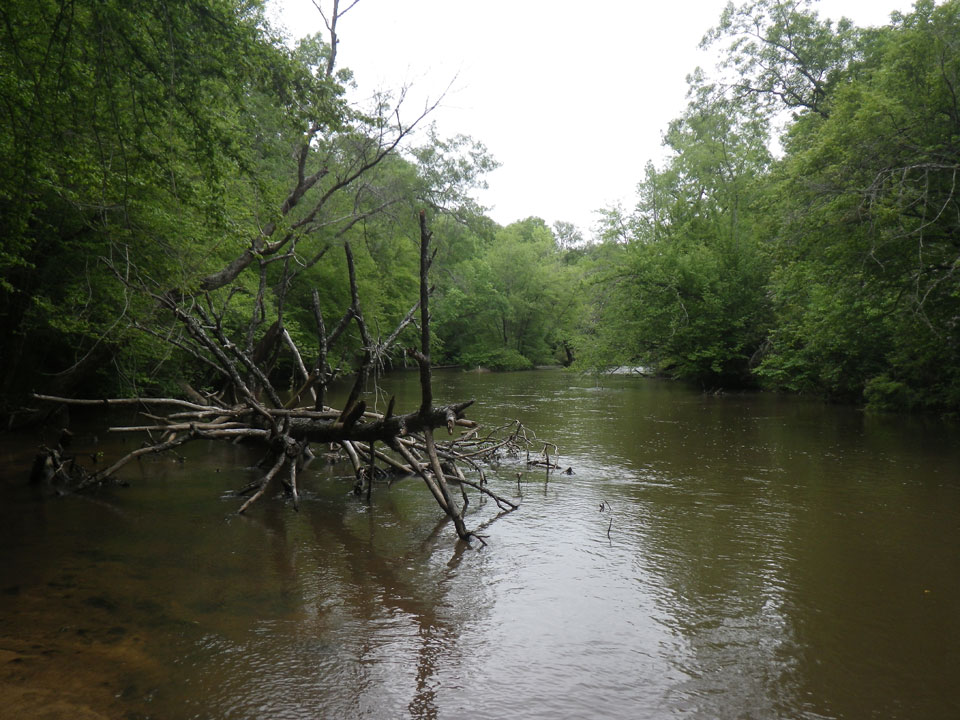 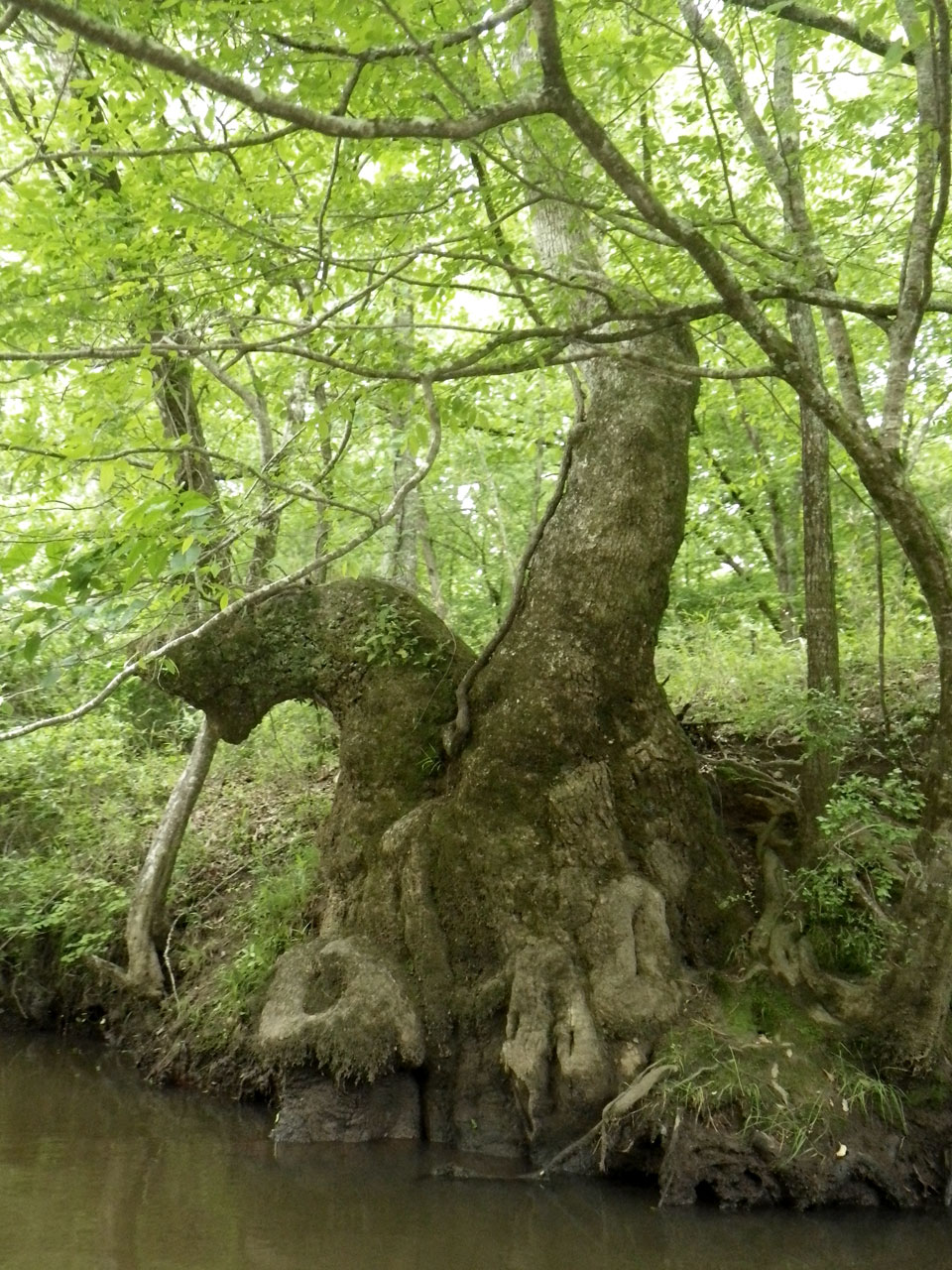 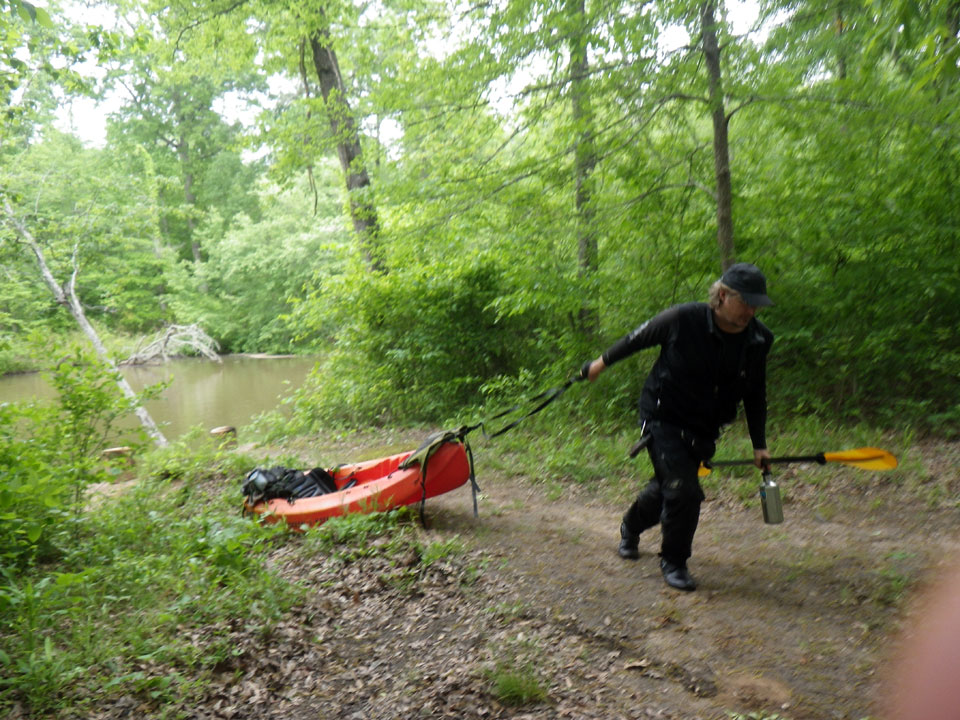 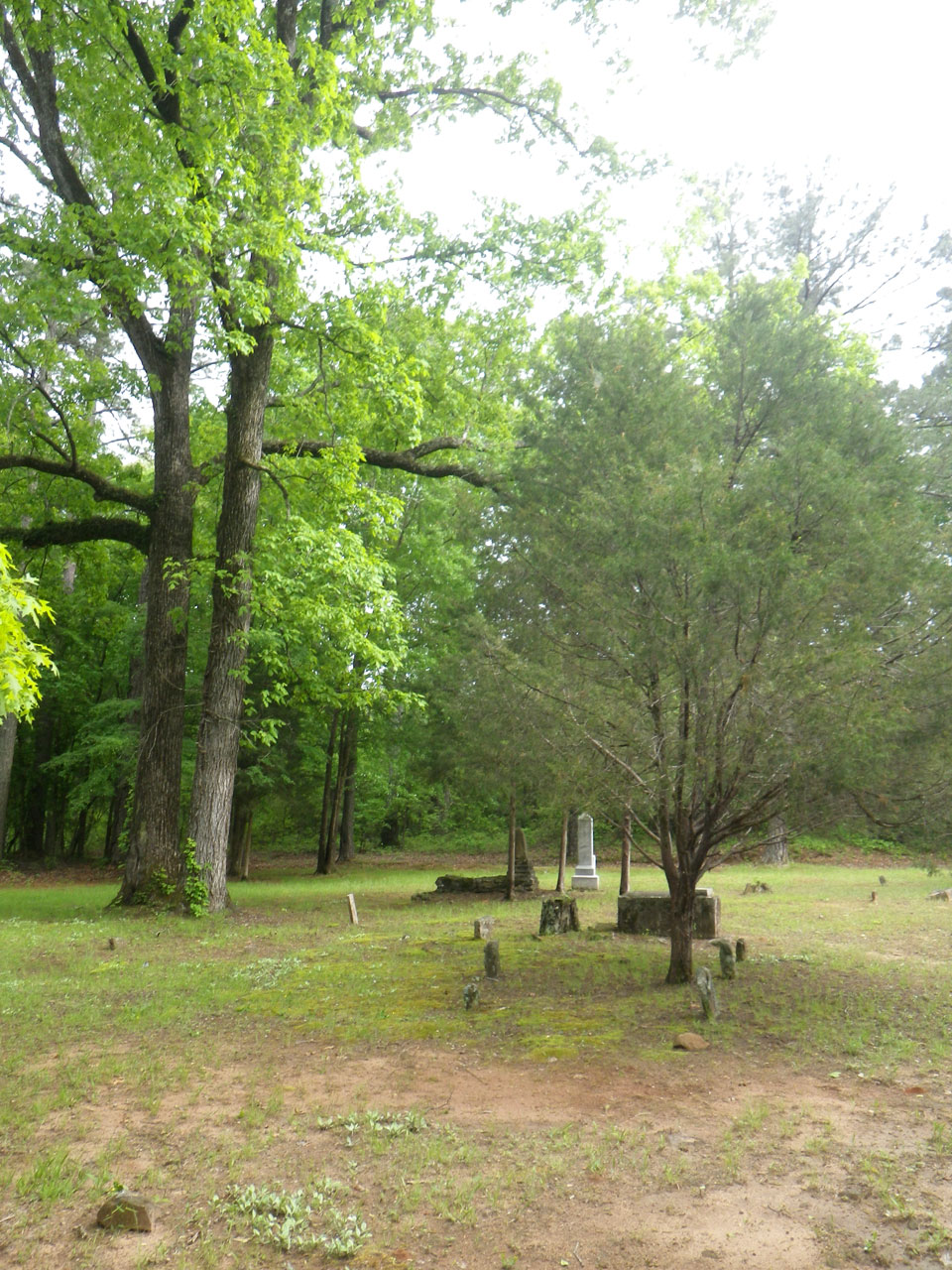 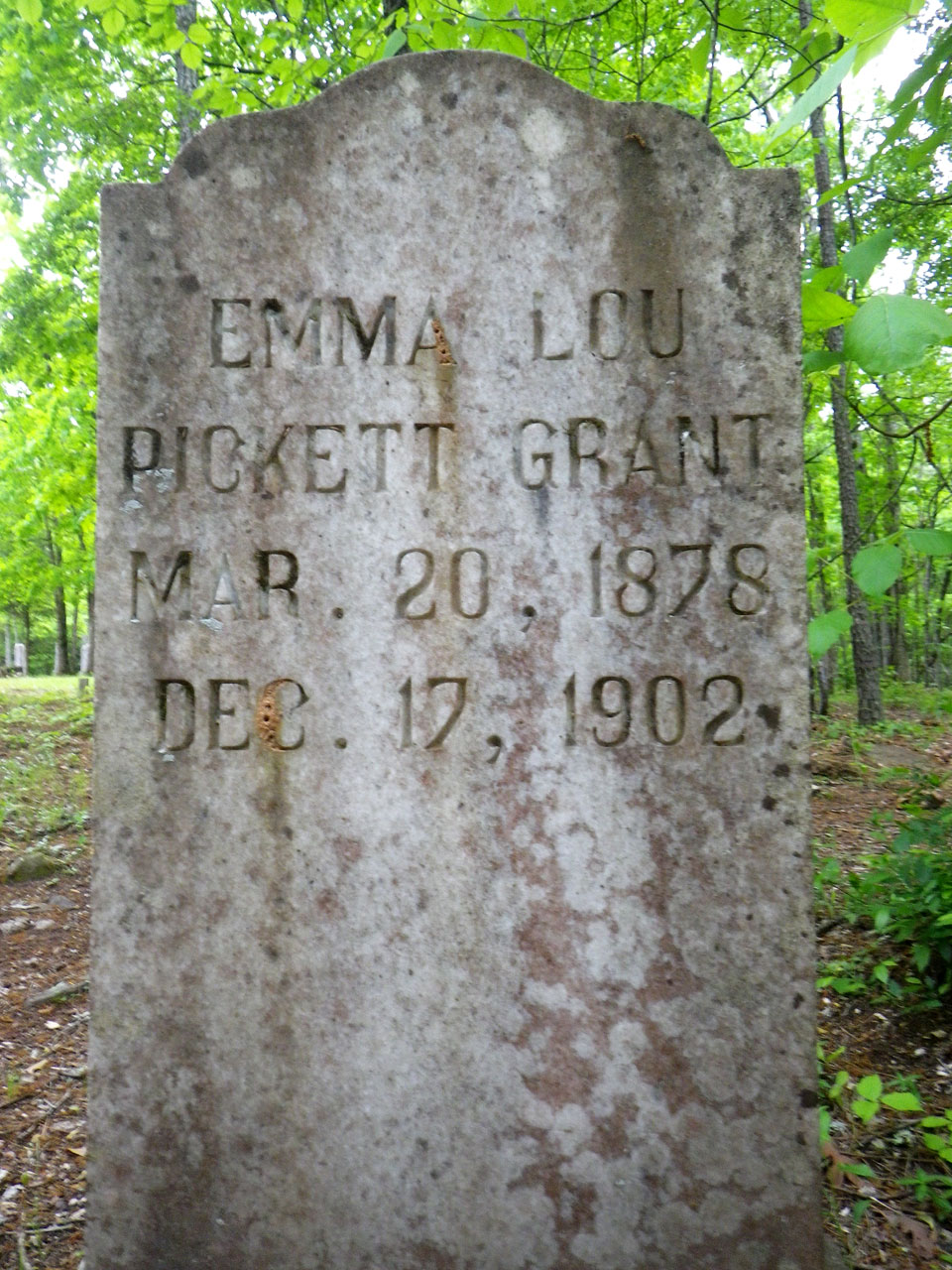 Count how many times “No Alcohol” is mentioned in the above picture!

A bit of history about Newton Factory

Newton Manufacturing Company on the east side of the Alcovy River was the earliest industry in Newton County. It was operated by John Webb in 1845, with Robert White. Sr. as his partner by 1846. They dissolved their partnership in “Newton Factory” by 1847, and Robert Sr. purchased lots 125, 126, and 127 along the west side of the Alcovy River in that year. He deeded 2 acres for a Methodist Church, which was most likely Red Oak Methodist Church as it was already in existence at that time and stands adjacent to the former homes of Hugh and Robert White, Sr.

The will of Robert White, Sr. written 4 November 1852 (he died in 1859) indicates that he owned a factory (cotton mill), saw mill, and grist mill at that time. The mill known as White’s Factory, owned and operated by Hugh and his brother Thomas in Newton County, is referenced in 1864 tax lists and is believed to have been built just before or during the Civil War. White’s Factory stood on lot 125, just below the Jones’ Grist Mill and was reportedly burned by Sherman’s troops in November 1864. Hugh also owned a cotton mill in Butts County on the Ocmulgee River that was destroyed during Sherman’s March to the Sea.