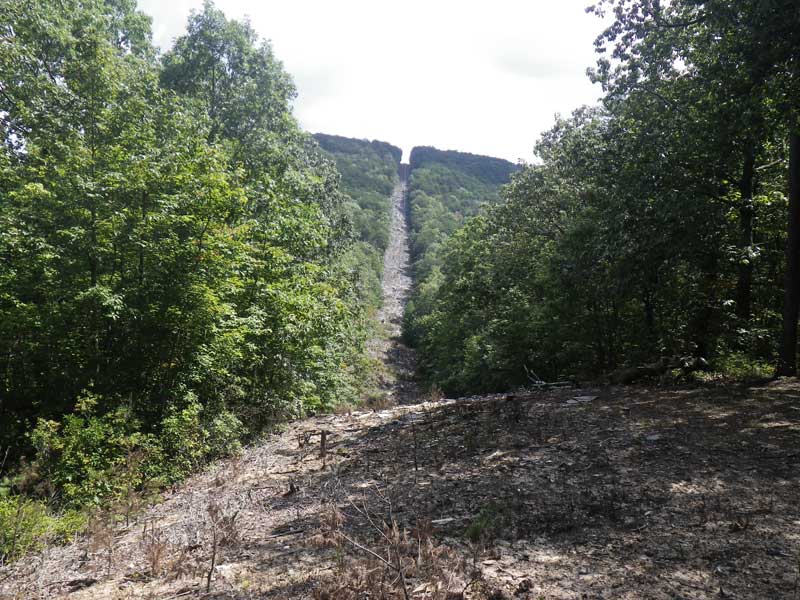 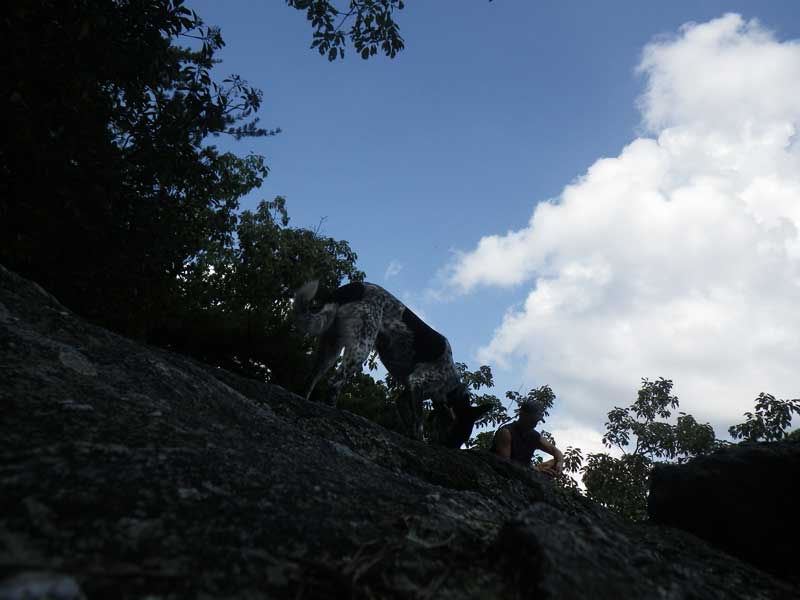 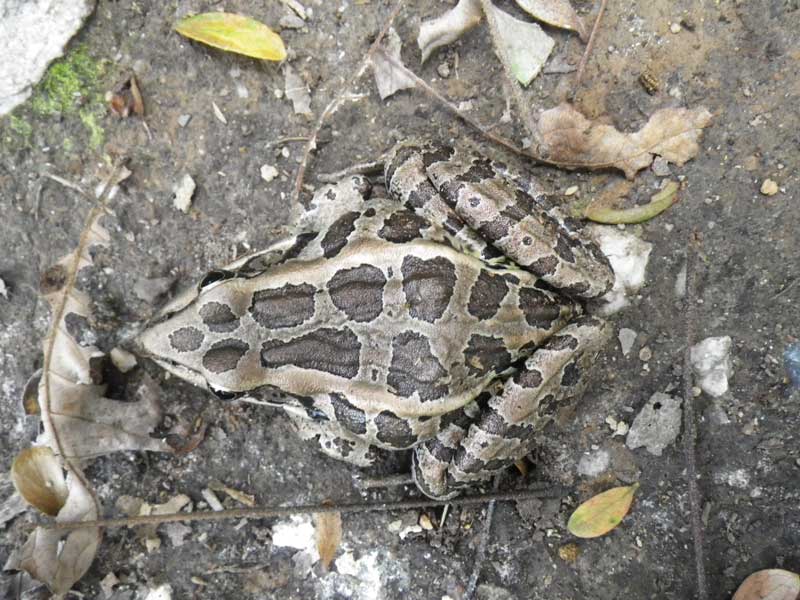 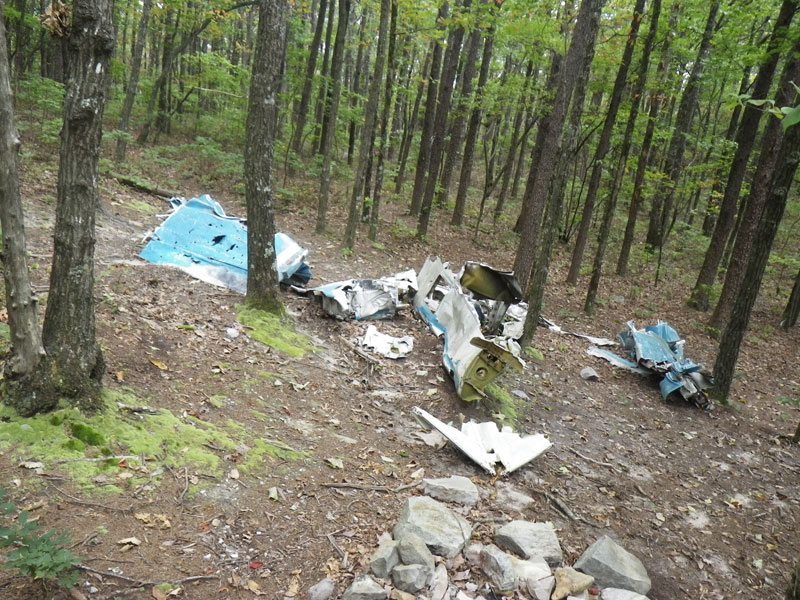 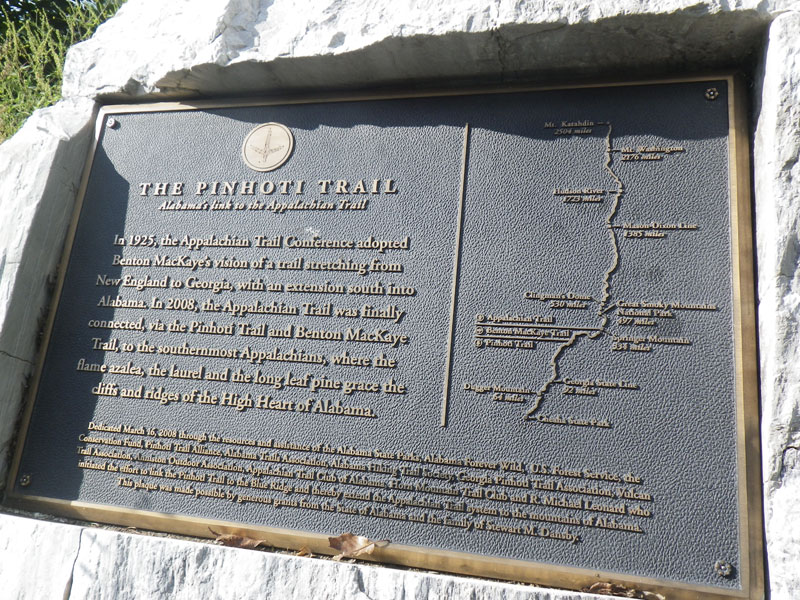 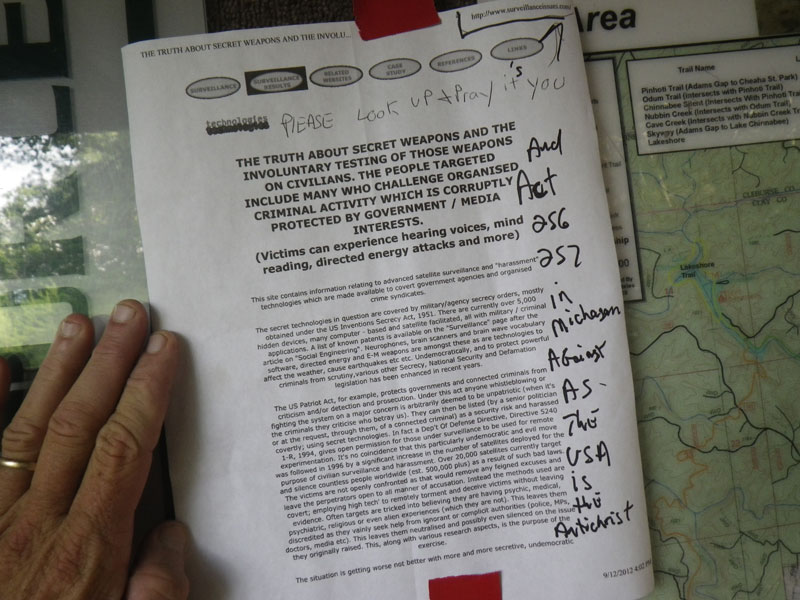 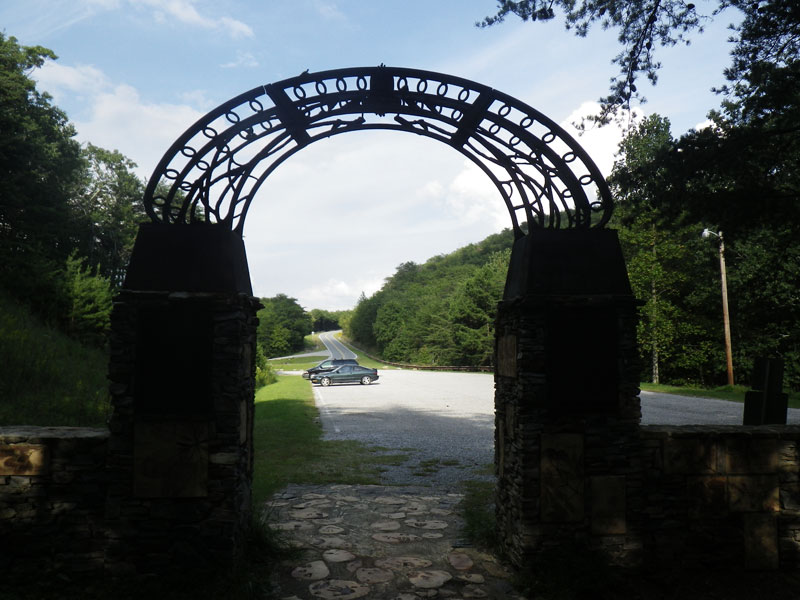 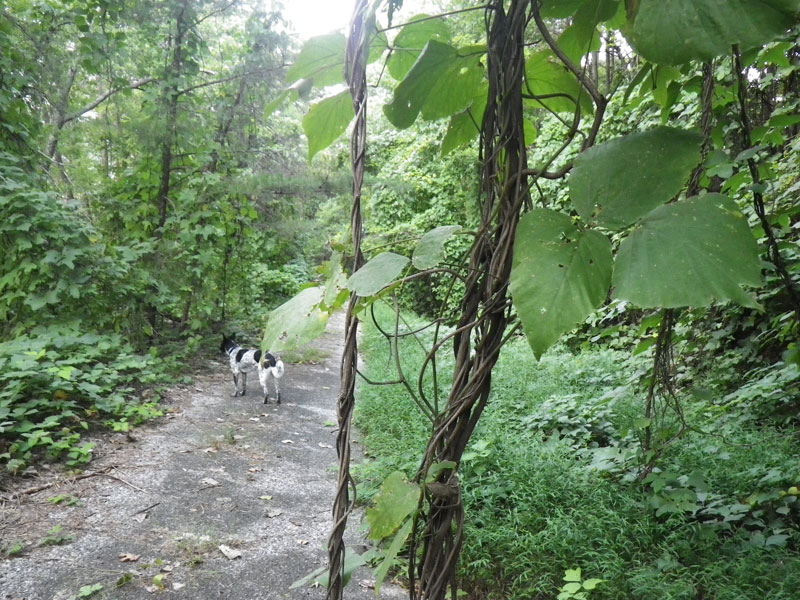 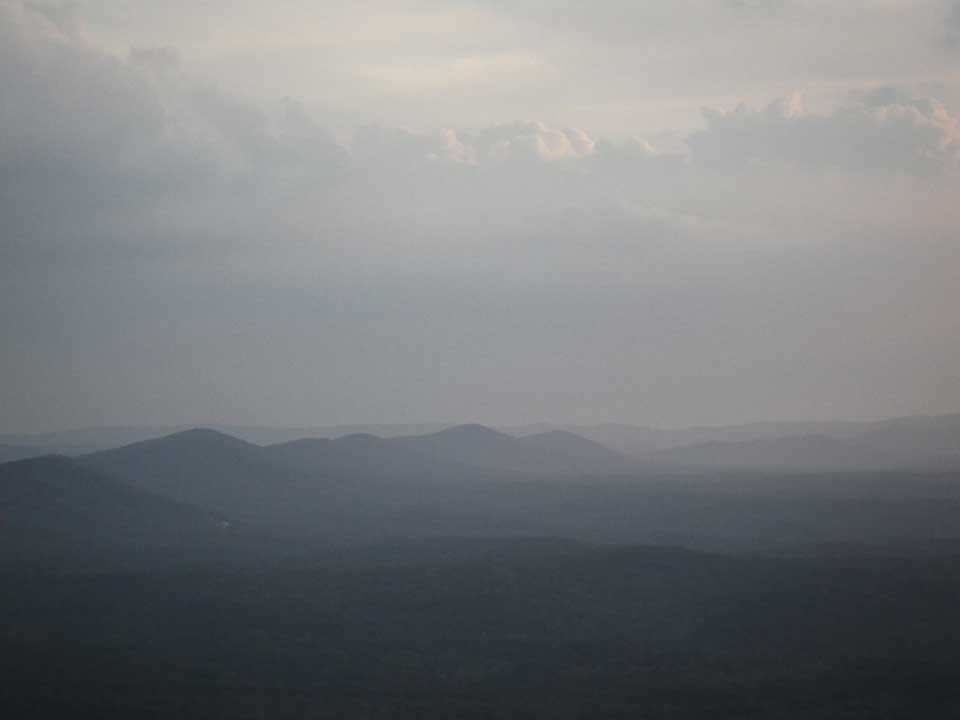 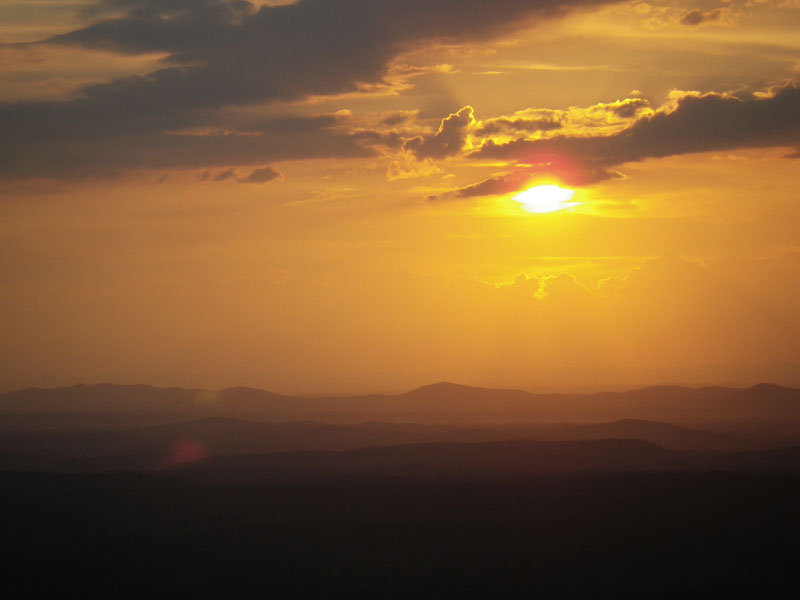 Here are the details of the crash from the National Transportation Safety Board’s website:

Summary for those not versed in flight terminology:  A 50 year old man took off from Longview, TX on Dec. 26, 1972 flight bound for Marietta, GA.  He only had 200 hours flight time in a Mooney aircraft.  He was not instrument rated, which means that he is not certified to fly at night or in bad weather, i.e. anytime he cannot see out the windows and must rely only on his instruments to fly.  He continued his flight even though he knew of adverse weather conditions.  Somewhere over AL, he was having difficulty seeing, probably due to cloud cover.  He dropped too low while flying and impacted the high point of a ridge in between the cities of Ashland and Oxford in AL. He died.