The sandbanks along the Oconee River were mostly covered until 1953 when the Lake Sinclair Dam was constructed north of Milledgeville and cut the river back to a low flow exposing beautiful plains of sand larger than football fields.

Before I set off down stream I took a short paddle up river to have a look at an old mill ruin towering like a cathedral half way across the river.  From the graffiti and empty beer cans strewn about I could tell this old structure gets a log of  local visitation.  There’s even a billboard for a barber shop bolted onto the front wall.

After a walk-about of the mill ruin, I began the paddle down river to campout.  I soon came on a couple of fishermen in a bass boat.  One noticed my dog Dawson who was sitting gingerly on the front of the kayak and quickly warned about a 12 foot gator that was spotted last weekend and that I’d better keep my dog out of the water or else.  “I didn’t think I was in gator territory this far north of Macon.” I replied, “And a 12 footer was seen? Really? Come on!”  “Oh yessor, a big ‘en, they’re everywhere now” he said and the two fishermen sped ahead of me.

It wasn’t long before I caught up with the fishermen again.  This time they were both in the water up to their knees pushing their boat after the motor got a mouth full of sand.  “Watch out for those big gators,” I said, “they’re everywhere!”

As I drifted farther from civilization the noise of people and their machines soon gave way to the whispering summer wind blowing through the trees.  The sky was blue and patched with clouds on the move.  I sensed they were up to no good and sure enough, they blocked out the sun and whipped the gentle breeze into a frenzy down the river.  It felt like I was in a wind tunnel.  I heard the sound of thunder and turned to see a dark cloud coming up fast behind me.   I thought I could paddle beyond it’s reach but another storm cloud rose over the trees to my left.  Rain was heading in my direction and fast.  I quickly beached the kayak on a sandbar,  grabbed my pack and ran like mad for 200 yards to take cover in the woods.  The storm was fierce.  Dawson got spoked when a bolt of lightning boomed like a cannon blast over our heads.  Then the wind blew the kayak sideways.  Uh Oh!  Did I pull it far enough out of the water I wondered?

The kayak didn’t get washed away thanks to the ton of water left in it’s hull by the storm.  I had to pull out all my gear and dump it before I could continue on.  I thought everything was going to return to the beautiful day it stared out to be when I heard more thunder and the wind started to kick up again.  I paddled like crazy around a couple of bends and found a  sandbank to camp on.

The next wave of thunder-clappers stormed through but this time I was safe in the tent with the boat and geared secure.  After the second storm passed the sky brighten back up and it was dead calm in the late afternoon.  The Oconee was so incredibly quiet after all the kaos that had just occured.

I wandered around the sandbank stopping several times to watch the sky change colors as the sun sank into twilight.  Camping gives you the unique opportunity to be outdoors as the earth turns to darkness.  The next morning you’re there to see the world wake up.  Twilight and Daybreak – the in between times – are two of the best reasons to go camping.

The next morning was the beginning of another fresh summer’s day on a Southern river in Georgia.   It was tough to leave this peaceful sandbank but after coffee I packed up and pushed off.  I had 14 miles to paddle upstream.  Along the way 3 wild hogs bounded out of the woods to take a morning drink.  They didn’t see me floating in my ugly yellow kayak.  And nobody else had either for a good long time on the Oconee River. 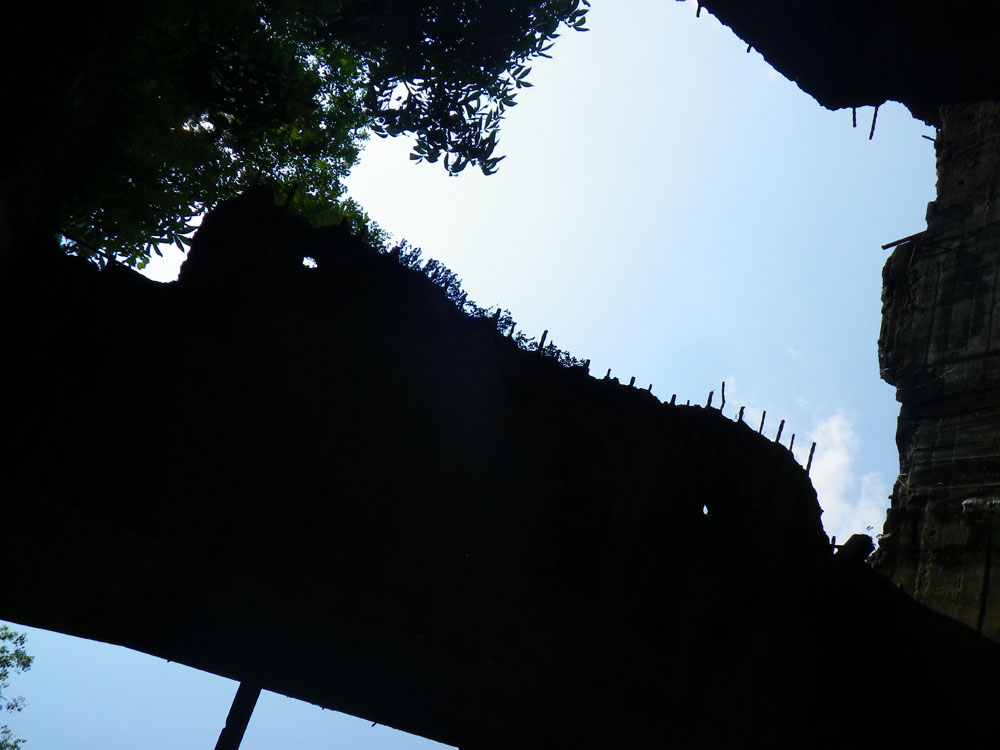 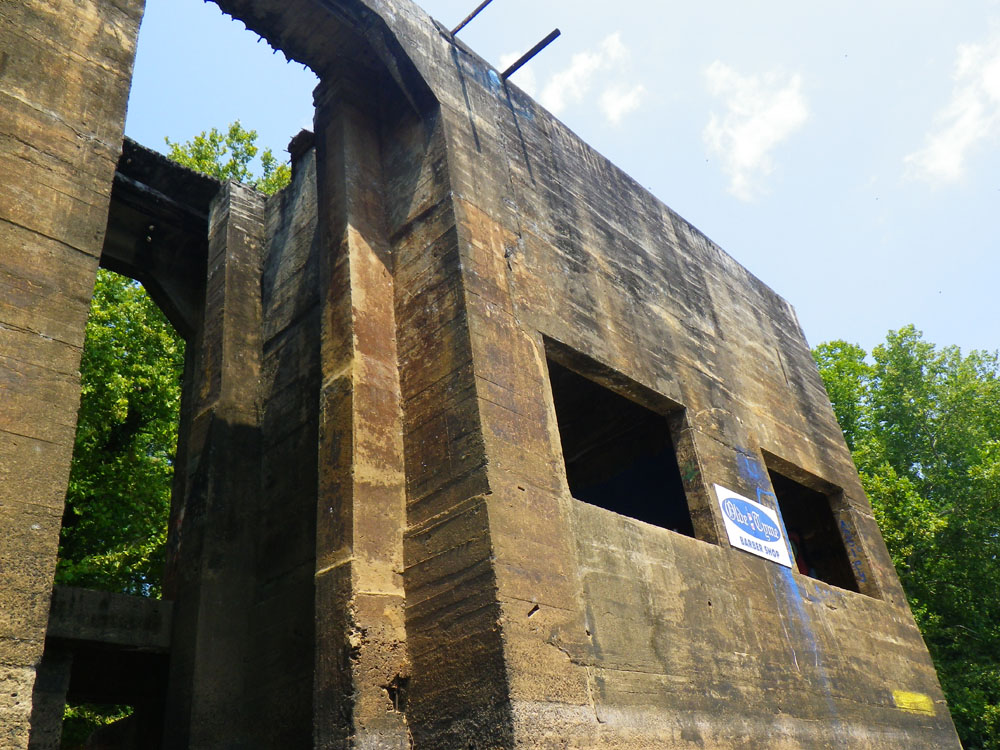 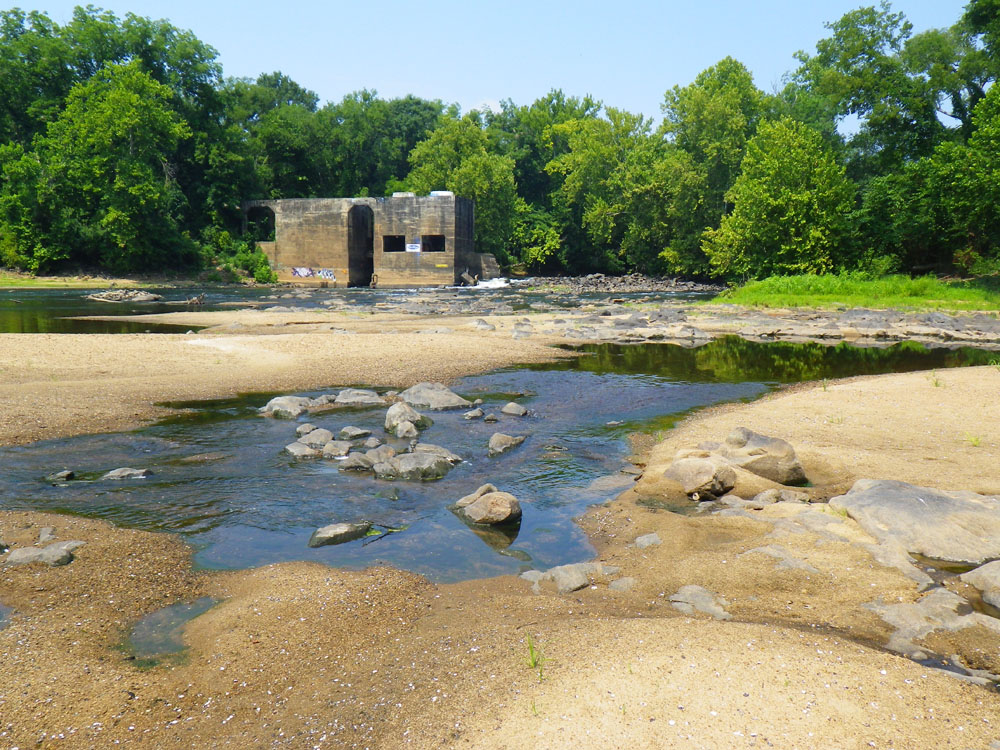 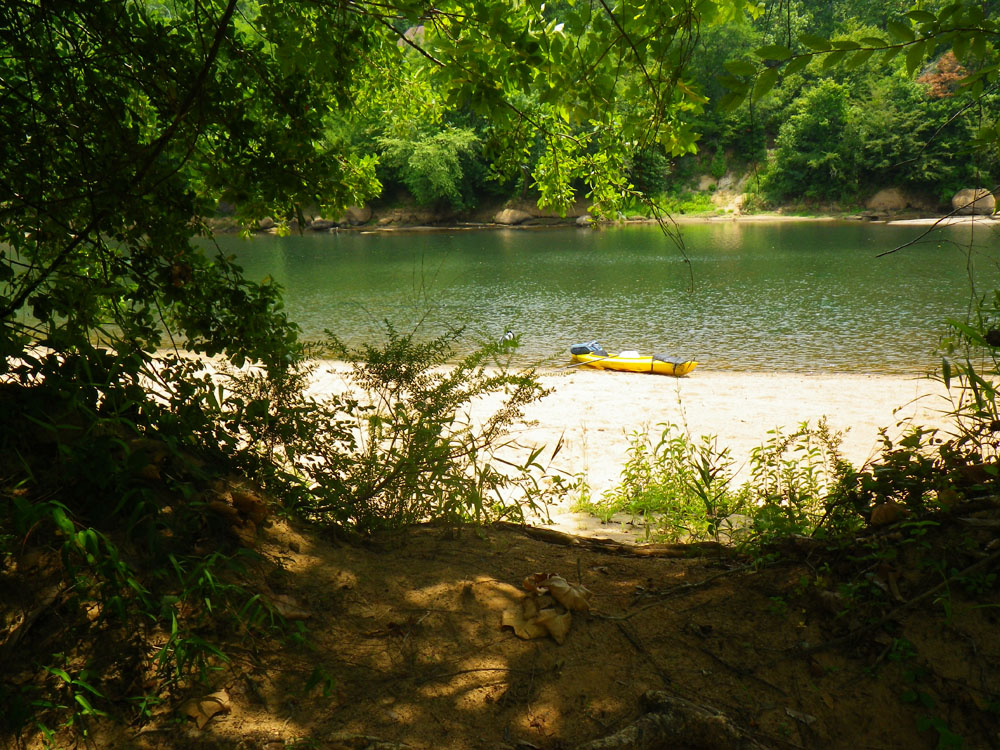 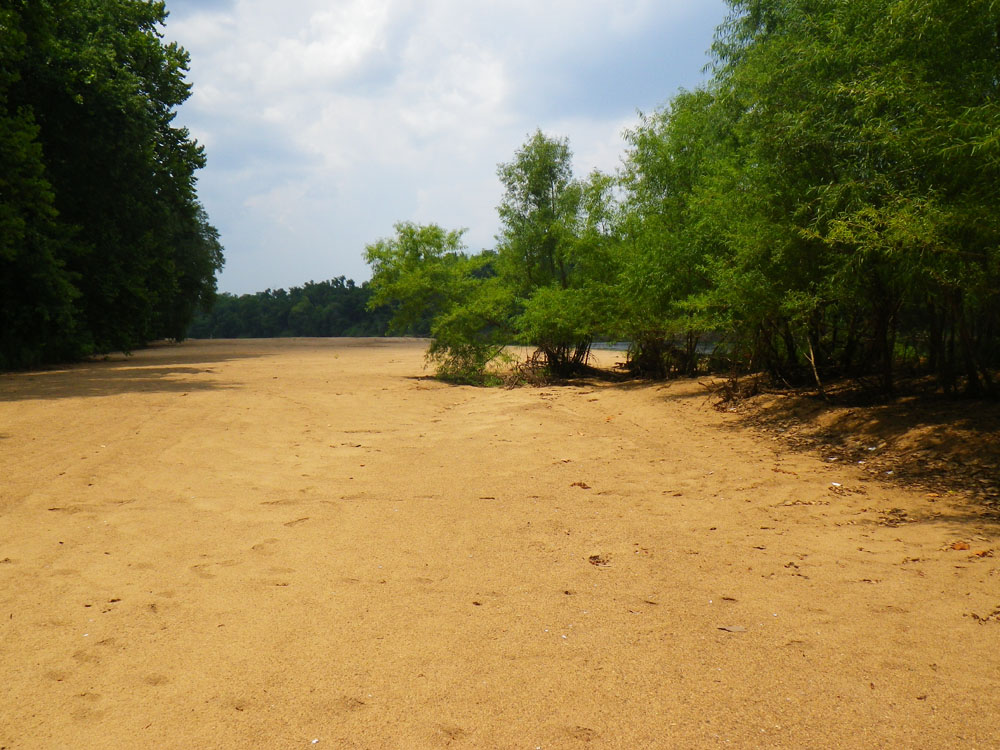 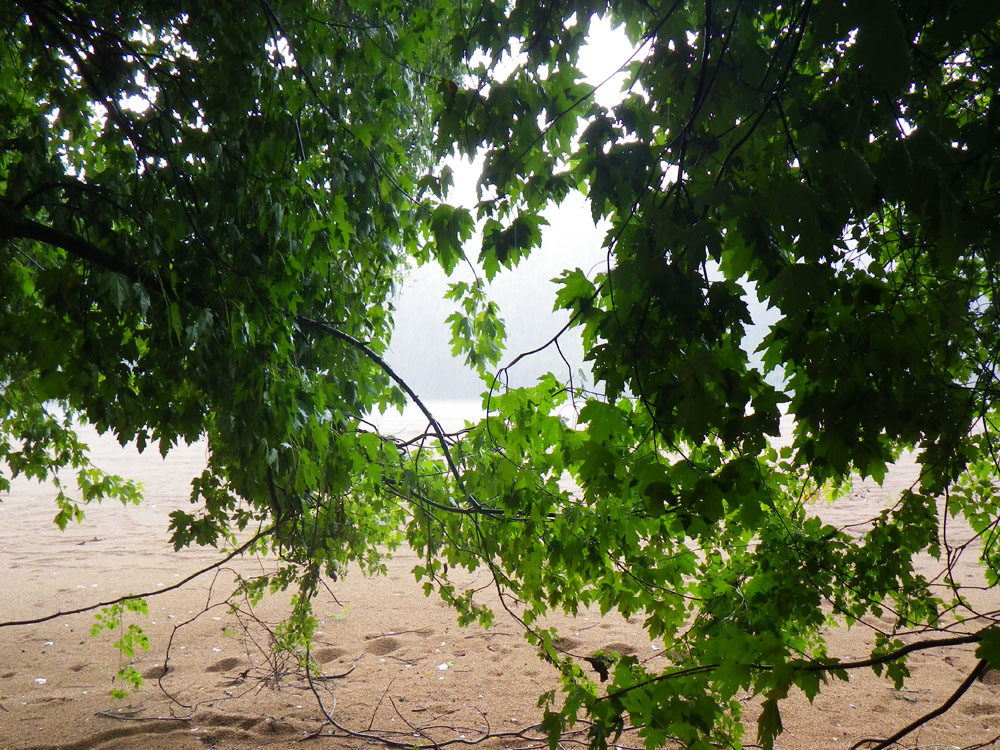 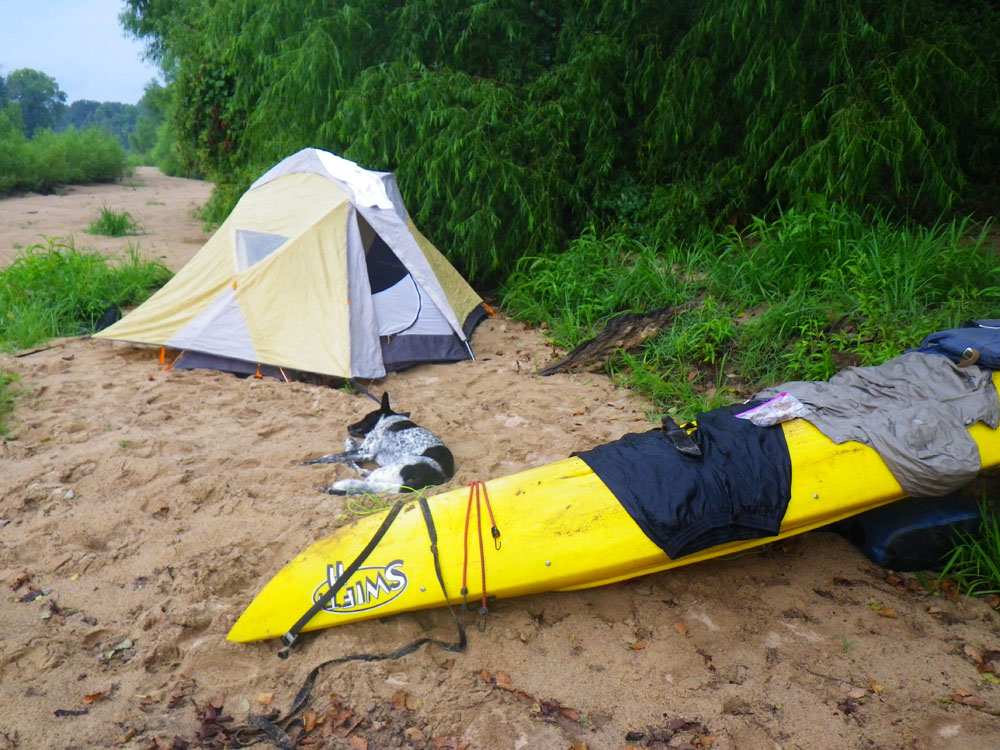 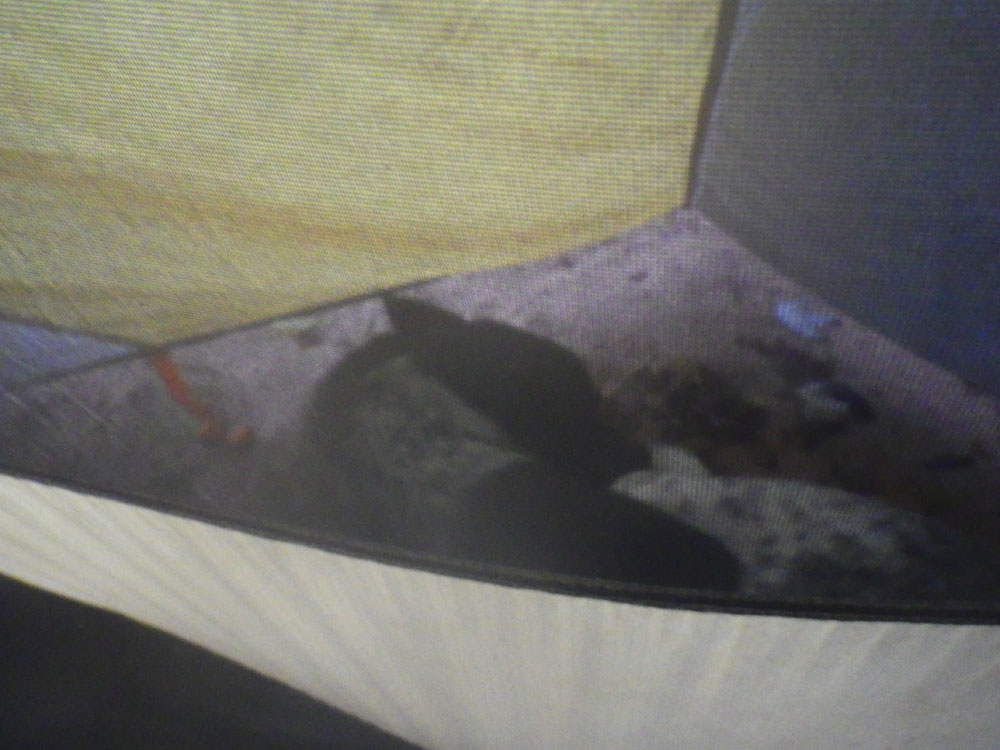 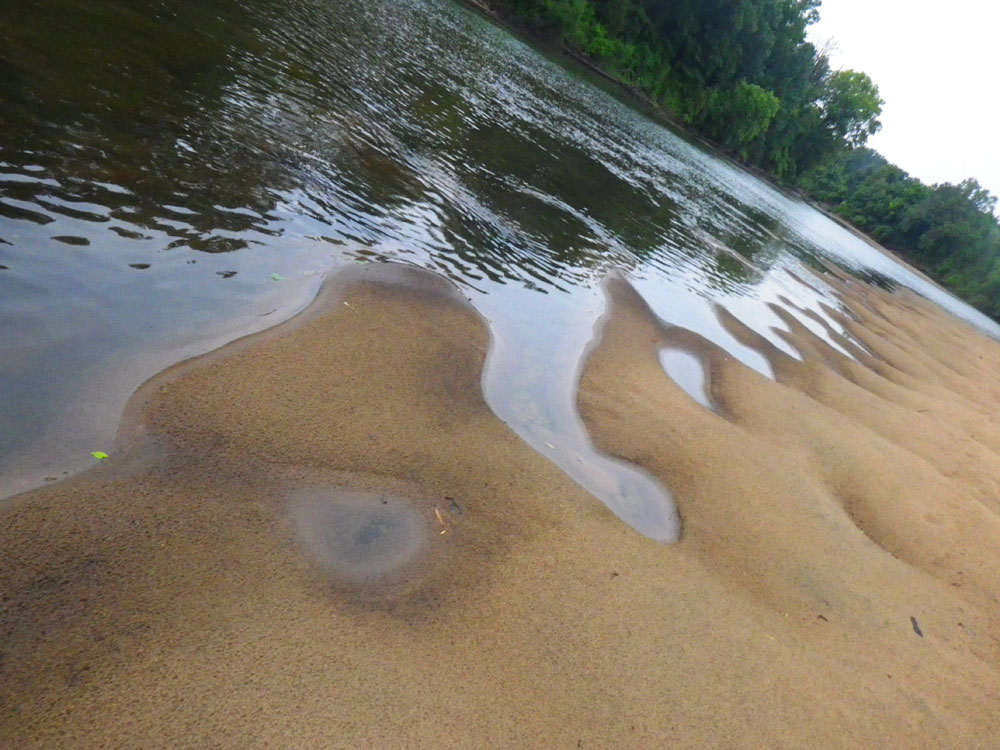 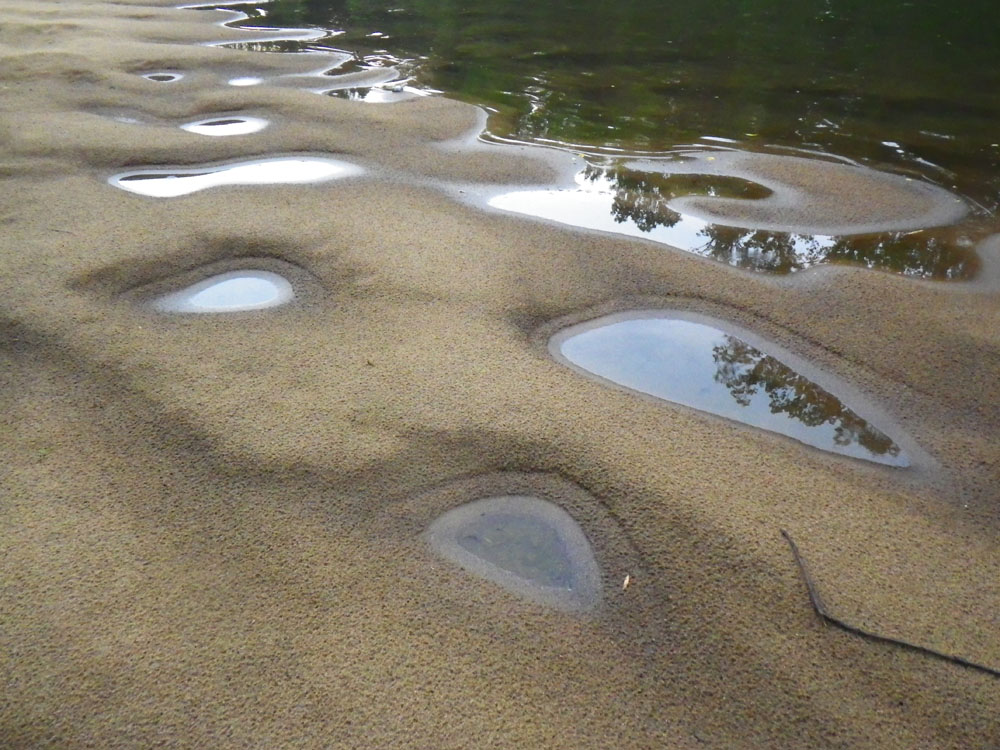 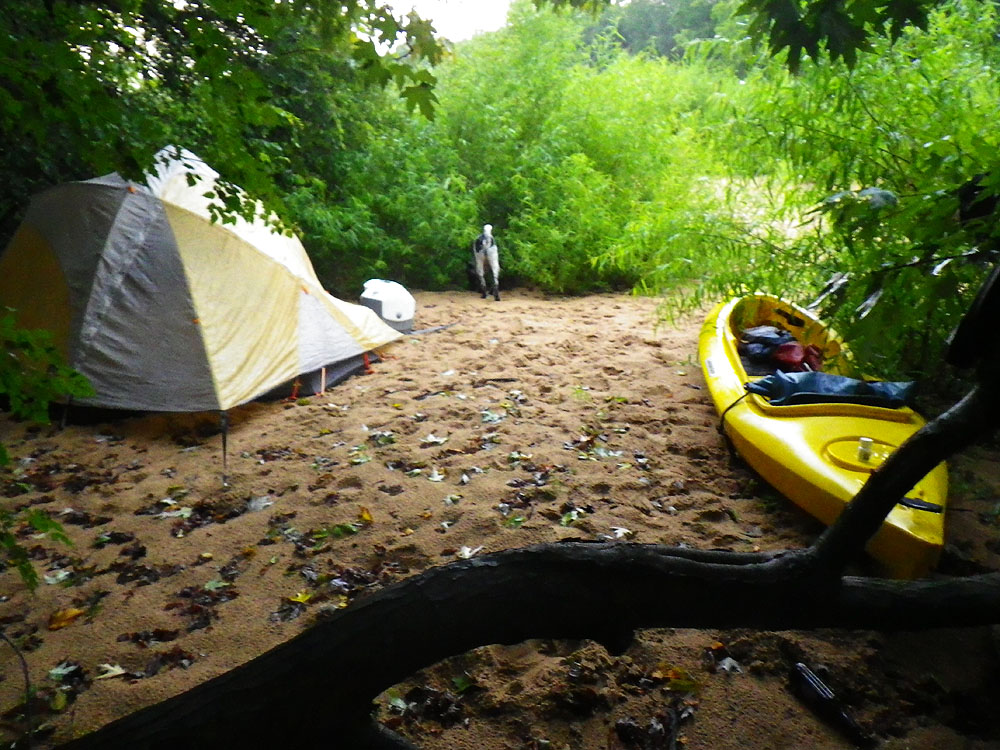 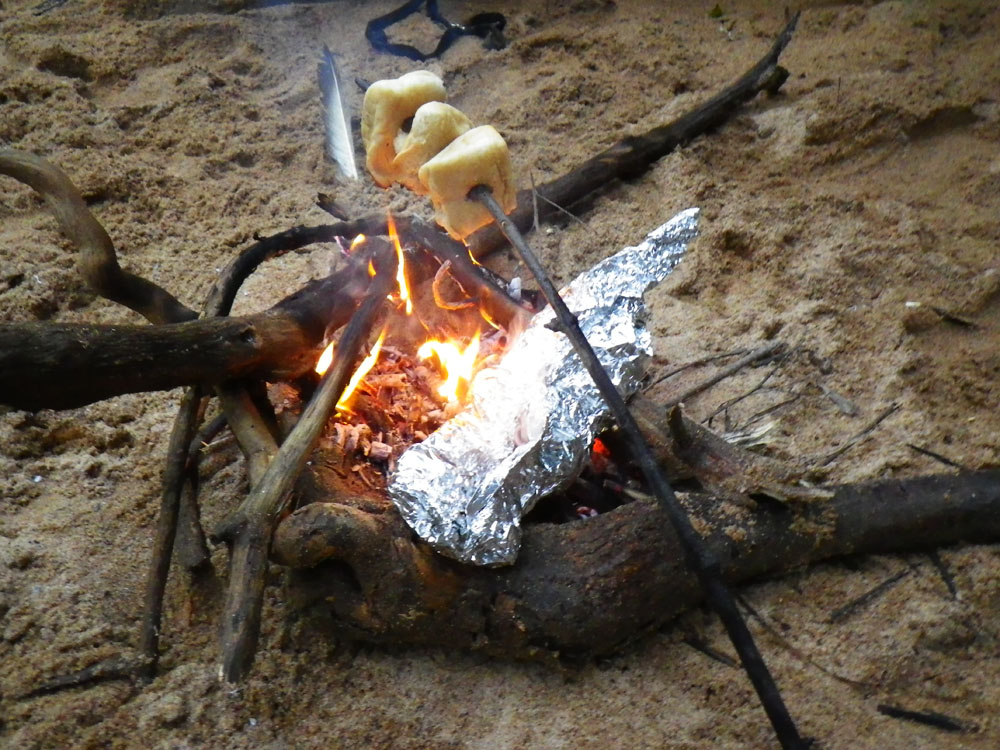 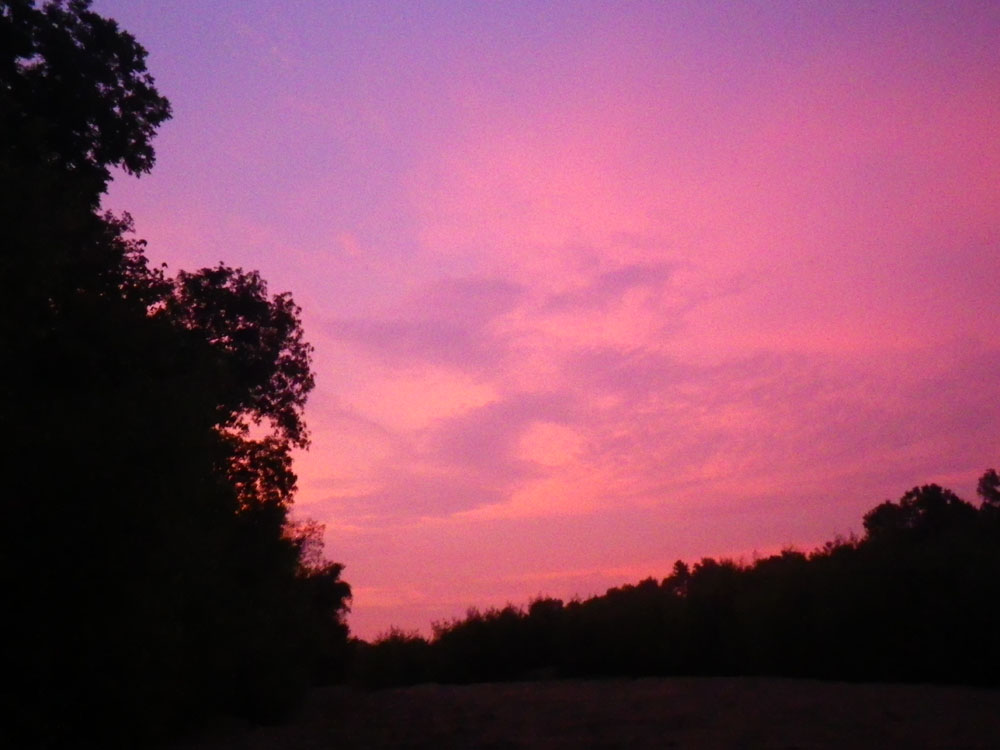 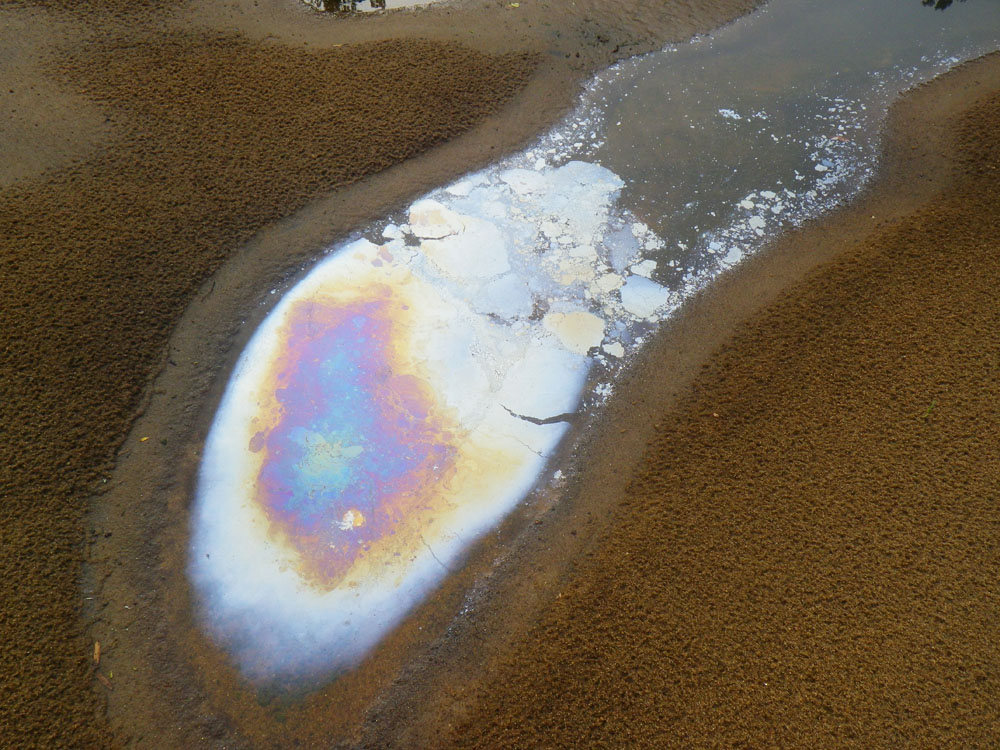 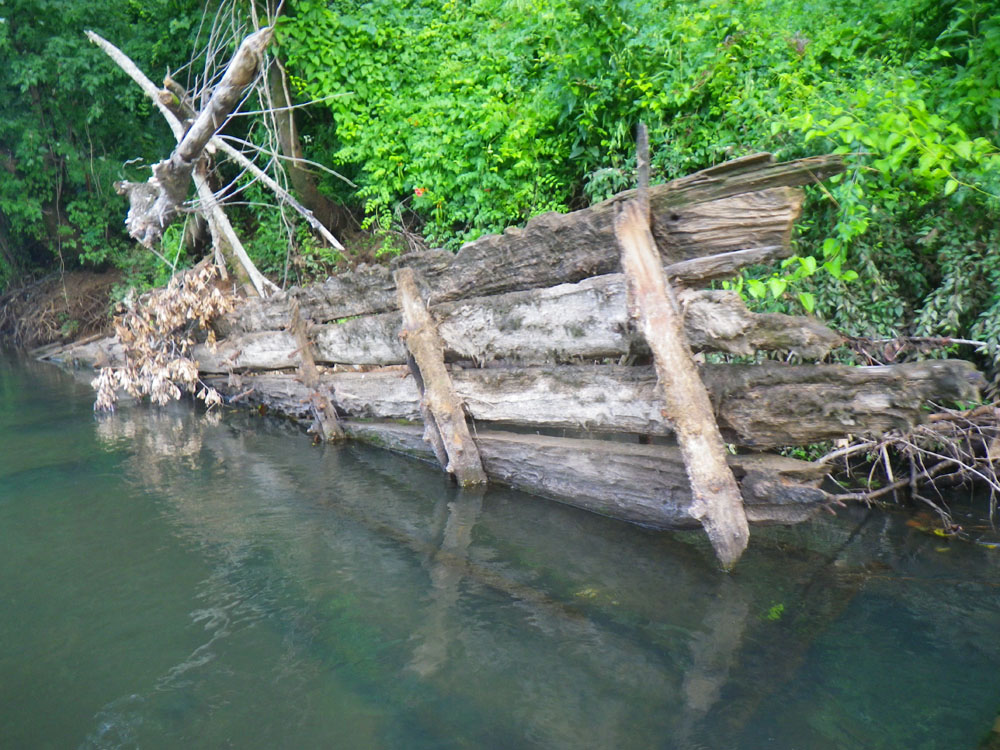 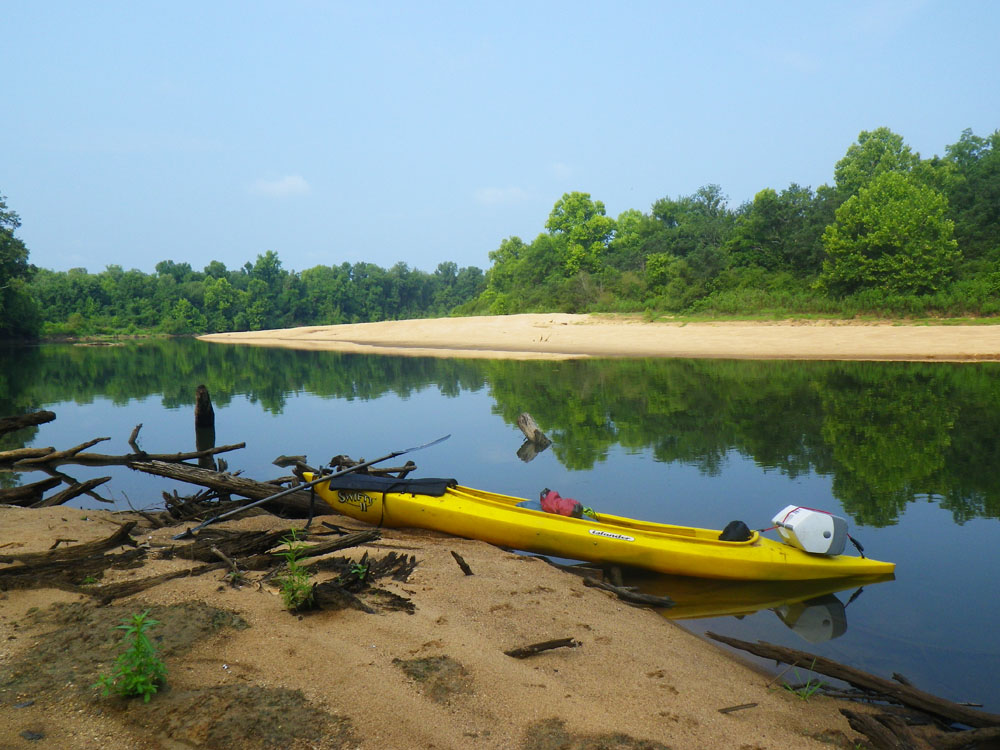 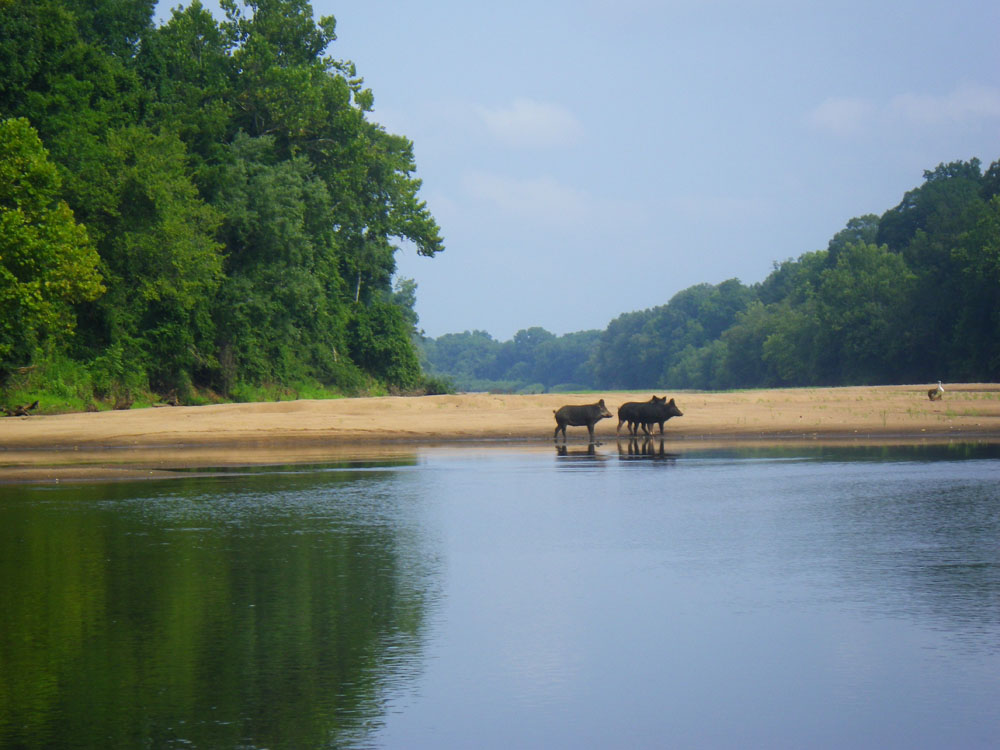 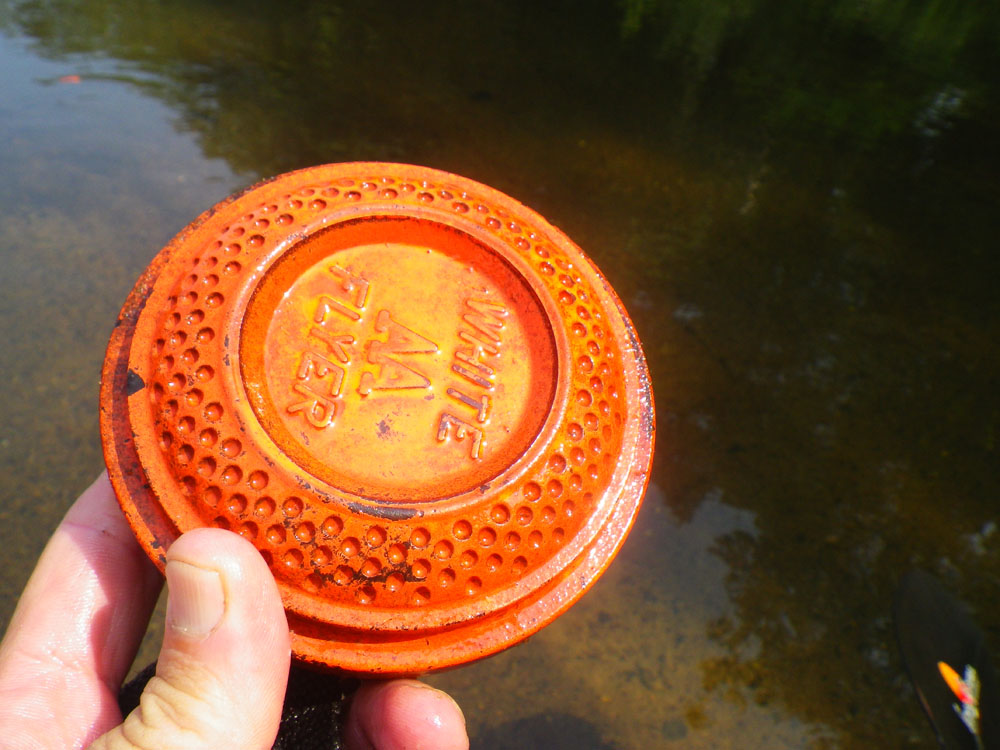 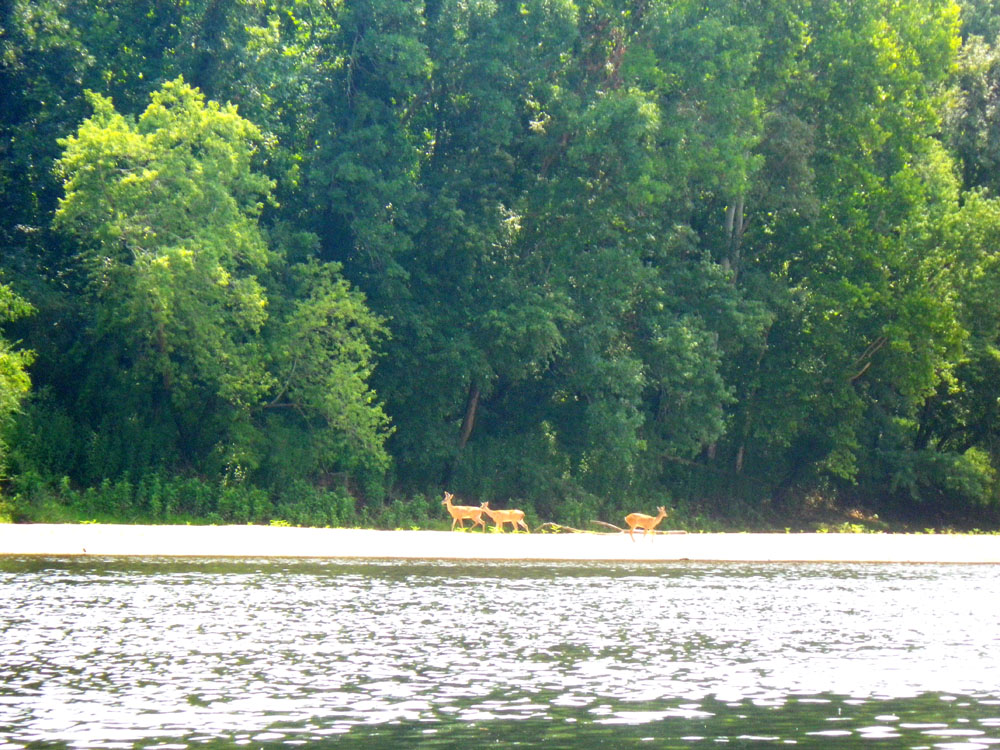 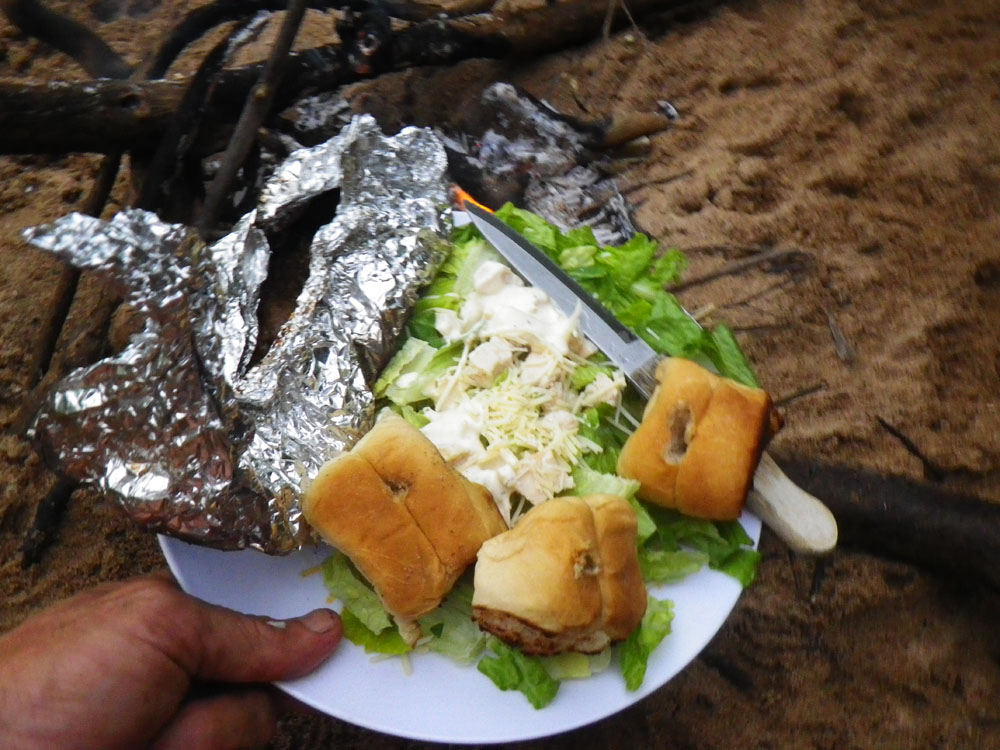