I put in on the Canoochee at Landing 13 inside the Fort Stewart Reserve next to a tank trail.  The Canoochee River here is thin, tannic colored, shallow and lined with bright white sandbanks.  The current is mild so you can go in either direction without much effort.  I thought I would head deeper into the military reserve.

I paddled over an alligator resting on the river bottom.  This was a great moment to witness how these creatures get around under the water.  I gently nudged him with the paddle.  He slithered away like a snake using just his tail, tucking his legs against his body.

After 3 or 4 miles I beached on a sandbank.  My dog, Dawson was in the front of the boat waiting for my command to exit when I saw something moving through the bushes.  Before I could grab Dawson’s leash, he bolted into the woods after a black hog.  After several calls he came back quite satisfied with himself.

I checked the GPS and realized I was heading in the wrong direction –  out of the military reserve instead of into it.  I paddled back past Lucky 13 landing and continued on.  In a short distance I came to a bridge over Hwy 119.  Several posted signs stopped me cold.  Especially one indicating that there could be unexploded munitions in the water and to proceed only with an escort.  I hung out under the bridge and explored the surrounding woods a bit.  I found a couple of trashed signs to add to my collection.  Also, something was under the water by the bridge that looked like a munitions box but I didn’t touch it.

After getting off the Canoochee, I still had a few hours of daylight to kill so I switched out water shoes for hiking shoes and walked the tank roads.  I crossed a bridge over the Canoochee that was incredibly fortified to hold the weight of military transits as indicated by cryptic graphic signage.  I cut down a side side road gouged with tank ruts and found a gator wallow.

Afterwards I camped at Gordonia-Alatamaha Sate Park which is about 36 miles from Fort Stewart Reserve.  Their showers are great!

I’ve read that you can camp inside the Fort Stewart Reserve for a small fee by contacting the Fort Stewart Permits and Passes office at (912) 767-5032.  From what I saw, there’s nice clear flats you can drive up to pitch a tent if you want to car camp.  Otherwise, load up your kayak and spend the night on a Canoochee sandbank! 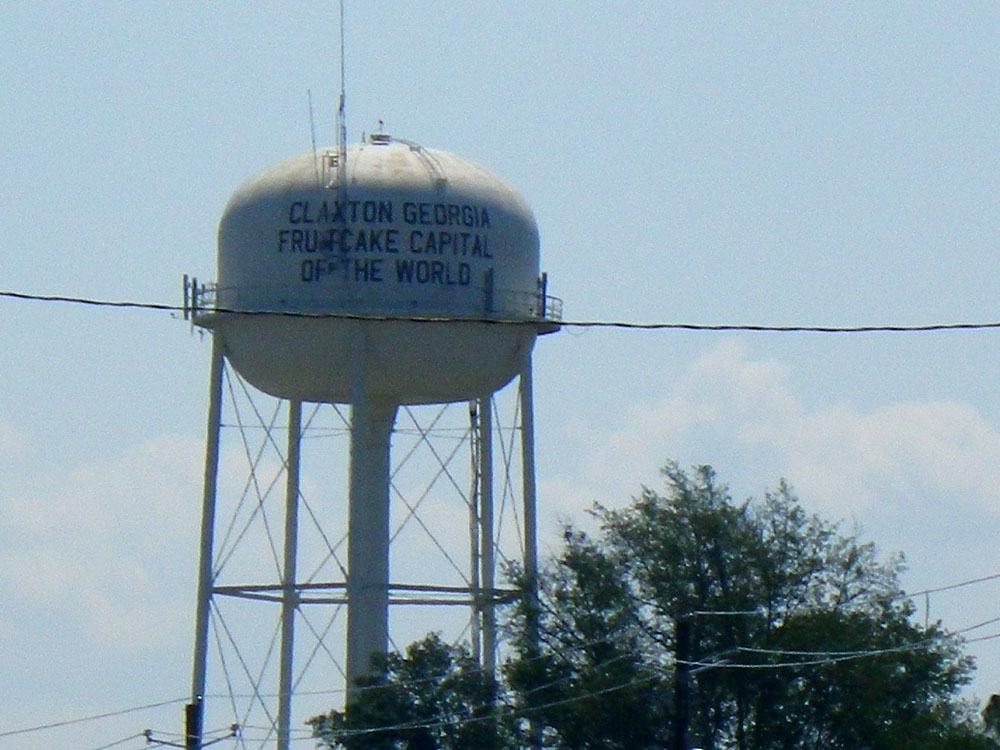 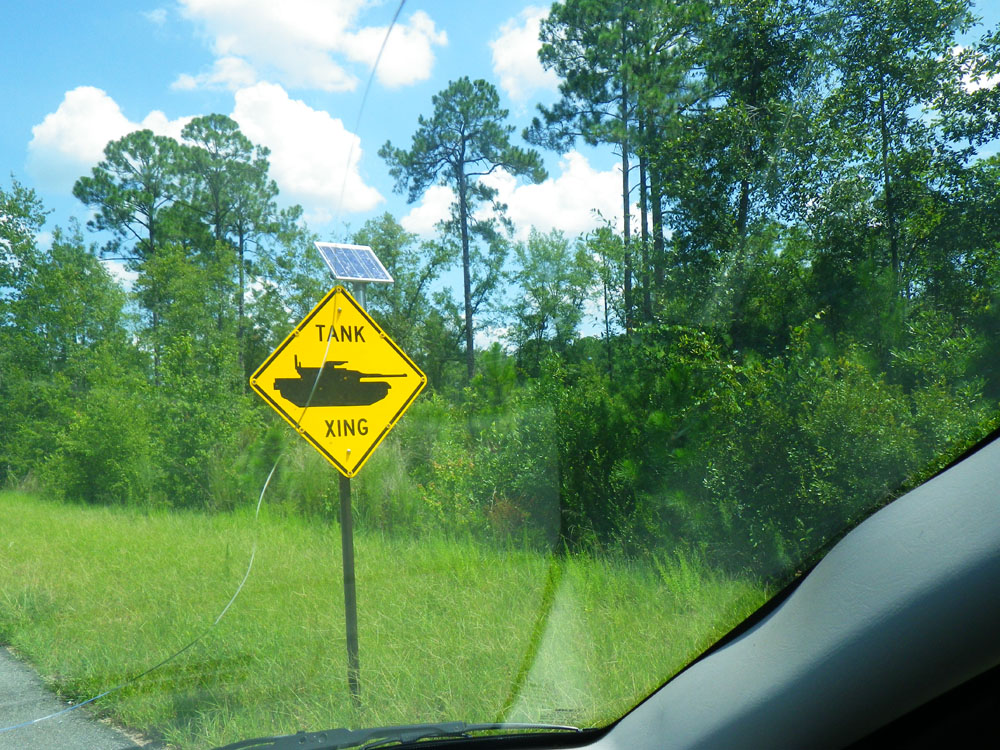 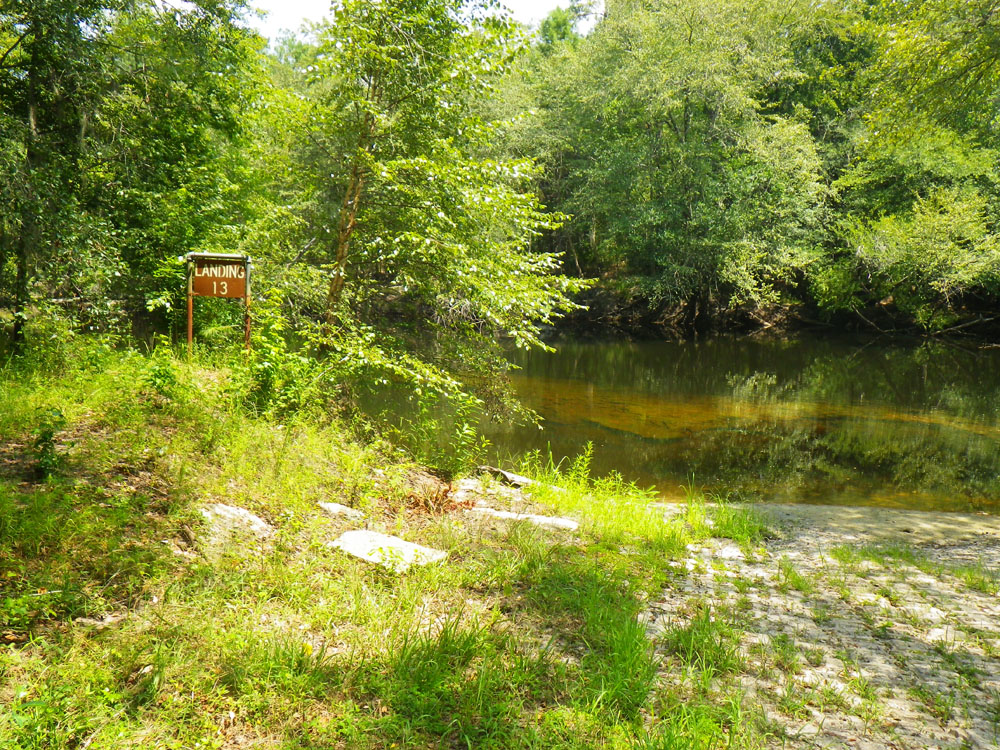 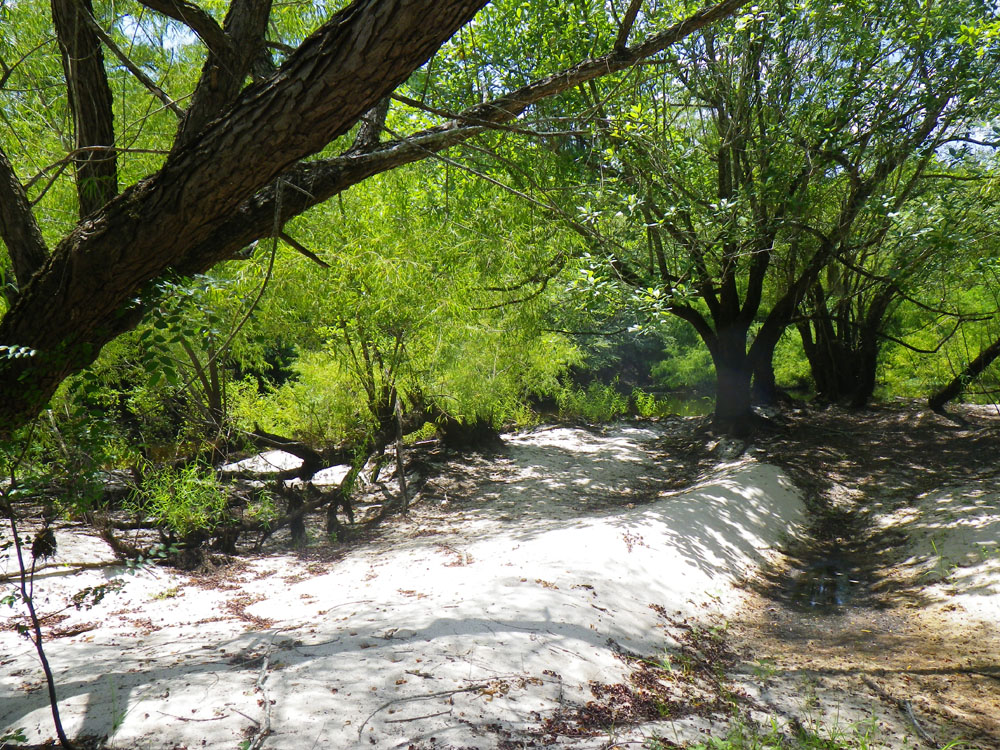 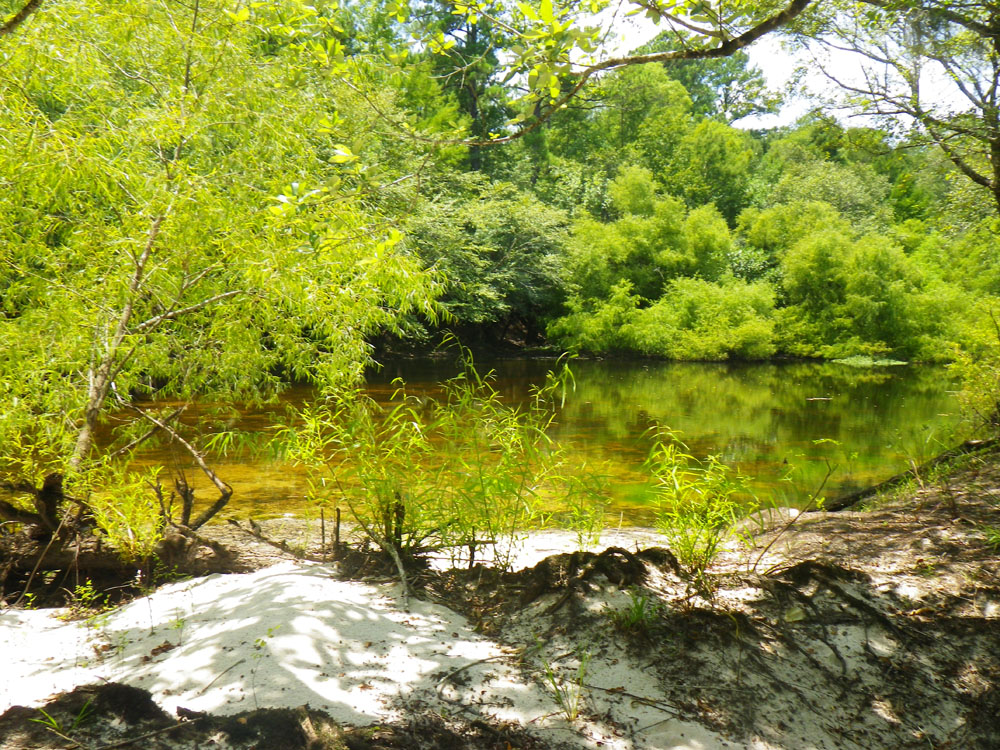 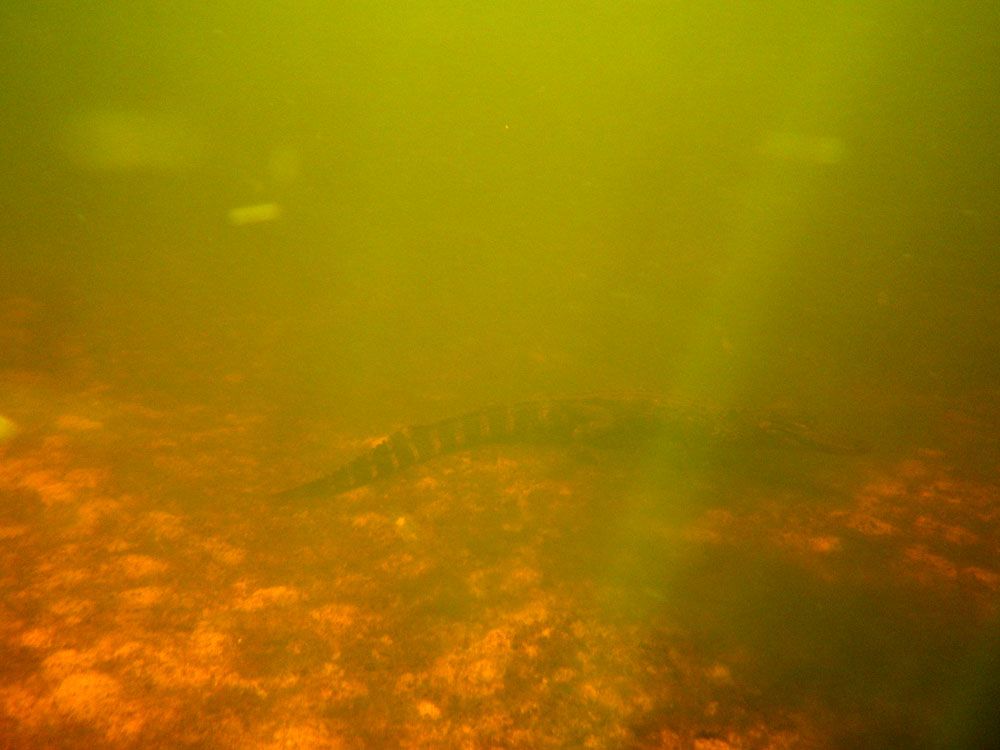 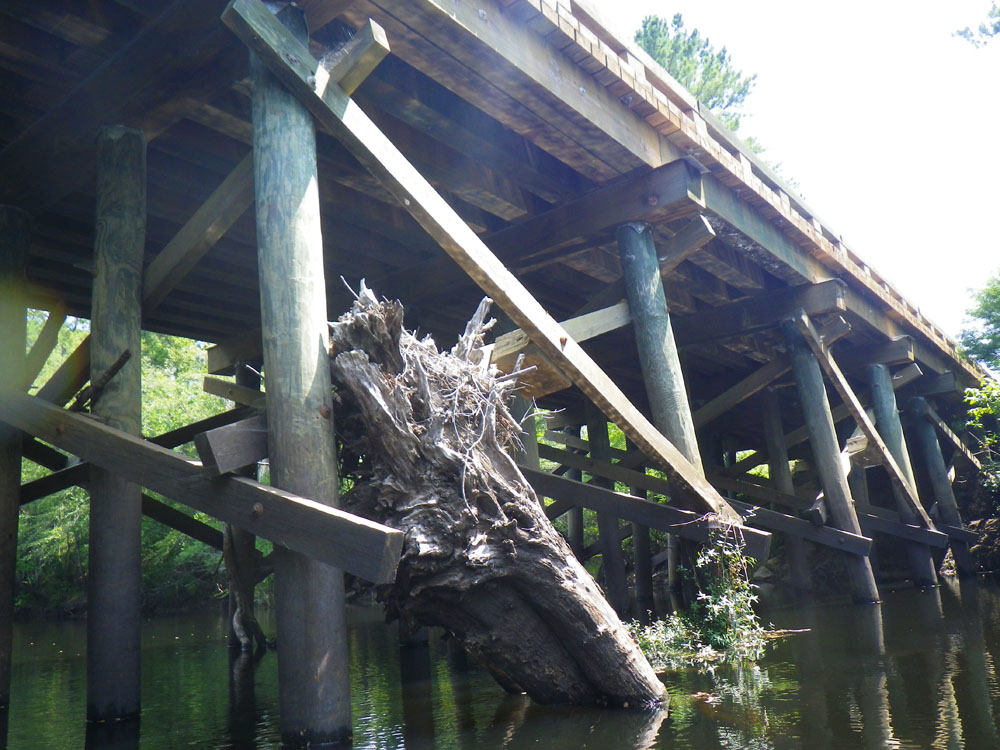 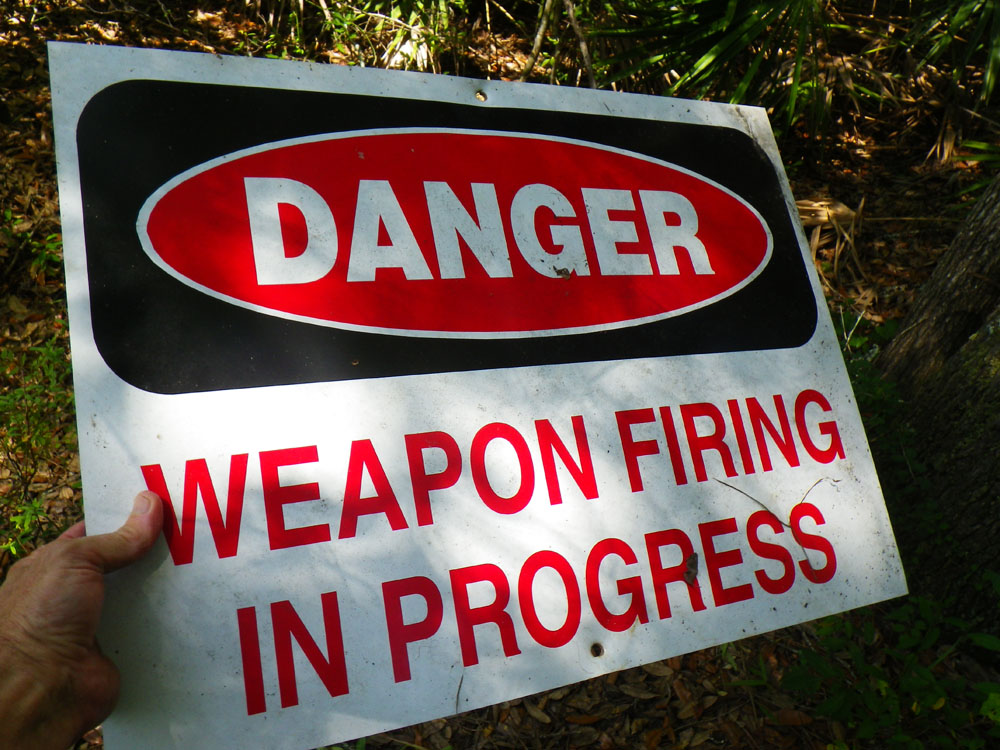 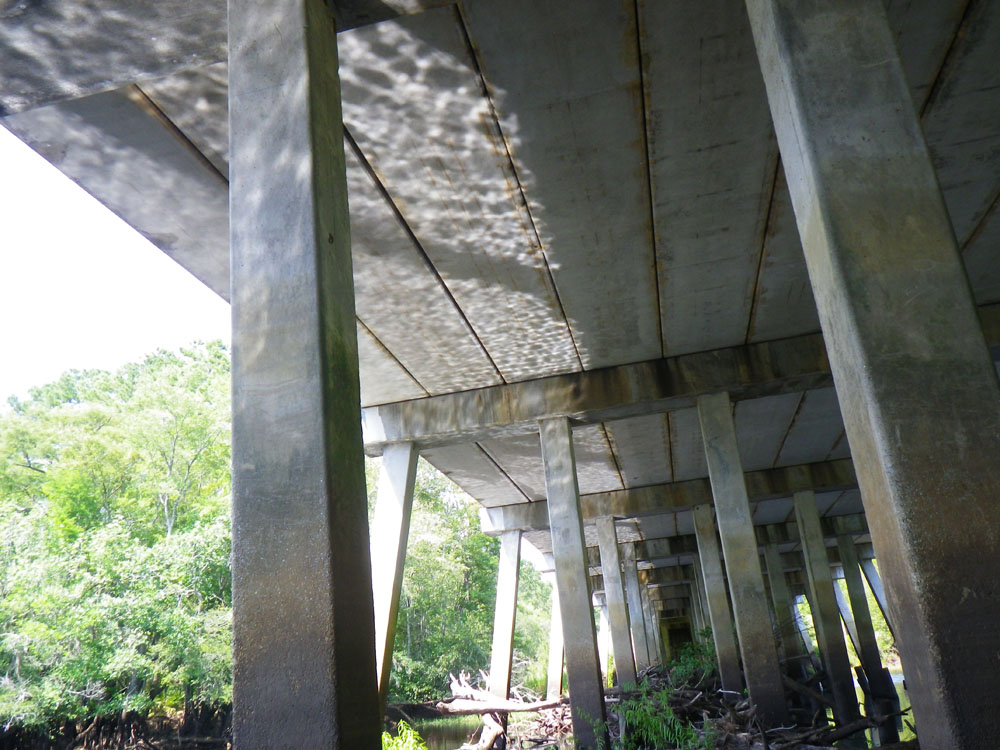 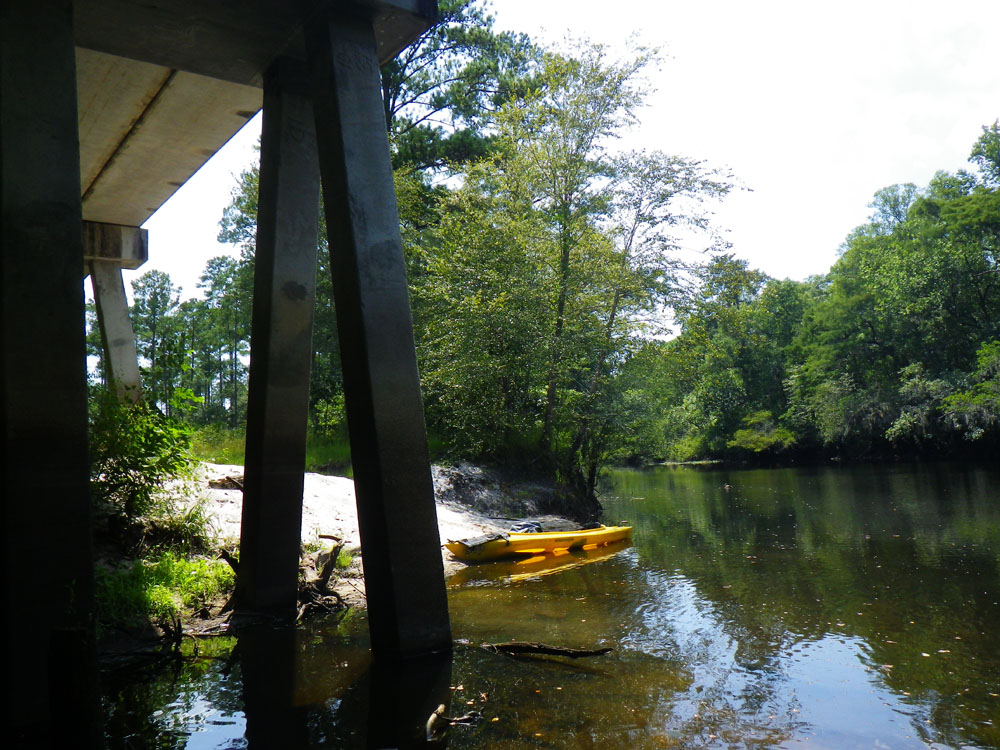 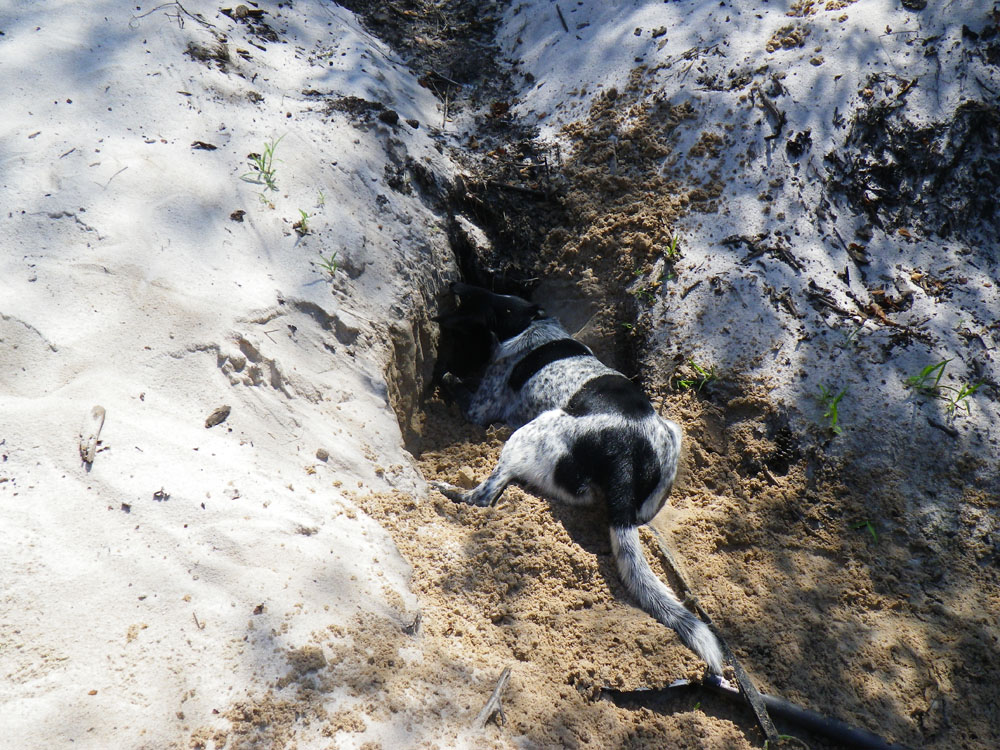 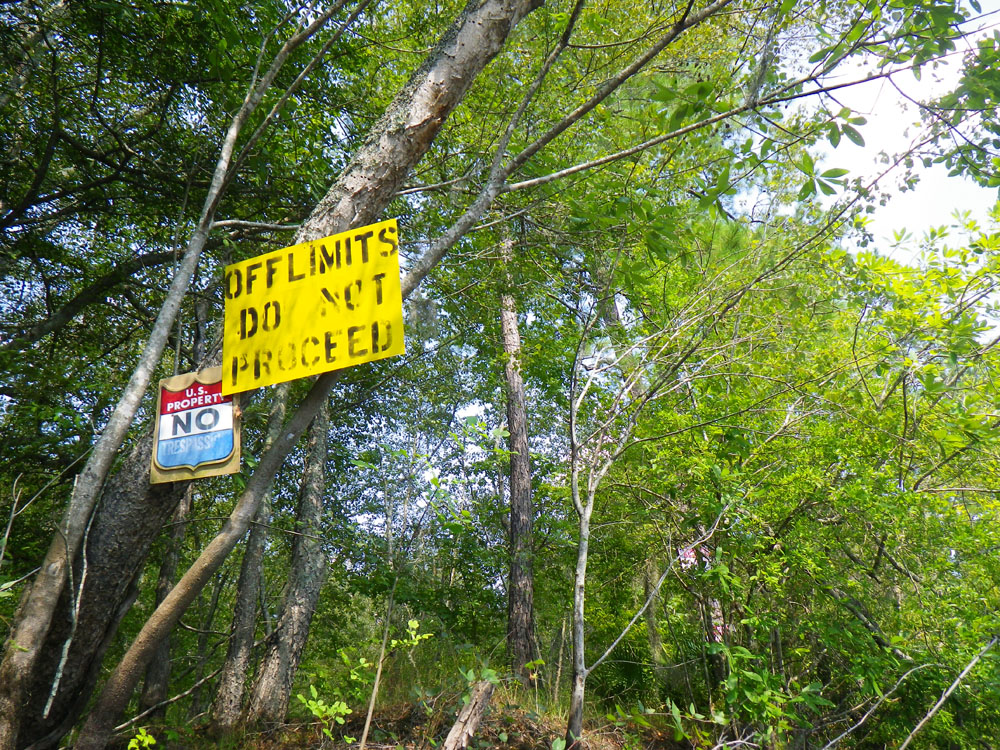 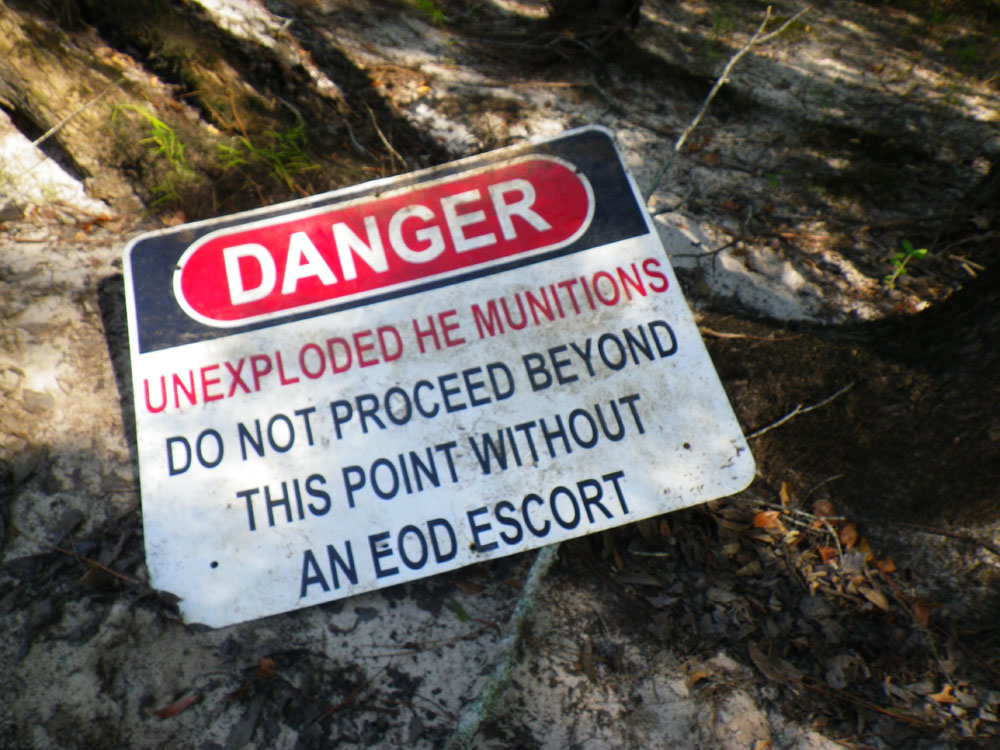 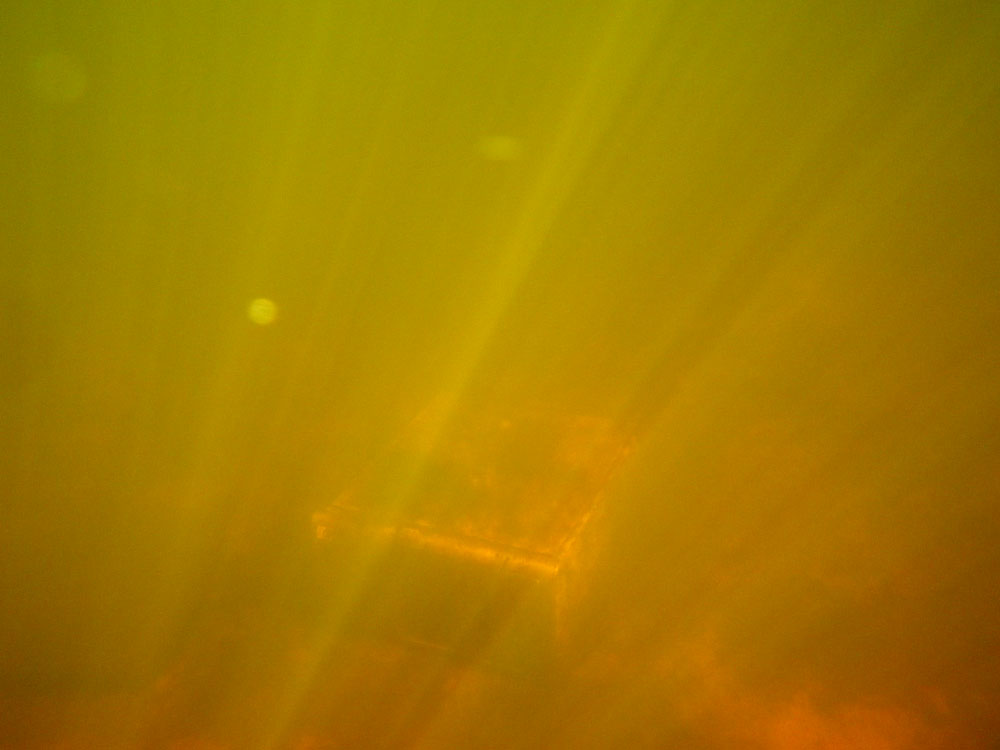 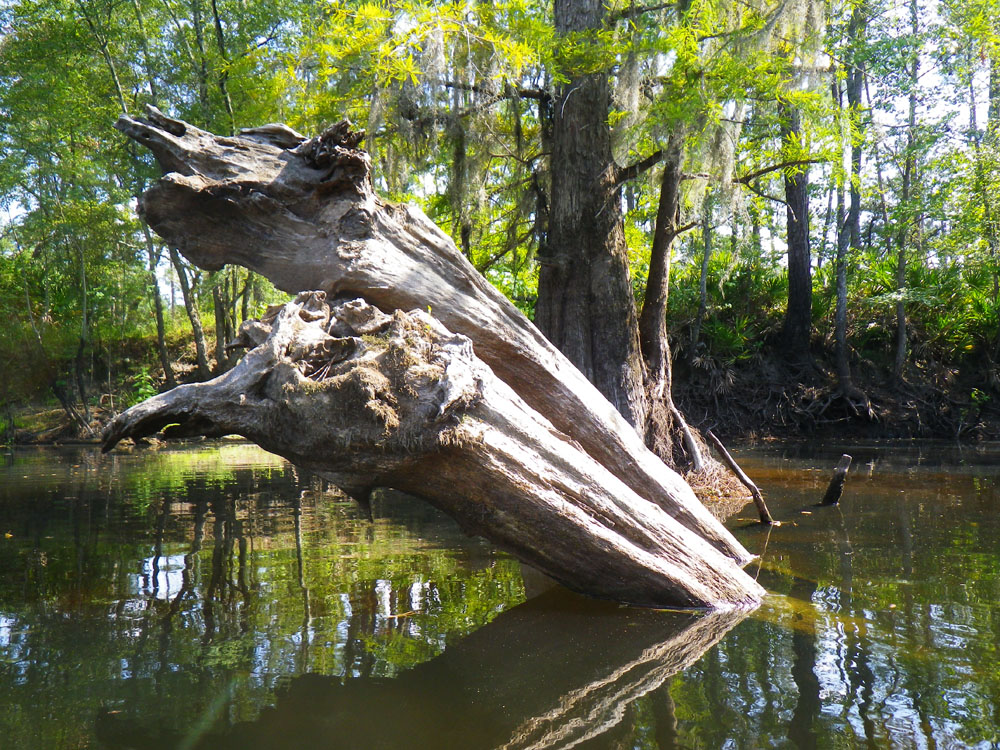 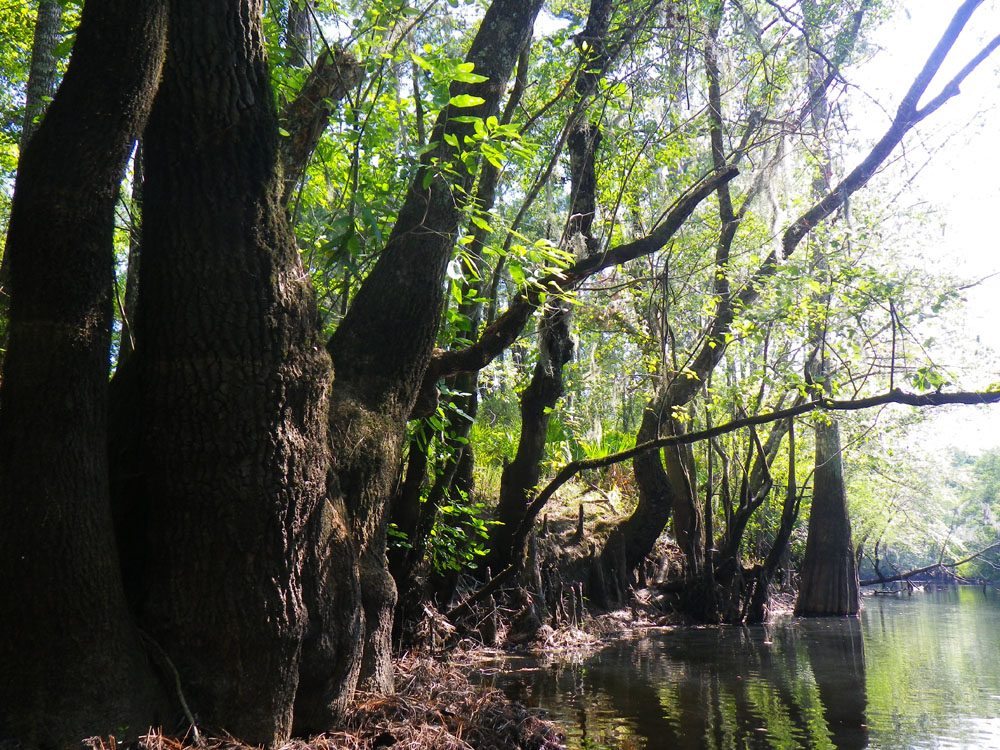 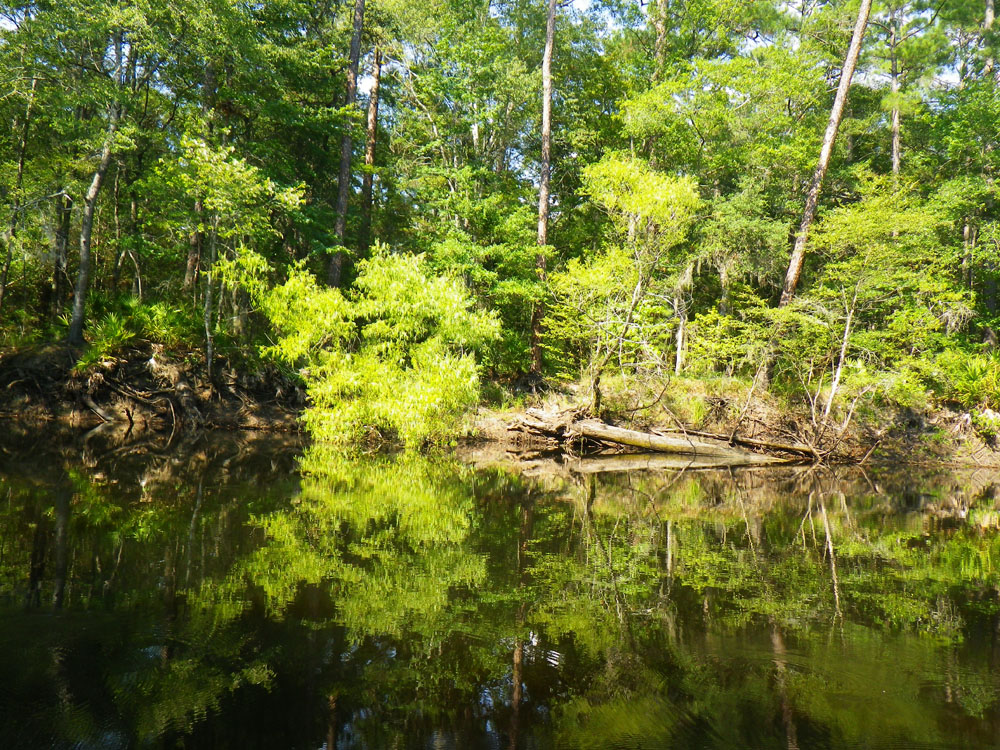 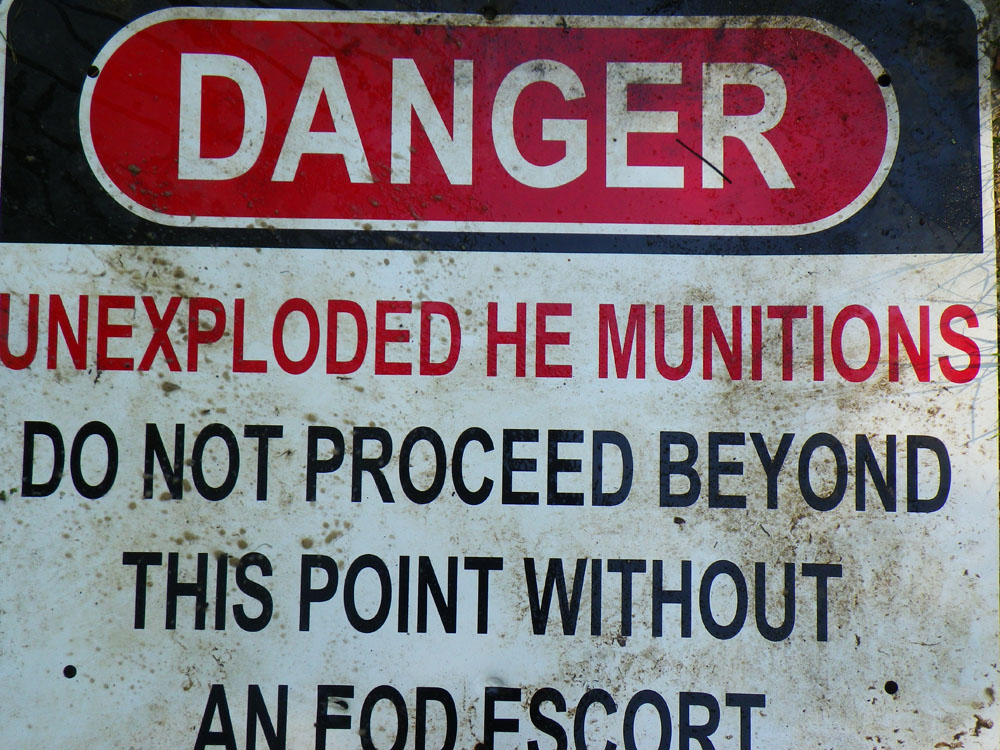 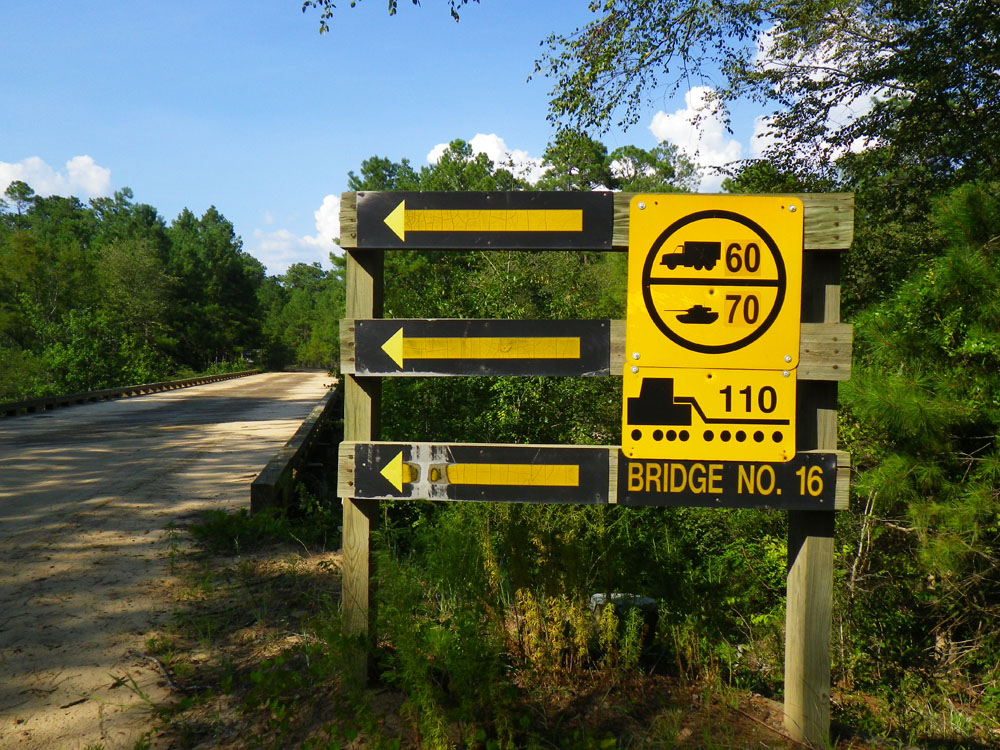 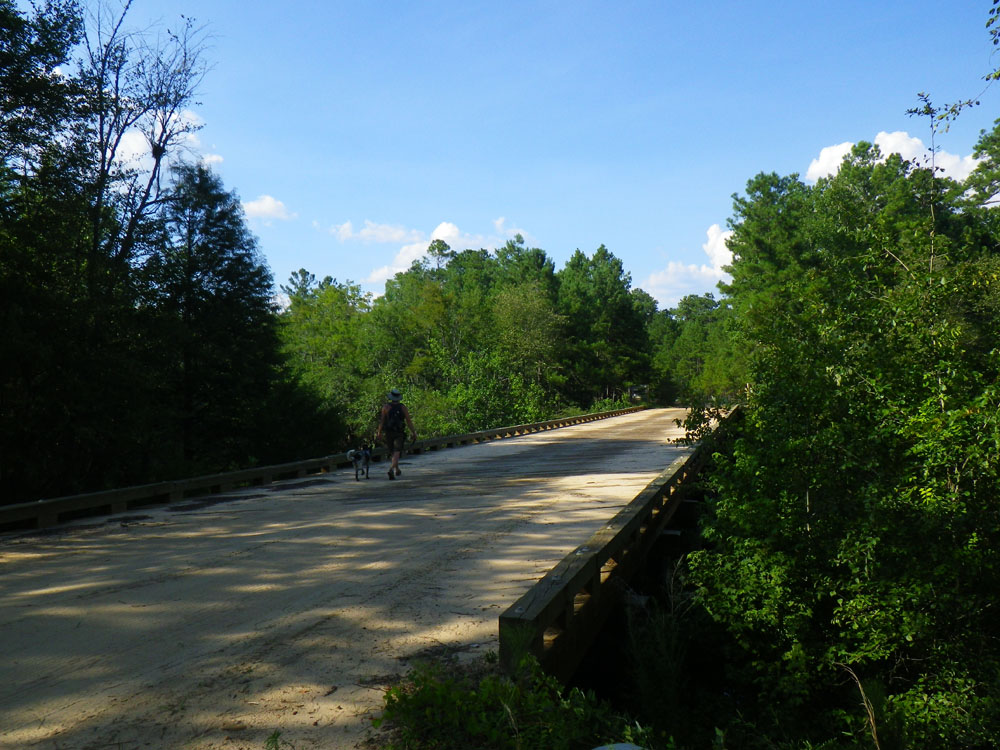 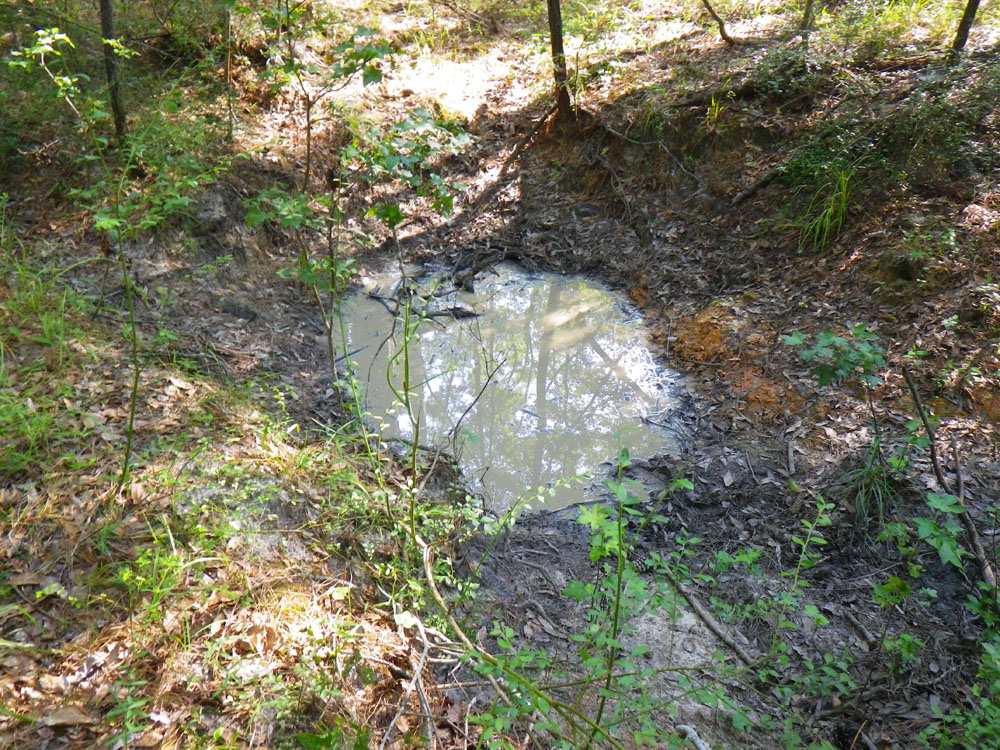 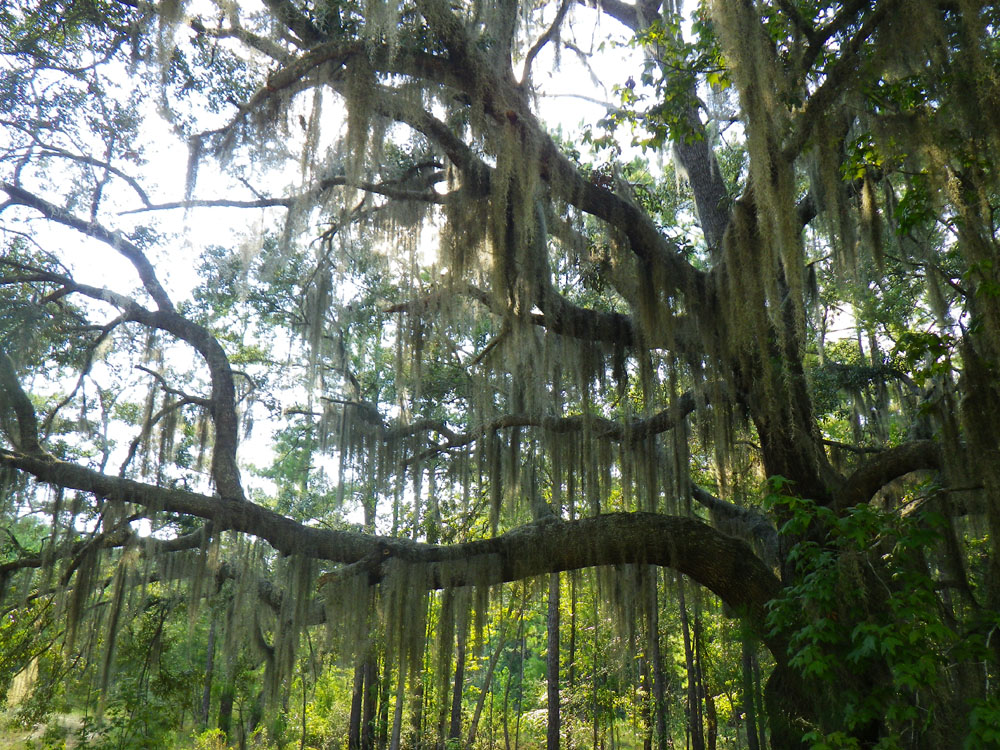 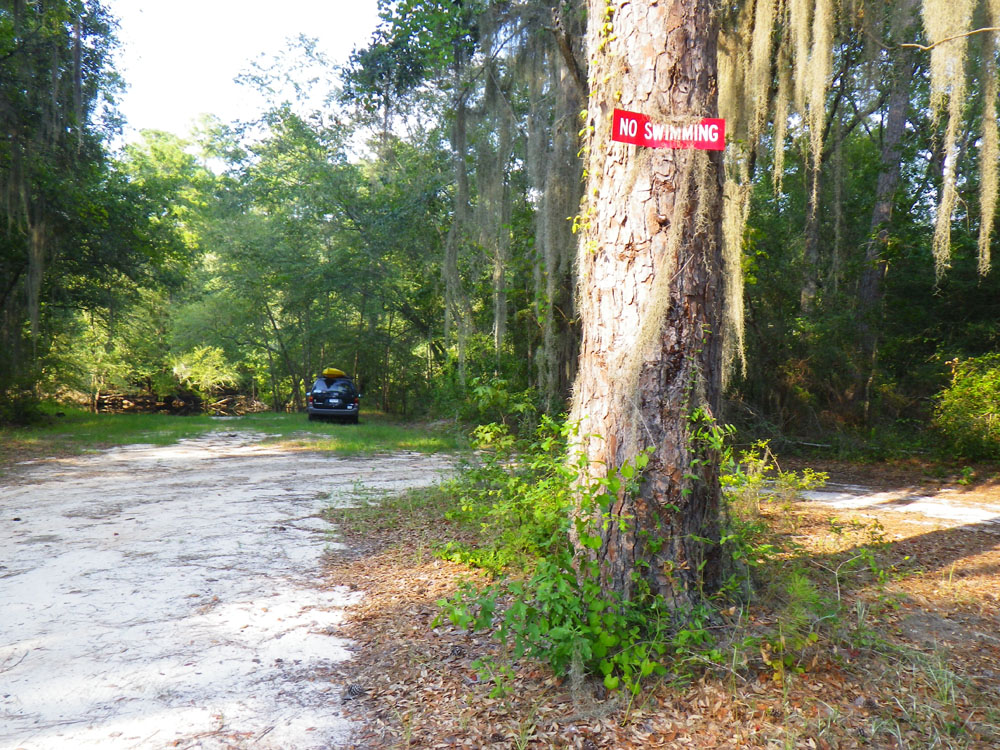 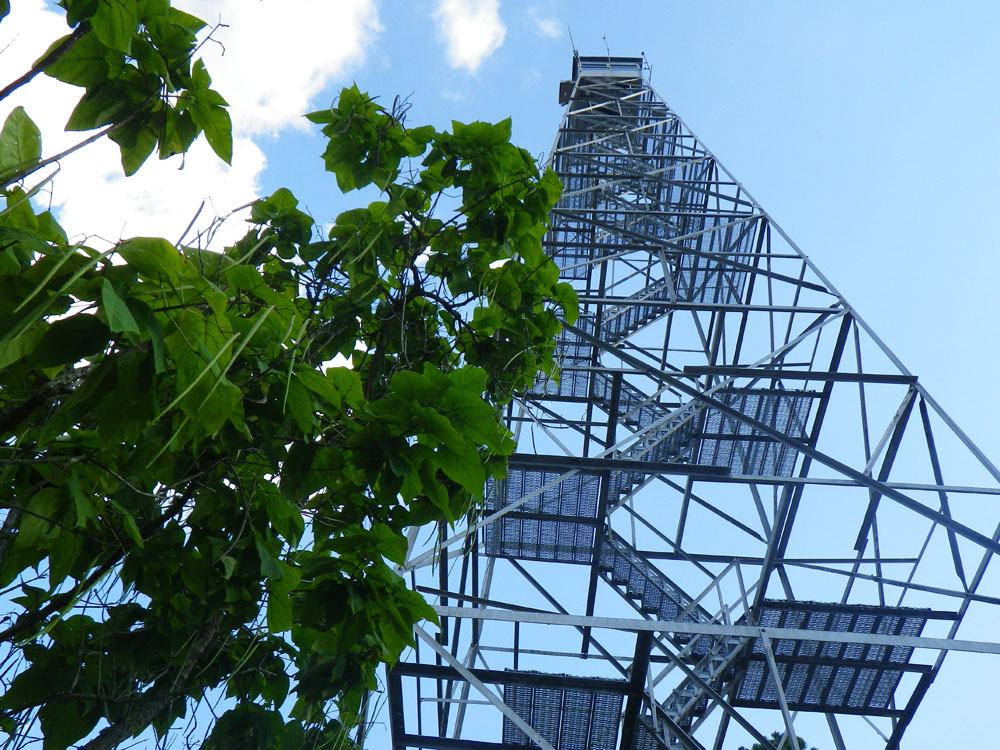 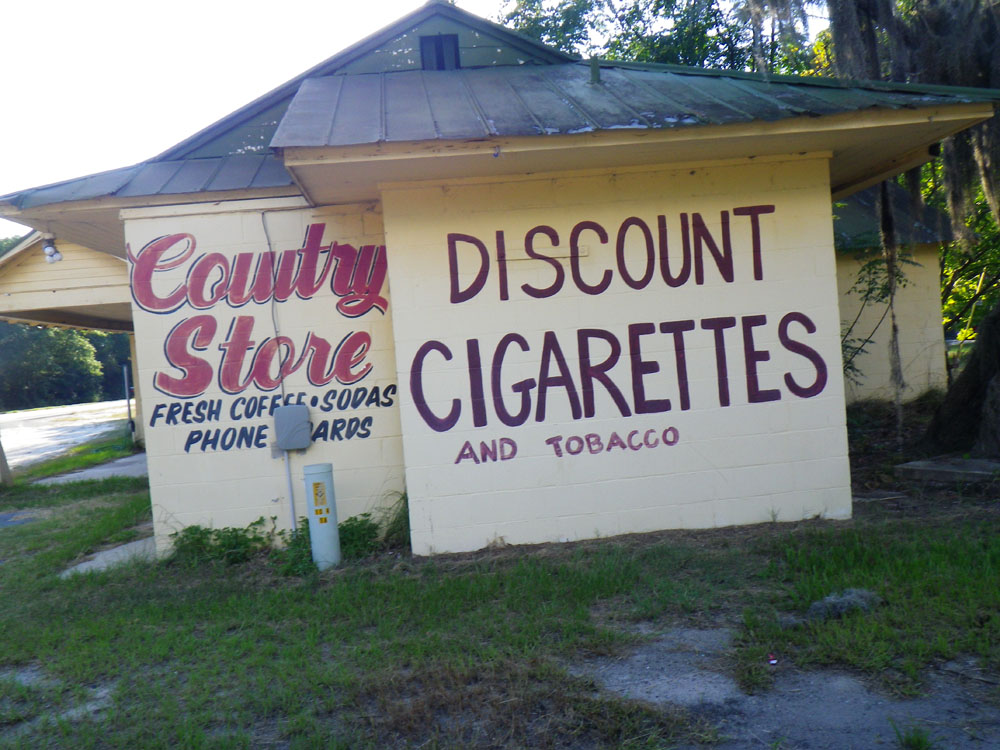 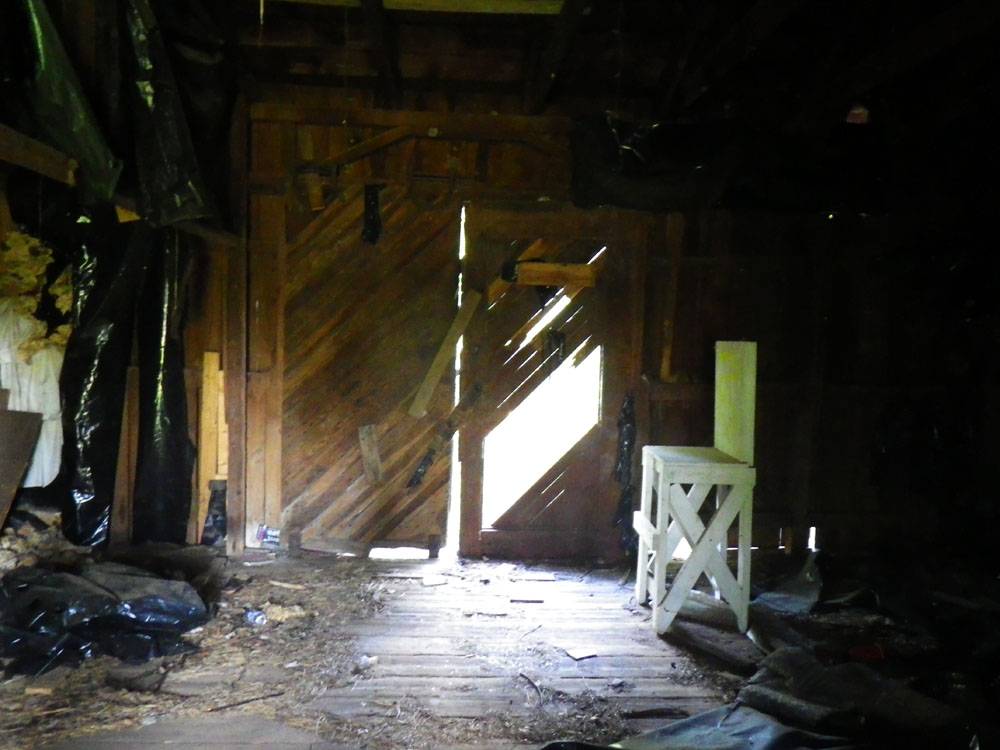 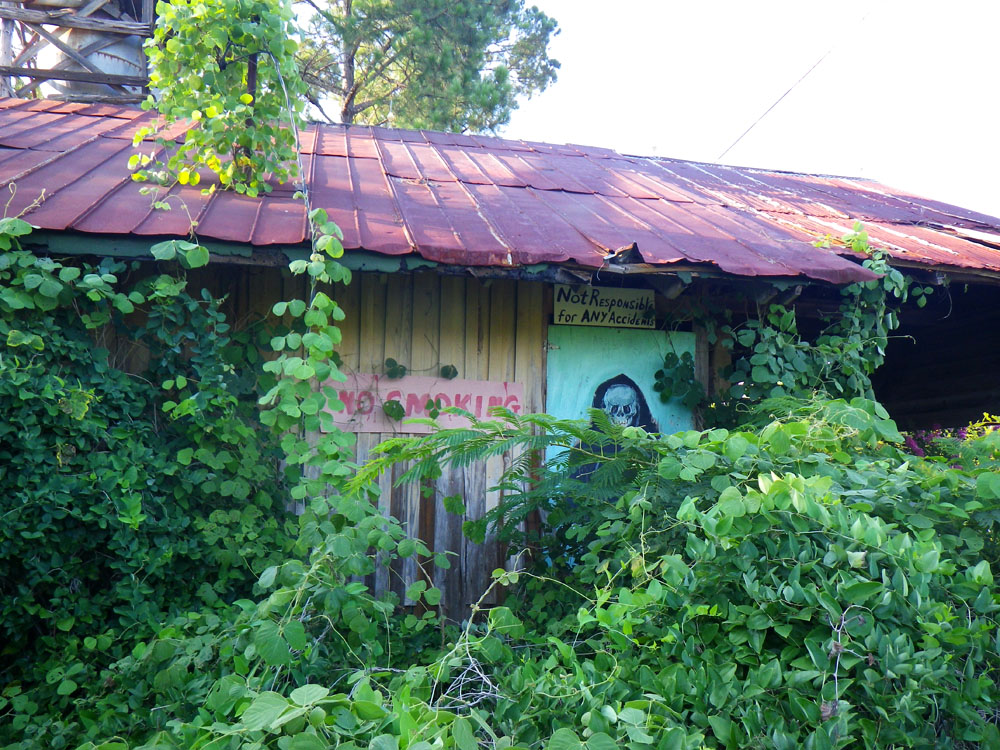 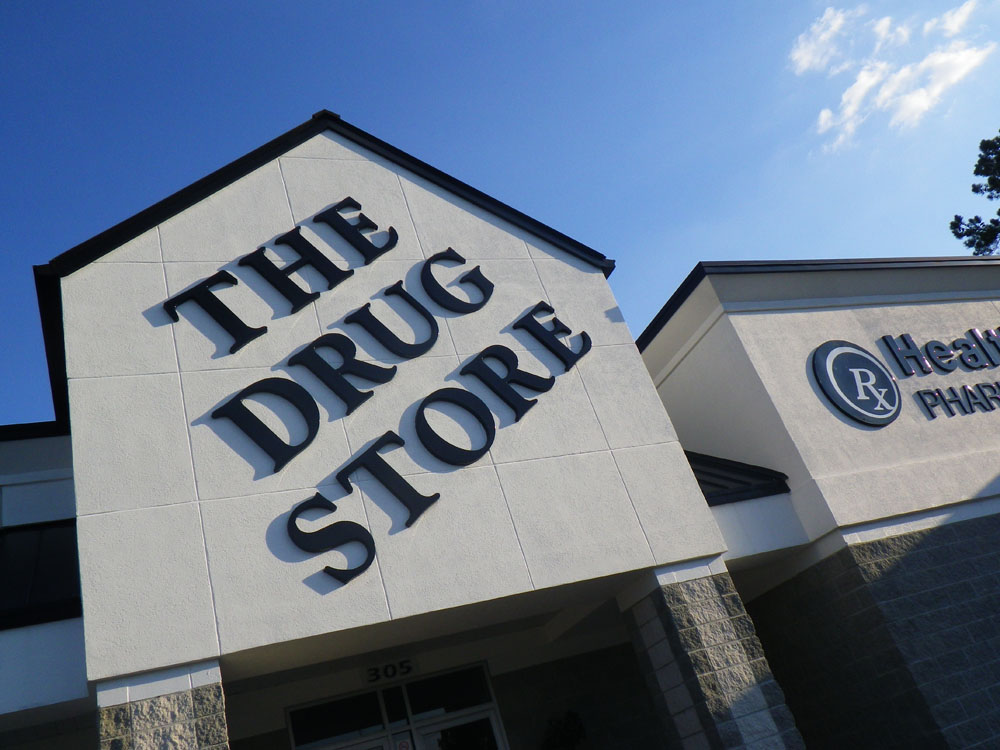 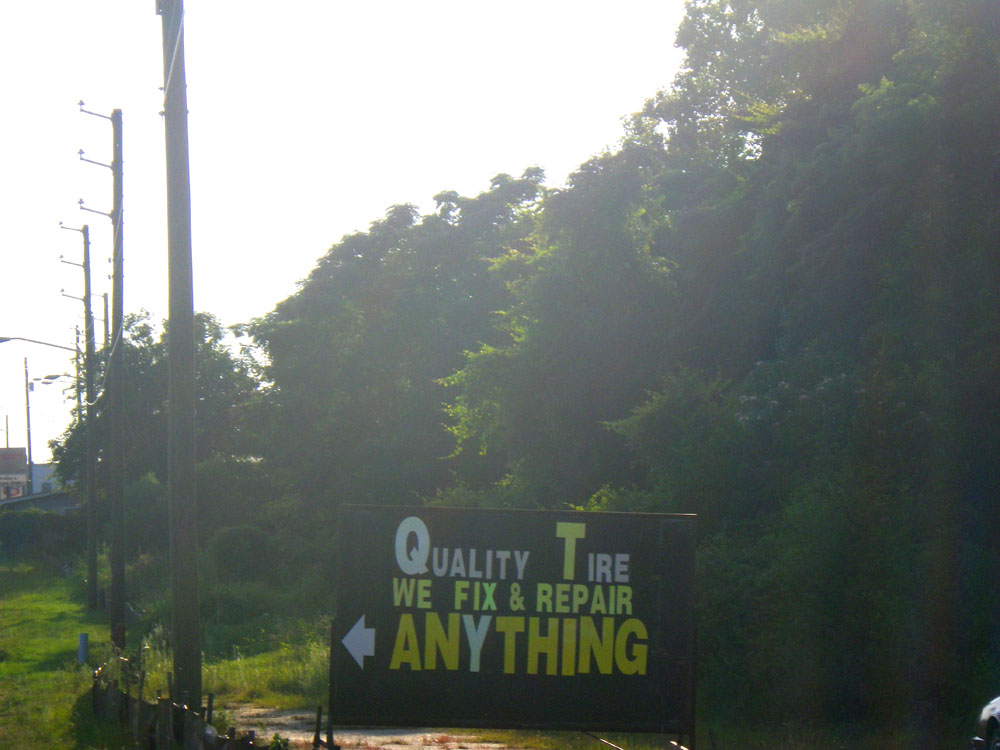 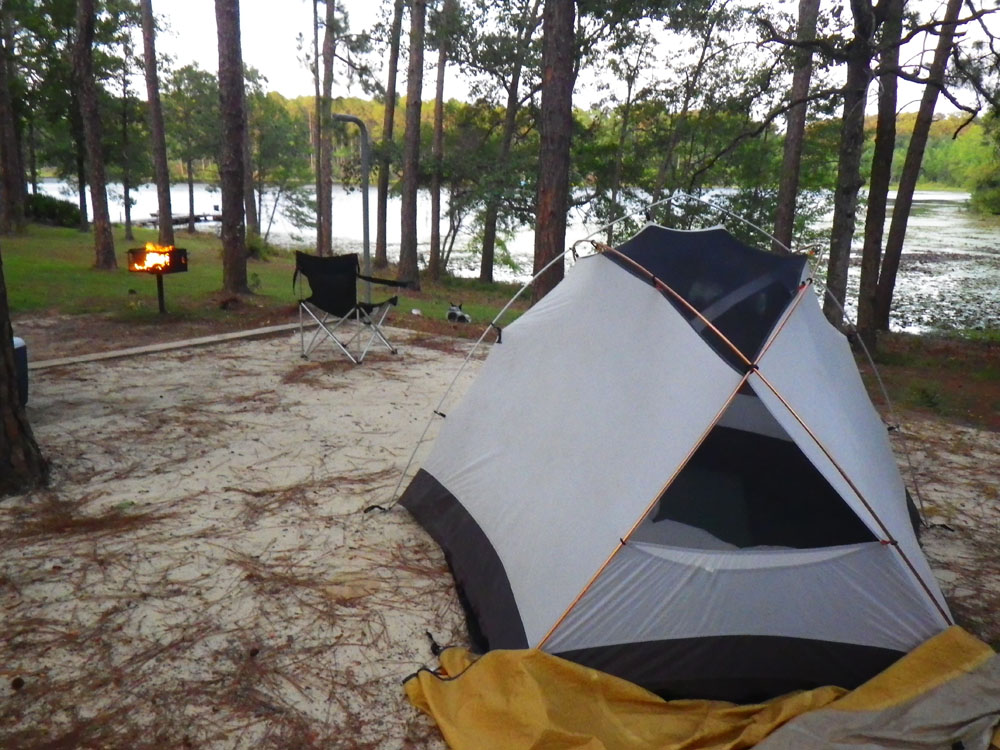